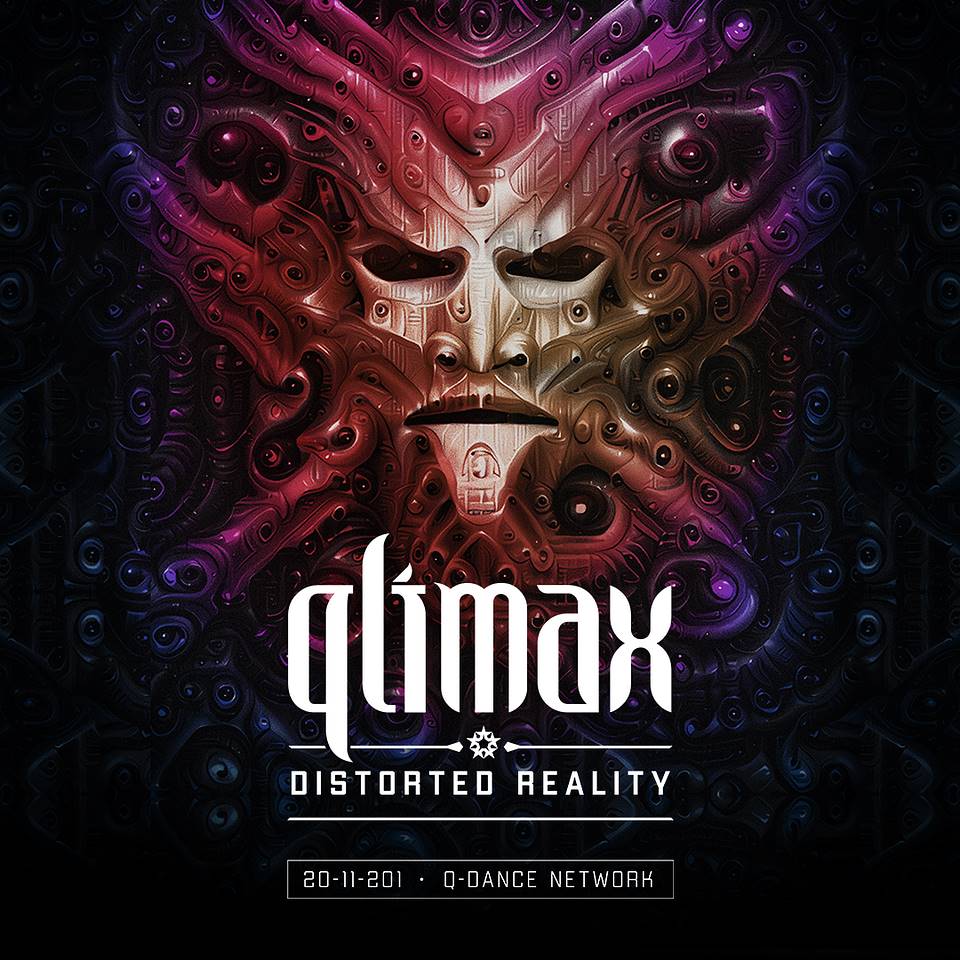 This Saturday, November 20th, Pioneering Dutch hardstyle event Qlimax will host an unmissable 5-hour live stream event in place of its cancelled Qlimax The Reawakening event. The event was sold out in less than an hour and was set to be the biggest hardstyle event since the pandemic started. With less than a week to organize it’s replacement, Qlimax Distorted Reality is set to be the organization’s biggest challenge yet.

Even though the forced cancellation was a massive blow for the organization, the Qlimax team is committed to still give fans an experience to remember on November 20th. From 8pm to 1am CET, hardstyle fans from all over the world will be taken on an immersive journey where they make the rules. Q-dance Network will host a special 4-hour warm-up in the form of Qlimax The Legacy, showcasing exclusive content from the event’s 20-year history from 4pm to 8pm CET, before heading onto a series of world-class live sets by some of the biggest names in the scene.

With less than a week to pull off this massive project, Qlimax Distorted Reality marks one of Q-dance’s biggest challenges to date. Collaborating with all the artists on the original line-up of the event, the livestream event offers virtual festival-goers from all over the world some serious living room raving. Making the best of a bad situation, the powerhouse that is Qlimax will not be stopped!

Fans from all over the world can attend Qlimax Distorted Reality for free via the Q-dance Network app or via www.q-dance,com/network. 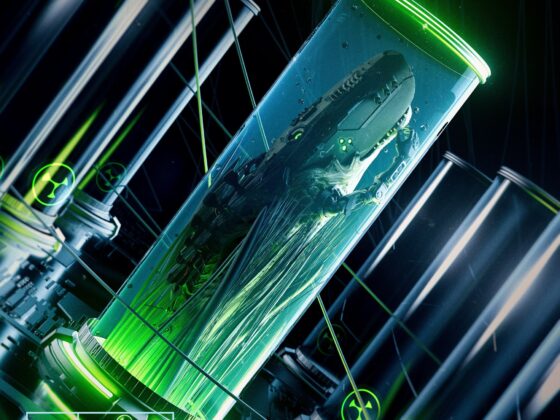 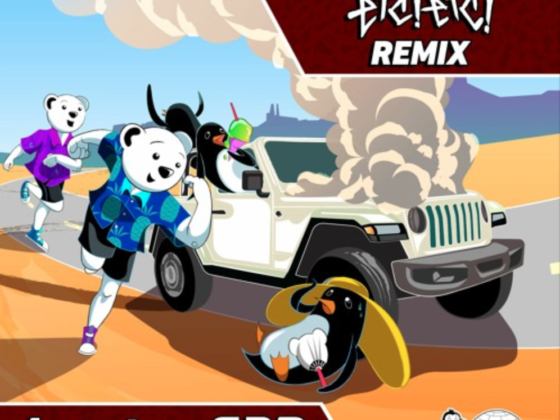