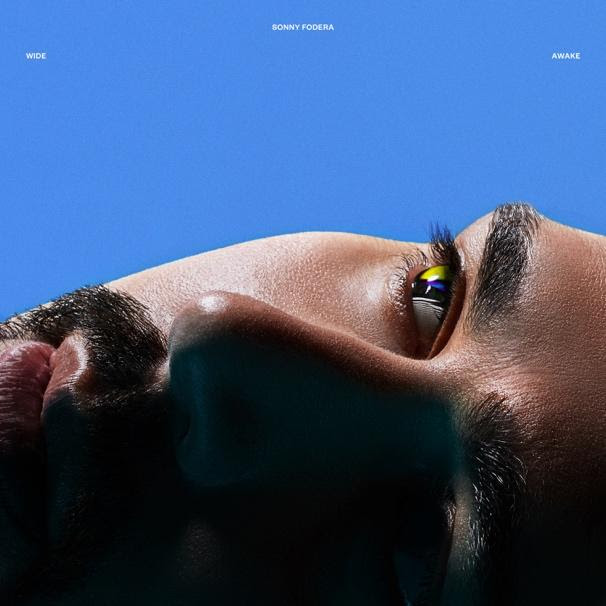 With a slew of singles over the past few months in the run up to his most ambitious studio project to date, Sonny Fodera now drops his highly awaited new album Wide Awake alongside new single You ft. Sam Tompkins.

Opening track on the album and latest collaboration with Sam Tompkins brings epic vocals that have seen praise from Justin Bieber, Elton John and Bastille. Boasting exotic keys that flow alongside Sam’s soothing serenades, You sets the tone for the record that follows.

Next up are previously released tracks Angel with Clementine Douglas and Nah with Sinead Harnett which have already amassed over 15 million streams. The LP then leads onto High, with Dan Caplen boasting emotive vocal chops and Sonny’s signature chords. Meanwhile, Yeah Boy and Camden Cox feature on Something About You, whilst LP title track Wide Awake sees Laura Welsh flex her sultry vocal hooks.

Continuing the stellar collabs One Night features MK and Raphaella which has already erupted into a global dance anthem achieving silver status in the UK, whilst Silhouettes enlists rising talent Poppy Baskcomb adding a touch of raw soul to the release. Stuck In My Head moves into hypnotic club territories along with most recent single Last Thought with Vintage Culture and MKLA. Showcasing Sonny’s versatile skill, Next 2 You welcomes back Sinead Harnett along with legendary grime artist Bru-c for a garage infused weapon. Additional a-list vocal talent like Kelli Leigh and YOU make an appearance on Selfish whilst Wired sees UK pop icon Ella Eyre demonstrate her impressive vocal range across uplifting breakdowns, rounding the LP on an exhilarating high.

The new album also drops in the midst of Sonny’s sold-out UK and US tour, where the new project will come to life. This summer saw him sell 14,000 tickets at his Back To Love co-headline festival with Gorgon City in London, with more sold out shows at the likes of Liverpool’s Bramley Moore Dock, Manchester’s Victoria Warehouse, and London’s Printworks to come.

This week sees Sonny play in front of 12,000+ fans in the UK celebrating the launch of a project that has been two years in the making, marking a testament to Sonny Fodera’s expert ear for production, amassing over 300M streams in the past year alone. Cementing his producer status globally with collaborators for years to come, Sonny Fodera’s Wide Awake is a product of timeless dance hits that will continue to captivate his crowds world-wide.

Sonny Fodera – Wide Awake is out now via Solotoko. 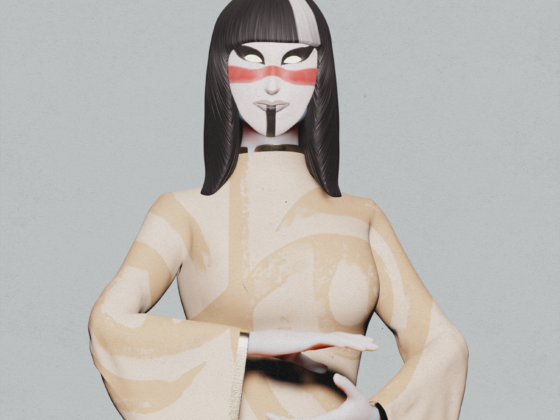 Tasha Baxter Partners With GXG On Discord For Halloween…. 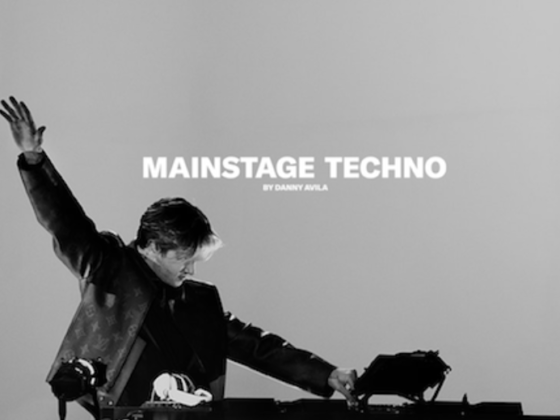