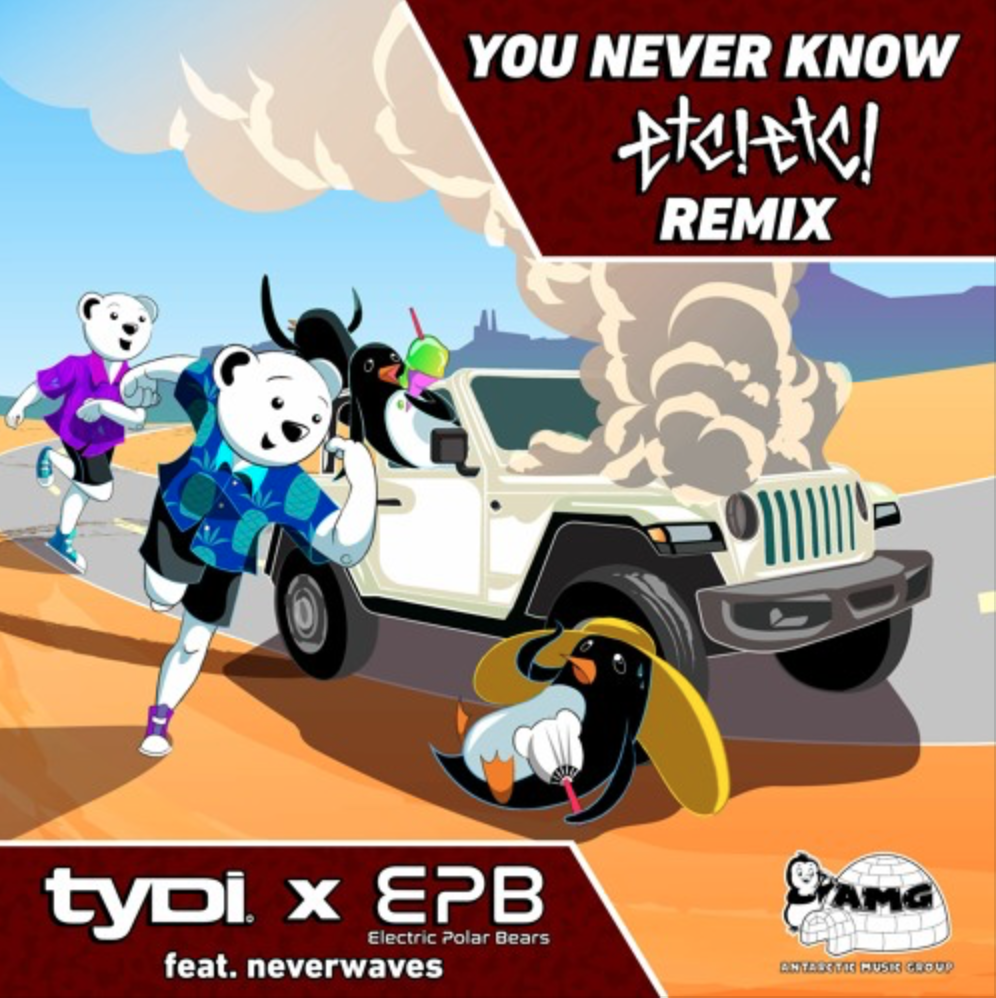 The remix pack features remixes that span across all genres – from moombah beats to hardstyle dance. The 12 artists showcase and put their own creative spin on the original that will have fans across all genres of dance jamming along. Take a listen now and I’m sure it’ll get you up and groovin’!

Electric Polar Bears have been having quite the year so far from debuting the mainstage at Denver’s Global Dance Festival, playing direct support for Deorro at Mexico’s Water Castles festival and more. On Saturday, the boys of EPB performed at longtime friend Paris Hilton’s Santa Monica Pier takeover for her wedding party. Donning their infamous LED polar bear helmets, EPB provided the musical vibes for the celebration! You can check out the Daily Mail coverage here.  Be sure to follow along with upcoming tour announcements and releases from tyDi and Electric Polar Bears for the Winter of 2021 and beginning of 2022.

Through his extensive discography, which includes five full-length albums, countless singles and remixes, and numerous EPs across diverse genres on various labels from Republic to Armada, tyDi has topped global charts, toured the world and made an indelible mark on the music world. Last year, the prolific Australian producer/DJ made waves with his acclaimed collaboration with Grammy-winning composer Christopher Tin, resulting in the epic album Collide, ‘a masterful navigation of orchestral and electronic elements’ according to Dancing Astronaut. The album also received accolades in DJMag, The LA Times and hit both the Billboard dance and classical charts. tyDi’s tracks have received placement in the New Music Friday, Chill Tracks, Young Wild & Free, Dance Rising and Cratediggers Spotify playlists, as well as Apple’s Trance & Progressive playlist. 2019 has found tyDi going from strength to strength, collaborating with the Grammy-nominated singer JES, progressive sensation Mat Fax, and remixing trance legend Andy Moor and Norwegian pop sensations Rat City, with a track that received airplay on Sirius XM BPM, Music Choice and C89-Seattle.

TyDi has also contributed his own reimagined arrangements of some of Disney’s most beloved anthems for the current ‘Disney on Ice’ world tour. He has also composed music for Stella Artois (for a Webby Award winning ad), Quickbooks (their 2019 Oscars ad) and Swarovski. He composed music for an acclaimed PSA campaign for The Make-A-Wish Foundation and his music has appeared in Fox’s ‘Almost Family’ TV series. For his film/TV/ad work, tyDi is represented by Fortress Talent Management. 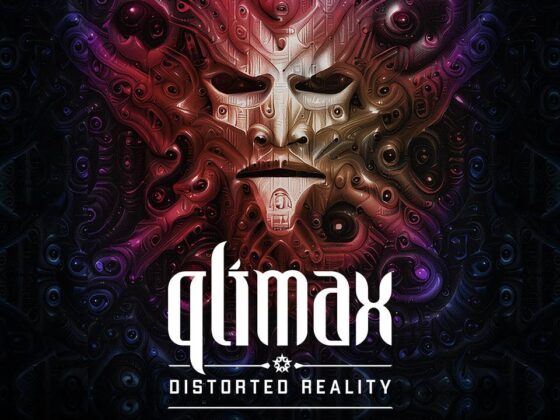 Q-dance announce their most challenging experience with…. 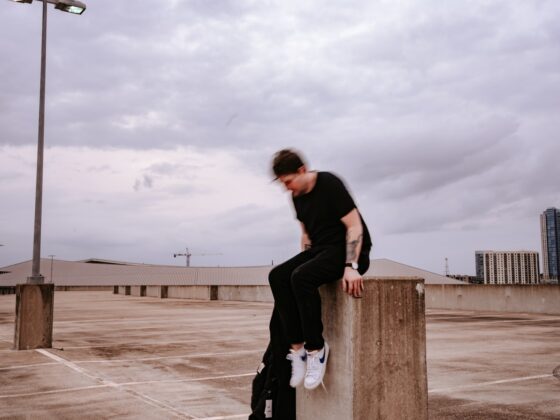