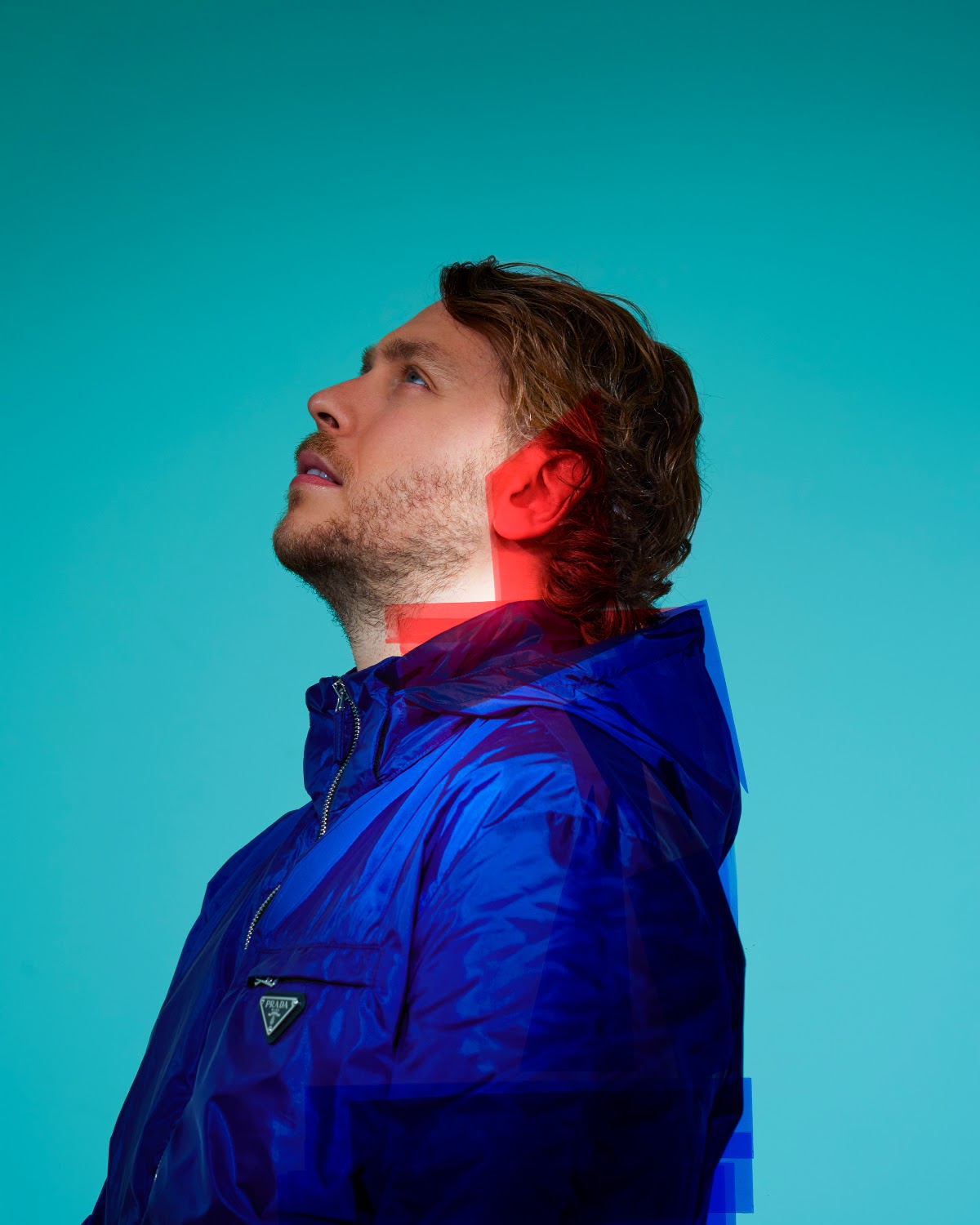 Renowned producer and DJ Joris Delacroix has released his latest single, ‘Homie’ on the 30th of November via SmallFishBigSea. Well-known for his deep house sound, the producer is constantly evolving and currently exploring the world of techno. Joris Delacroix has performed live at Cercle’s Rooftop Performance series and earned over 75 million plays across streaming platforms to date with support from the likes of Dancing Astronaut, CLASH Magazine, Magnetic Magazine, Deep House Amsterdam, Billboard Italia, When We Dip, FLAUNT Mag, Music Radar, DJ Mag France, and YouTube channel The Sound You Need to name a few.

‘Homie’ is the third to be released via Joris Delacroix’s own imprint, with the first catchy single ‘Early Hours’ featuring Run Rivers followed by the experimental ‘Need Your Attention’ in collaboration with CEBB and accompanied by a live video shot in the historic Montpellier Opera.

Be prepared to travel vast open soundscapes with Joris Delacroix as he folds you into his basslines and resounding synths. The playful melodic notes sparkle in contrast to the warm, rich electronic sounds, tessellating within the mind and creating their own rhythmic patterns. ‘Homie’ is a dance towards techno while still remaining in touch with his roots.

Speaking of the single, Joris Delacroix tells us: “‘Homie’ is the kind of music I enjoy producing the most. It’s all about mixing peaceful and dreamy vibes with powerful and uplifting sensations in a constantly evolving way. This contradictory feeling resonates deep inside in me and I still need to express it through my music. The style is between House music and Electronica and the main theme takes influences from Stephan Bodzin and Vitalic.”

“Joris Delacroix delivers a vibe of melodic house & techno, with some passages through tech-house and indie dance.” –Magnetic Magazine

“’Need Your Attention’ finds the producer dipping back into his deep house roots, a lush construction that includes work from Cebb. Crafted in the south of France, there’s a sense of freedom and independence within the song.” –CLASH Magazine

“‘Need Your Attention’ takes the rolling basslines synonymous with Joris Delacoix’s style and draws in some distorted reverberation, a smattering of rasping vocals and an undivided emotion for the art.” –FLAUNT

“Where most dance music strives to be as expansive and monstrous as possible, “Early Hours” is tangible and in your face; a finely cut gem that’s just an arm’s length away.” -Dancing Astronaut

[Joris Delacroix] “The track, displaying a subtle balance between power and melancholy, flows in a progression of more than seven minutes, raising the pressure over the arpeggios and rhythmic flights” – DJ Mag France

[Joris Delacroix] “An innovative, refined take on trance, ‘Stay’ pairs emotion-drenched euphoria with light, airy synths, creating a track that is both honest and restrained.” –When We Dip 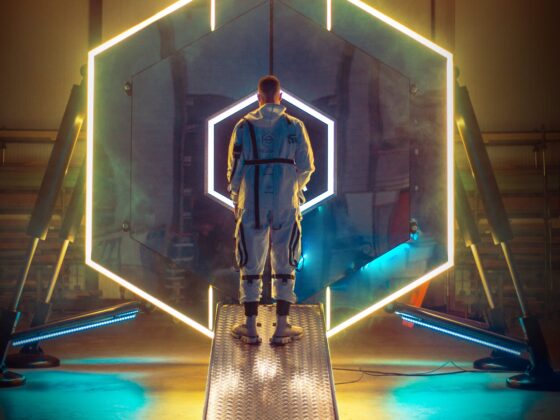 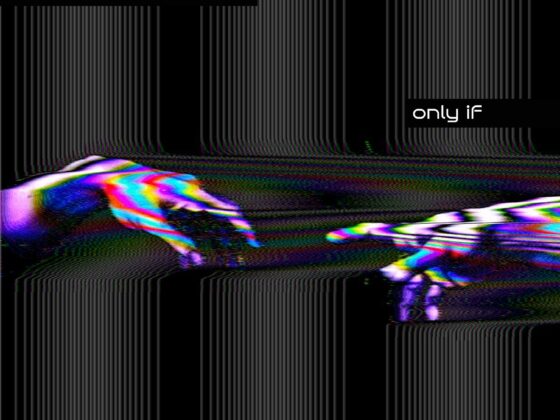