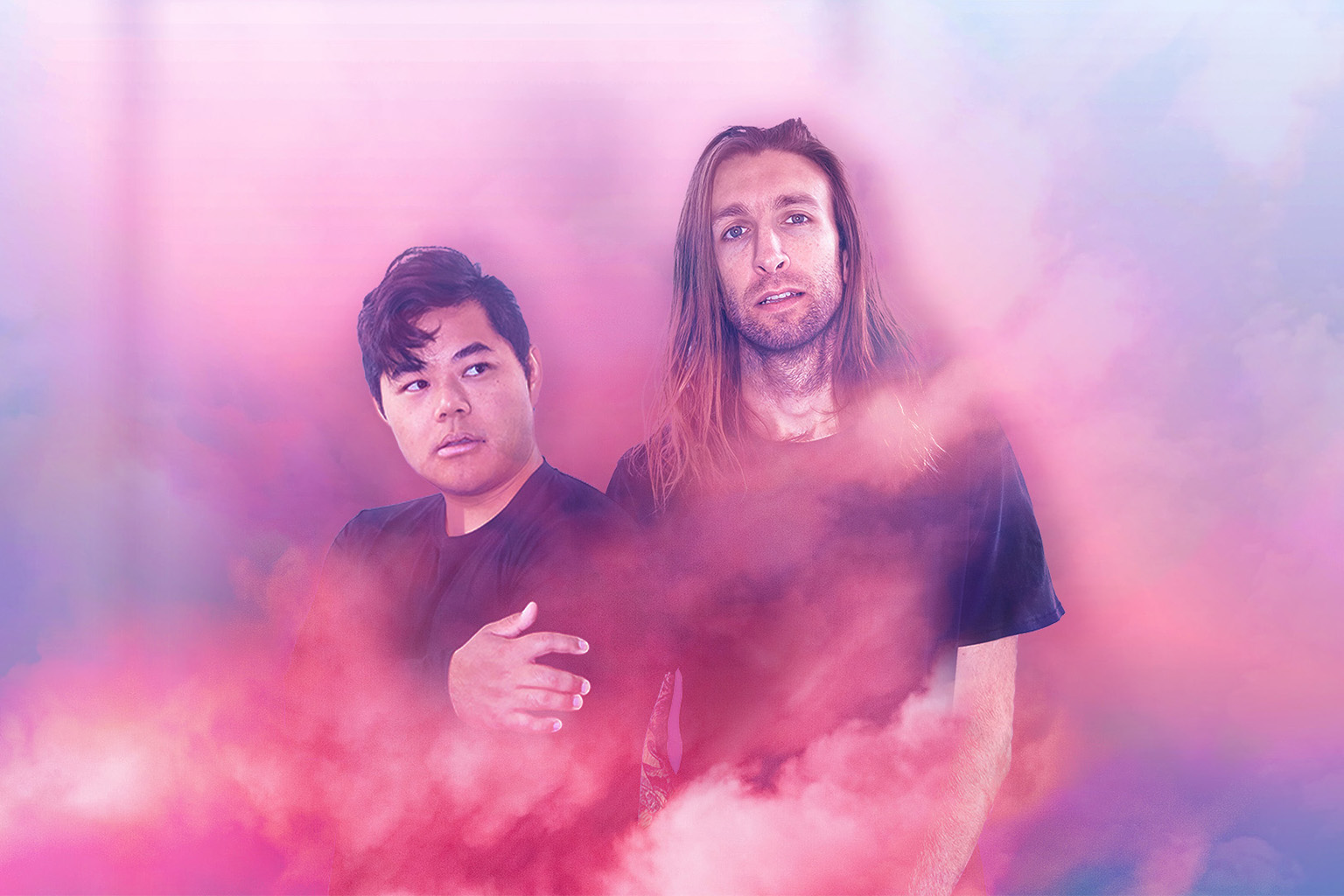 After a highly successful debut into the electronic music realm, fast-rising artist Feather returns to the release radar with an intriguing new collaboration. Joining forces with Badnights, the duo comes together to deliver one final offering ahead of 2022. Merging their signature styles, “Wasted Time” is a quintessential collaboration with soaring basslines and poignant vocals. Out now, “Wasted Time” is available to stream across platforms.

“Wasted Time” opens with a vocal line that immediately emulates the emotion behind the single. The graceful lyrics provide powerful energy for the track as the bassline swells into a layered cinematic soundscape. Meeting at an apex between their distinct musical identities, Feather and Badnights come together to deliver an awe-inspiring melodic bass production that fills the listener with feelings of yearning and nostalgia. “Wasted Time” is another shining addition to Feather’s growing discography as he positions himself as an artist to watch in 2022 and beyond.

“‘Wasted Time’ started as a casual writing session between myself and Badnights almost 2 years ago. For us, finishing the song in the following months became a puzzle about finding the perfect way to craft a song that felt like a true collaboration – equally both mine and his, combining elements from many of our influences and styles into a new cohesive whole.” – Feather

As he gears up for his biggest year to date in 2022, rising talent Feather has already made quite the name for himself in the electronic music realm. Released earlier this year, his debut EP provided a glimpse into his vast musical skill set which stems from learning the piano and guitar at a very young age. Stepping into the Feather moniker, Kyle Featherstone develops an entirely new persona for his new musical path through self-acceptance and expression. He describes the Feather project as “an archetype” of himself that embodies all of the qualities he strives for. As his signature sound continues to evolve, Feather gravitates towards the more organic sides of the genre to create a stylistically diverse sound. After the release of his ‘Becoming’ EP, Feather followed up with a remix EP featuring artists like juuku, Badnights, Lumasi, and more. In just a year since his debut, the talented producer currently commands well over 300,000 monthly Spotify listeners.Erik Nguyen, professionally known as Badnights, has also been involved with music since a young age. Starting piano and guitar lessons at the age of 6, he went on to grow up in the local bad scene in Connecticut after being inspired by the likes of Coldplay, Paramore, and John Mayer. Shifting gears to pursue his own solo project, Badnights has paved his own path with a passion for both pop and indie electronic music. Badnights continues to use his background as a multi-instrumentalist to craft unique pop and electronic tracks that are honest, vulnerable, and relatable for a diverse crowd of listeners.

Continuing to forge his own path, Feather has found himself in a period of creativity facilitated by the growth and experimentation through the collaborative process of working with other artists. Following the release of his debut EP, ‘Becoming’, the producer prepares to enter the next phase in the Feather project in 2022 with a slew of intriguing collaborations coming down the line. 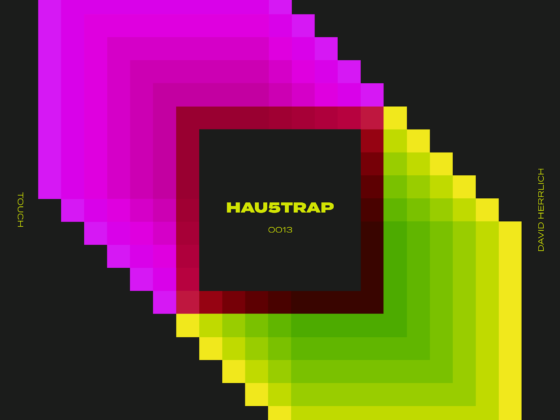 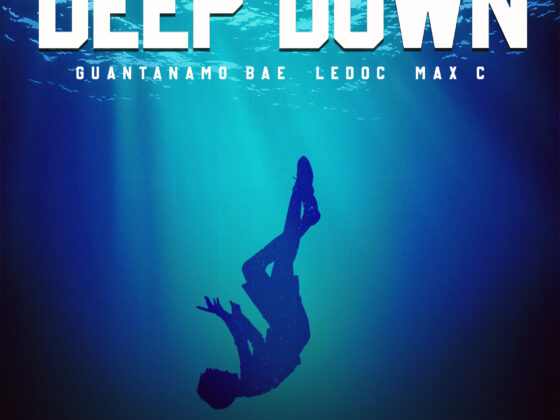