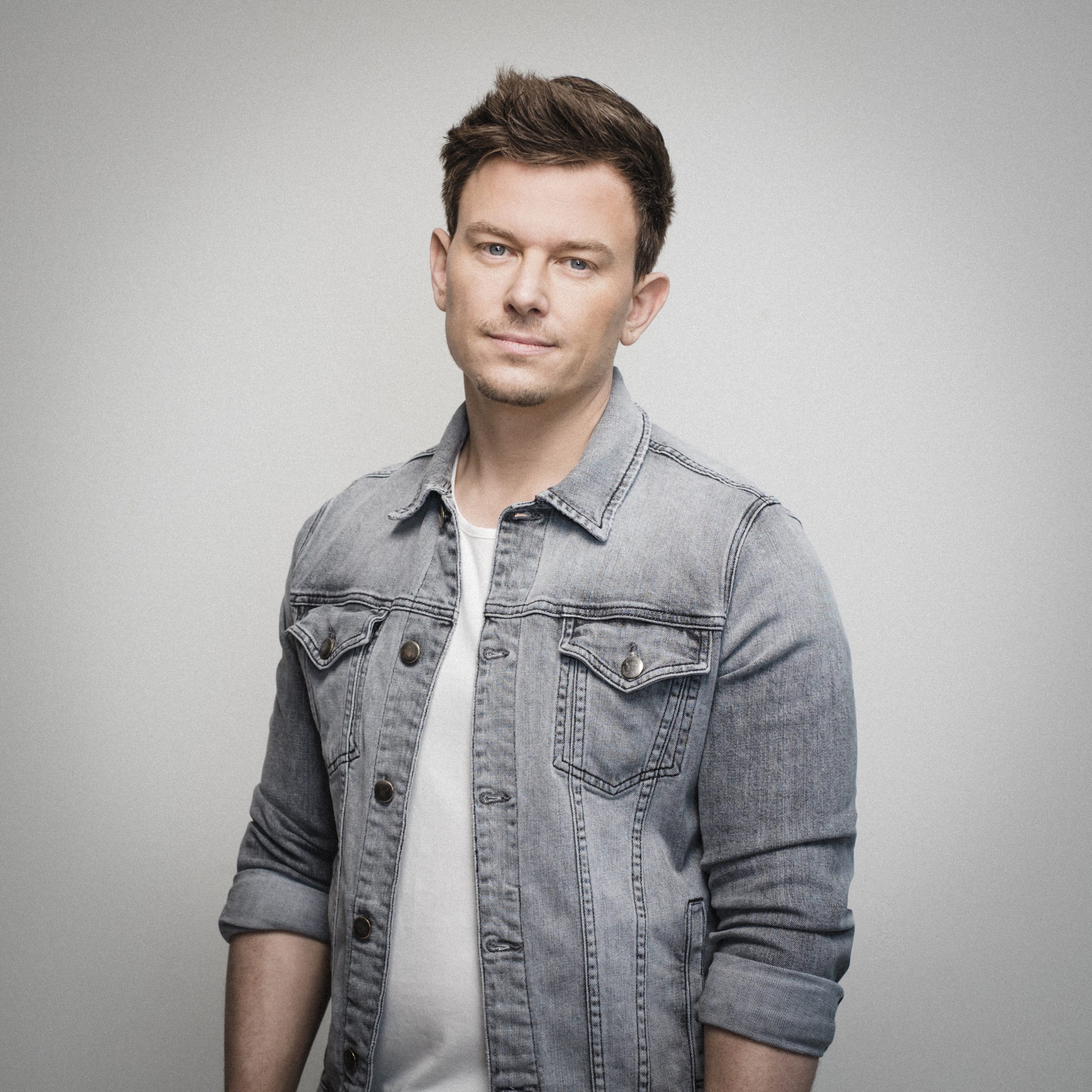 Internationally renowned DJ/producer Fedde Le Grand returns to the release radar with his tenth and final original production of 2021, ‘Bounce That’. The catchy tune directly follows the prolific talent’s November-released collaborative hit single ‘Heaven’ with Robert Falcon featuring vocals from Sofia Quinn. Out now via his very-own Darklight Recordings imprint, ‘Bounce That’ is available to listen to across all streaming platforms.

The track immediately kicks off with a pulsating bass, paired flawlessly alongside a propelling four-on-the-floor rhythm. A textured vocal flows throughout the dancefloor warmer’s approximately four-minute runtime, providing a heady touch to the atmospherically entrancing offering. A true turn-up anthem, the feelgood endeavor is audibly rife with lively production elements and an overall sprightly tone.

“I’ve never released so many tracks in my life! I’m happy to end the year with this club banger on my own label, and to see my fans dancing to it soon.” – Fedde Le Grand 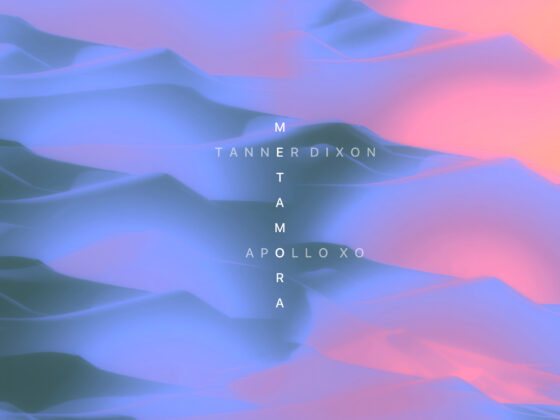 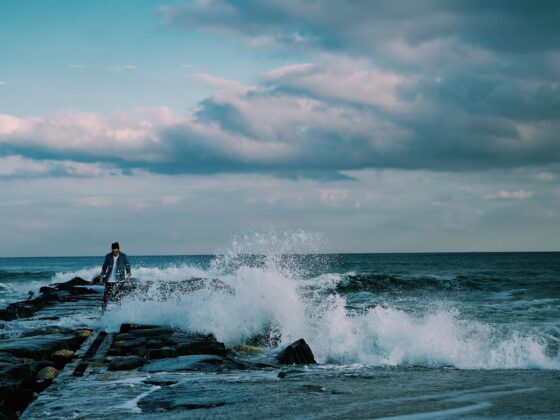