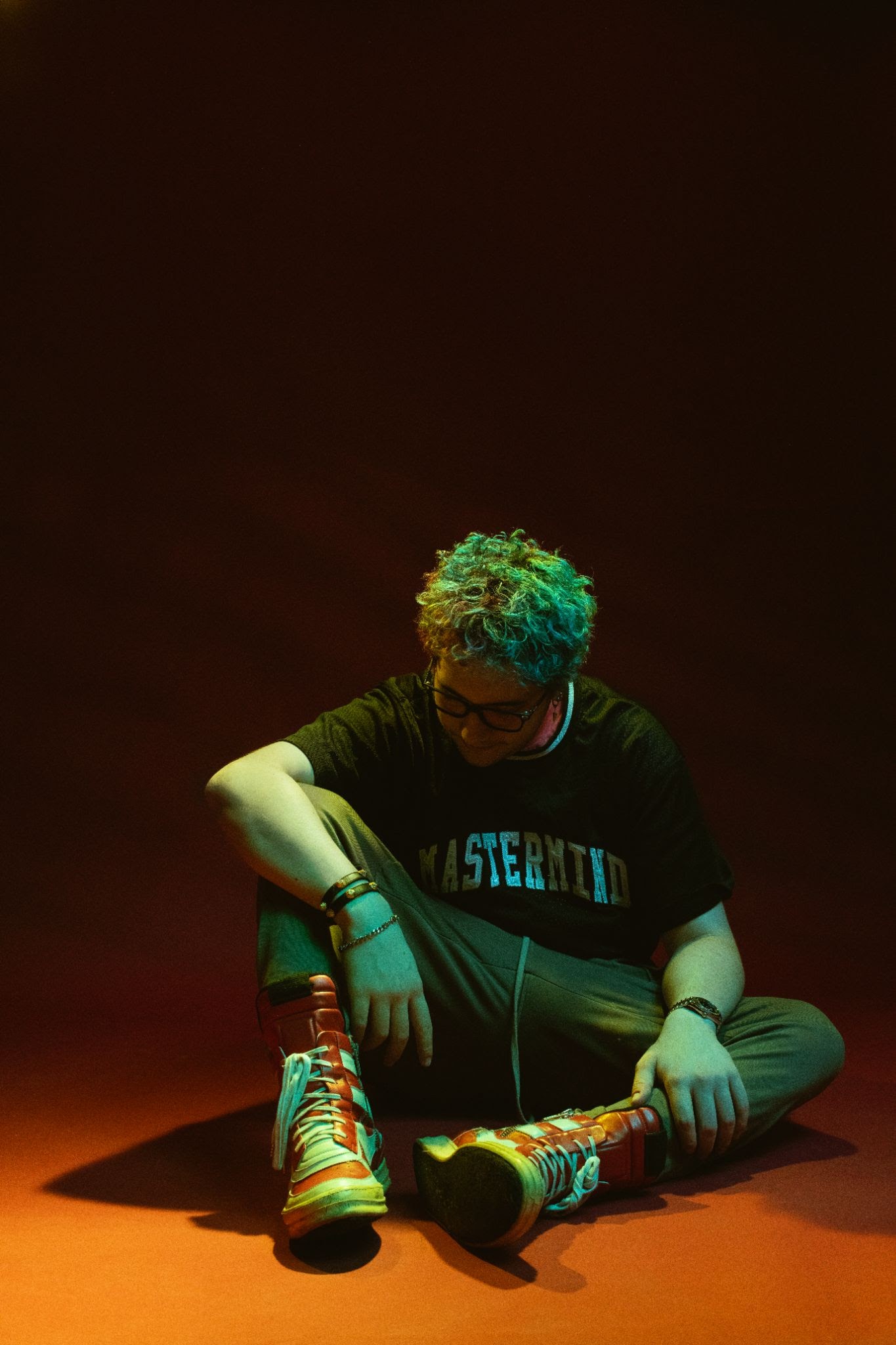 Globally renowned DJ and producer Slushii announced his next highly-anticipated album will arrive on Monstercat in 2022, accompanied by a corresponding Anime film. Three years in the making, the project will see Slushii revisit his roots with tracks spanning classic melodic bass, heavy drops, trap-inspired beats, and star-studded vocals. Along with the news, he released his brand new single, “Turn It Up”, a dark and heavy slice of dubstep that embodies his signature sound and mischievous character. On December 3, the “Turn It Up” episode from his full-length Anime will debut, featuring villains like Overload, heroes like E.L.E., and otherworldly themes of universal domination.

Slushii shares, “From the inner-depths of the ERU command center, I’ll make my triumphant return to Monstercat to hasten inevitable world domination. It feels really great to be back, making music like this, for people like us.”

Slushii’s previously-released hits, “All I Need,” which debuted in his Fortnite virtual concert and became his most-streamed single to date, and “Valhalla,” which launched with his SMITE God skin, will also appear on the forthcoming album. Each new track will pair with an episode from the official Anime, arriving in full after the album’s release. The cinematic themes and ‘visual candy’ as Slushii coins it, will be authentically woven throughout his artwork, live show experience, costume design, and more next year. Following his celebrated return to EDC Las Vegas, fans can look forward to seeing Slushii play “Turn It Up” and more new music live at Wobbleland in San Francisco, January 14-16. 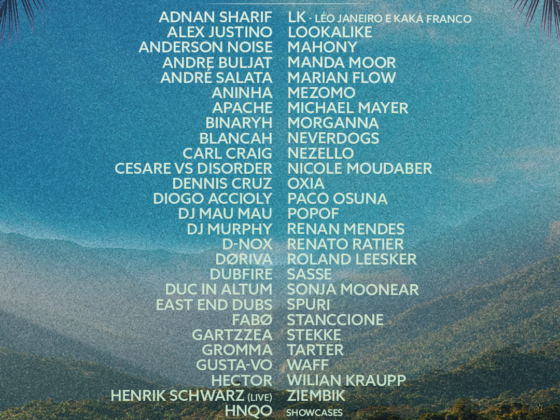 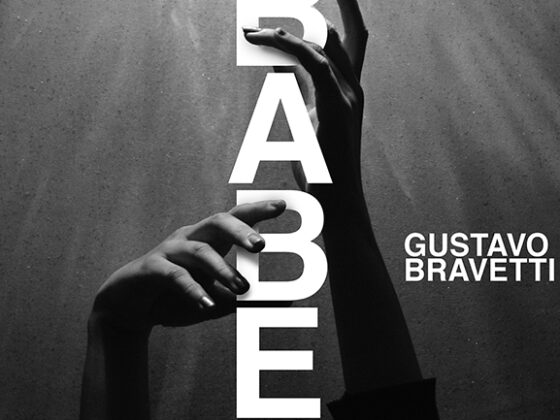