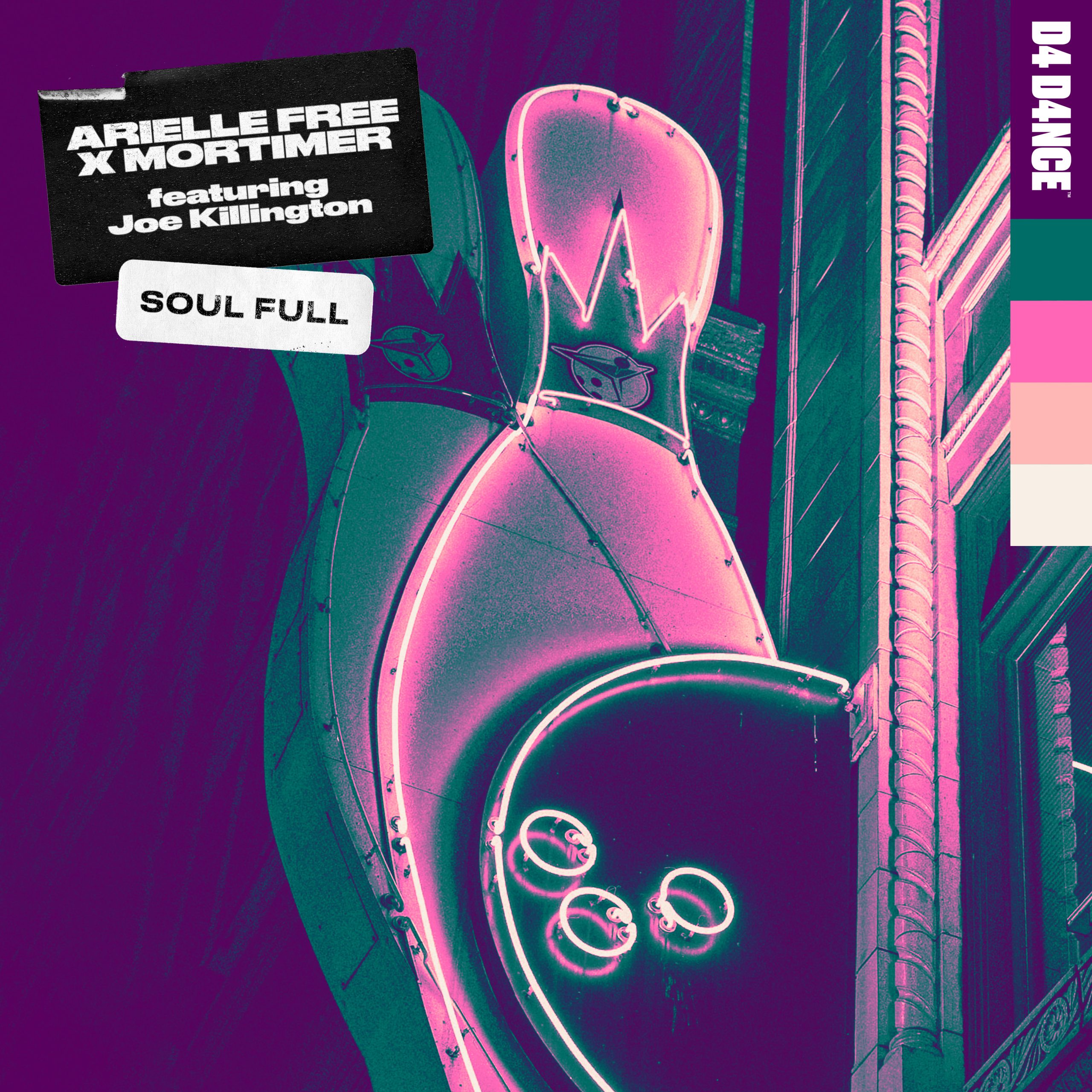 An expert polymath, Arielle Free is widely known on the scene as a key influence in the industry, pushing herself as a club DJ, presenter, label owner and broadcaster with her own Early Breakfast Show on BBC Radio 1.

Now ready to ignite her producer career after months of honing her craft deep in the studio, the Glaswegian producer is set to branch out and position herself as an epic artist in her own right on the DJ and producer circuit.

With many years of hard graft under her belt to catapult her to this point, Arielle Free’s well deserved, meteoric rise has been nothing short of inspirational. Although often referred to as Scotland’s answer to Annie Mac, she has carved her own unique path from branching out on Ministry Of Sound’s Drive Time to earning her own show on BBC Radio 1 all whilst touring the globe with her signature DJ sets.

An in demand name on the club scene, Arielle has graced stages with an energy like no other, seeing her pack dancefloors at Printworks, Creamfields, Warehouse Project, Parklife, Glastonbury, Pete Tong’s Heritage Orchestra tour, We Are Fstvl Mexico, Edinburgh’s Hogmanay Street Party and more.

Now set to make an impact with own musicality in the UK and beyond, Arielle Free kicks off what’s destined to be her biggest year yet with new single Soul Full alongside Bristol brothers going under the mystery alias Mortimer. Boasting funky synth pads that surround Joe Killington’s grooving vocals, Soul Full is the production counter-part to Arielle’s infectious energy that flows through her multiple trajectories from powerful club sets to spreading feel-good flavours to listeners every morning across the nation.

Demonstrating her undeniable producer talent that is only set to ripple, Arielle Free continues to establish herself as an unstoppable driving force in the dance music world. 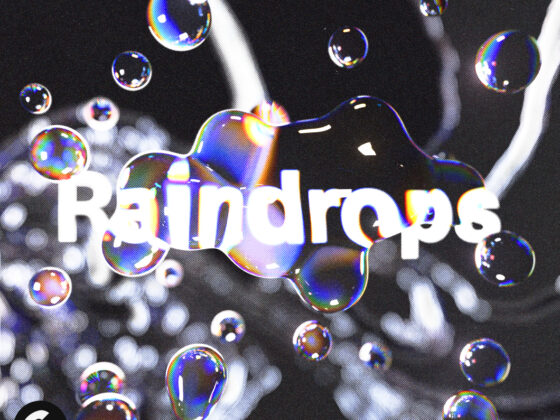 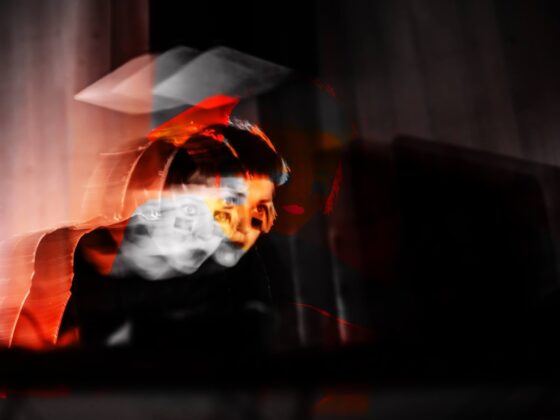