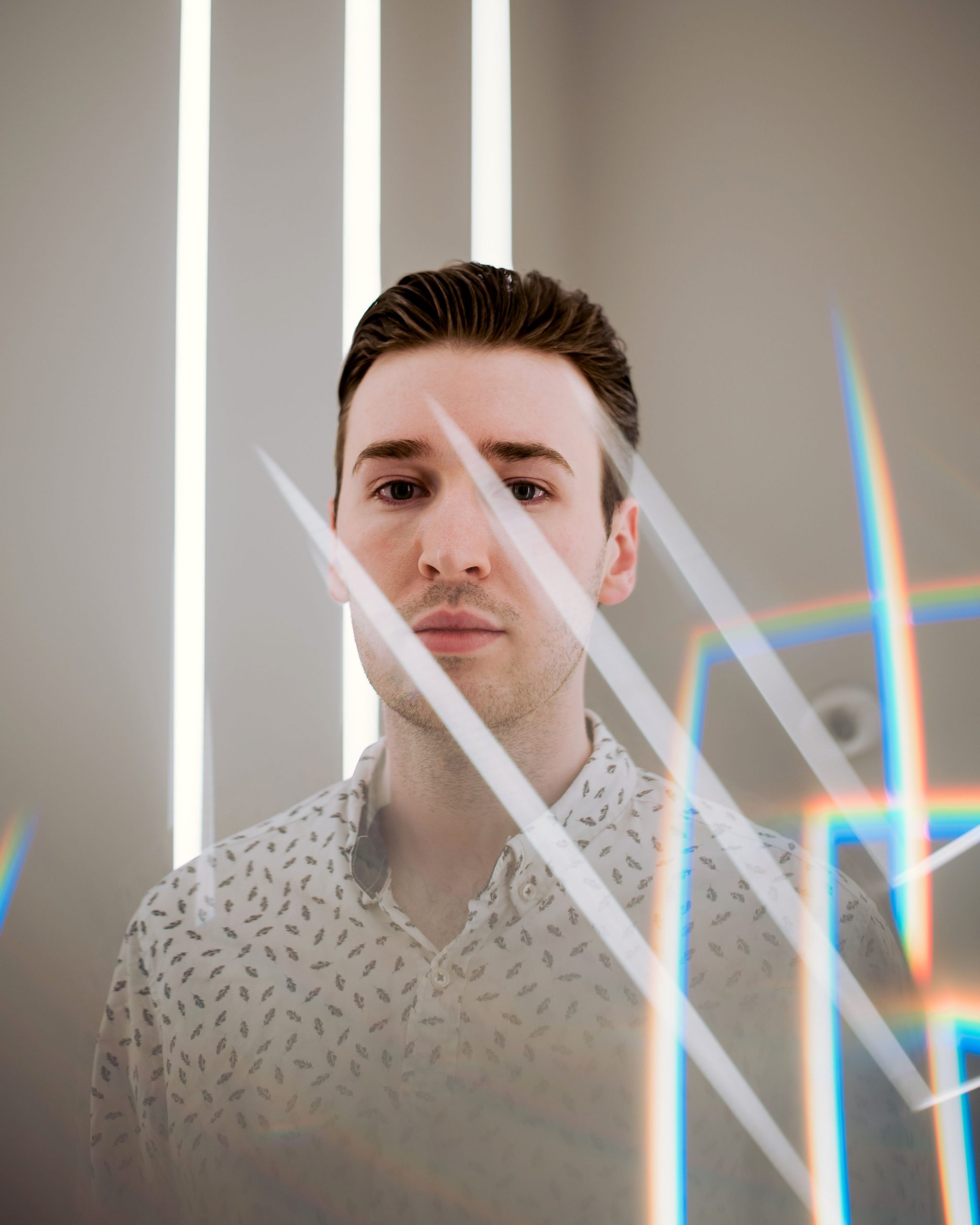 DJ, producer, and Toronto native Bensley is quickly becoming an exciting artist to watch as his signature style is imbued with sounds inspired by the full spectrum of modern dance music. Weaving a slew of electronic subgenres with bass-heavy undertones, Bensley adds to his growing repertoire with his forthcoming, double-sided single “Leaving/Debonair” slated for release Friday, January 21 via mau5trap.

With releases spanning labels like RAM Records, Monstercat, Deadbeats, UKF, and more, Bensley is a certified powerhouse in the dance music atmosphere. At only 19-years-old, Bensley sent a shotgun blast into the music industry with his celebrated debut album Next Generation. The 10-track LP has led to the continued support from dance music’s finest acts by the likes of Zeds Dead, Dillon Francis, Noisia, Zane Lowe, Jauz, and more. Since his debut, Bensley has unveiled other breakout projects like his 2019 album Muskoka, singles like “That Feeling,” “All Night,” “Vex,” “Fandango,” “One Last Chance,” and official remixes for Zeds Dead, Flux Pavillion, Camo & Krooked, and Delta Heavy. A cross-continental spectacle, Bensley’s music is equally impressive on-stage as it is in the studio demonstrated in part by headlining sets across Europe, Australia, New Zealand, South Africa, and Canada, in addition to festival appearances at Tomorrowland and Let It Roll. Back in 2022 with the same fierce bravado that earned him the dedicated fanbase he has now, Bensley takes to mau5trap for his double-sided single “Leaving/Debonair.” This cosmic, two-part release is a textured delight infused with melodic DnB, glitchy techno, and futuristic footwork. Designed with geometric, shifting soundscapes and chromatic rhythms in its peripheral, “Leaving/Debonair” is yet another Bensley gem carefully embedded into his already-impressive musical catalog.

“I’m super excited to be releasing these two tracks with mau5trap,” explains Bensley on his release. “‘Leaving’ is a bittersweet vocal roller and ‘Debonair’ is a hard-hitting journey through techno-inspired DnB. I’m really proud of both of these tunes and as a huge fan of mau5trap, I can’t think of a better home for them! Hope you enjoy.” 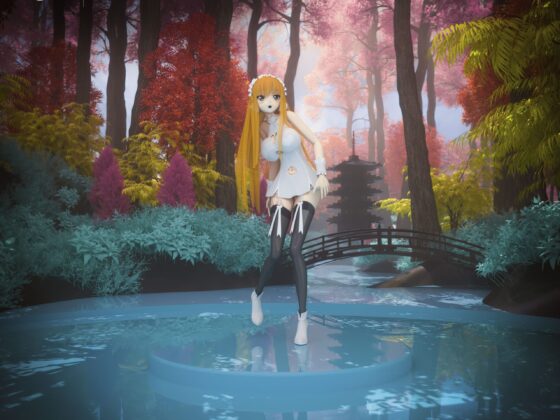 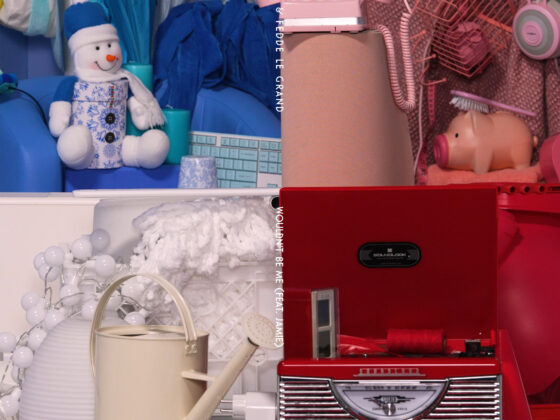 22Bullets is back with another banger “Wouldn’t Be ….