Renowned Japanese producer Lycoriscoris has released a remix of KARMACODA’s single, ‘Make Me The One’ on the 17th of December via Sola Musa Music. The remix will also be featured on KARMACODA’s upcoming Remixes EP which will be released on the 11th of February 2022 and will also feature remixes from renowned artists Sailor & I and Extrawelt.

The melodic deep house producer Lycoriscoris is quickly gaining recognition in the international world where he has been recognized as a rising name by other industry mammoths including Nick Warren, Joris Voorn, Hernan Cattaneo, Michael Mayer, and Eelke Kleijn and earned over 6 million plays on Spotify alone. Yunosuke Senoo operates under the unique alias Lycoriscoris named after the indigenous flower. His take on ‘Make Me The One’ calls to mind the likes of Nicolas Jaar, Kiasmos and Ben Bohmer. Beyond the realm of regular life lies a new journey upon which we will embark on, with the mournful vocals found within KARMACODA ringing in our ears and a rolling ambient bassline to carry us along. It’s deep within the organic and the mists of the unknown that we’ll find the remix residing, shielding itself from the common world and gently luring the listener forward into the new.

Speaking of the remix, Lycoriscoris tells us: “I’m very honoured to be able to remix this track. I don’t usually work on tracks with vocals, so it was a fresh experience for me. I tried to keep the instrumentation as simple as possible, so as not to destroy the worldview of the poem. Also, the original song has a unique chordal feel to it, so it was difficult to find an arpeggio pattern that didn’t feel like a specific chord.”

‘Make Me The One’ is taken from KARMACODA’s latest album, Slow Down, Melt and Catch Fire which was released on the 2nd July via Sola Musa Music. The video for their original single ‘Make Me The One’ won two 2021 Hermes Creative Awards (Platinum) and Unglued music video (Gold). The award-winning team is composed of Jessica Ford (vocals), founding member Brett Crockett (aka B. on vocals and producer) and Japanese-American multi-instrumentalist Eric Matsuno (bass and other unique elements). B., originally from Chicago, is currently based in San Francisco along with the rest of the band. Jessica spent 10 years living in Nashville, TN.

“Expertly blending soothing synths with oscillating ear-worming vocals, the producer once again proves his knack for bending and evolving the electronica sound, while leading us into a futuristic soundscape” –WONDERLAND Magazine 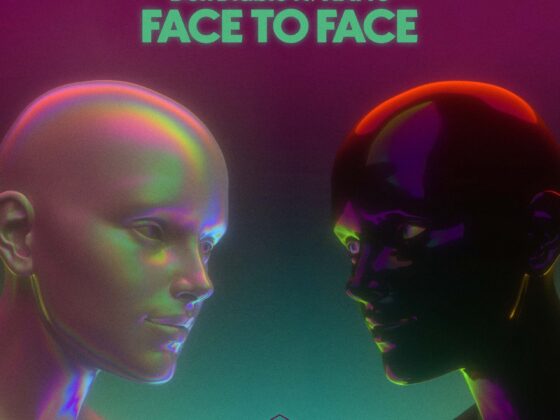 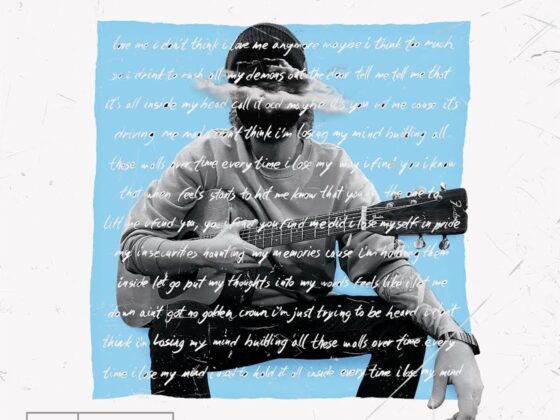