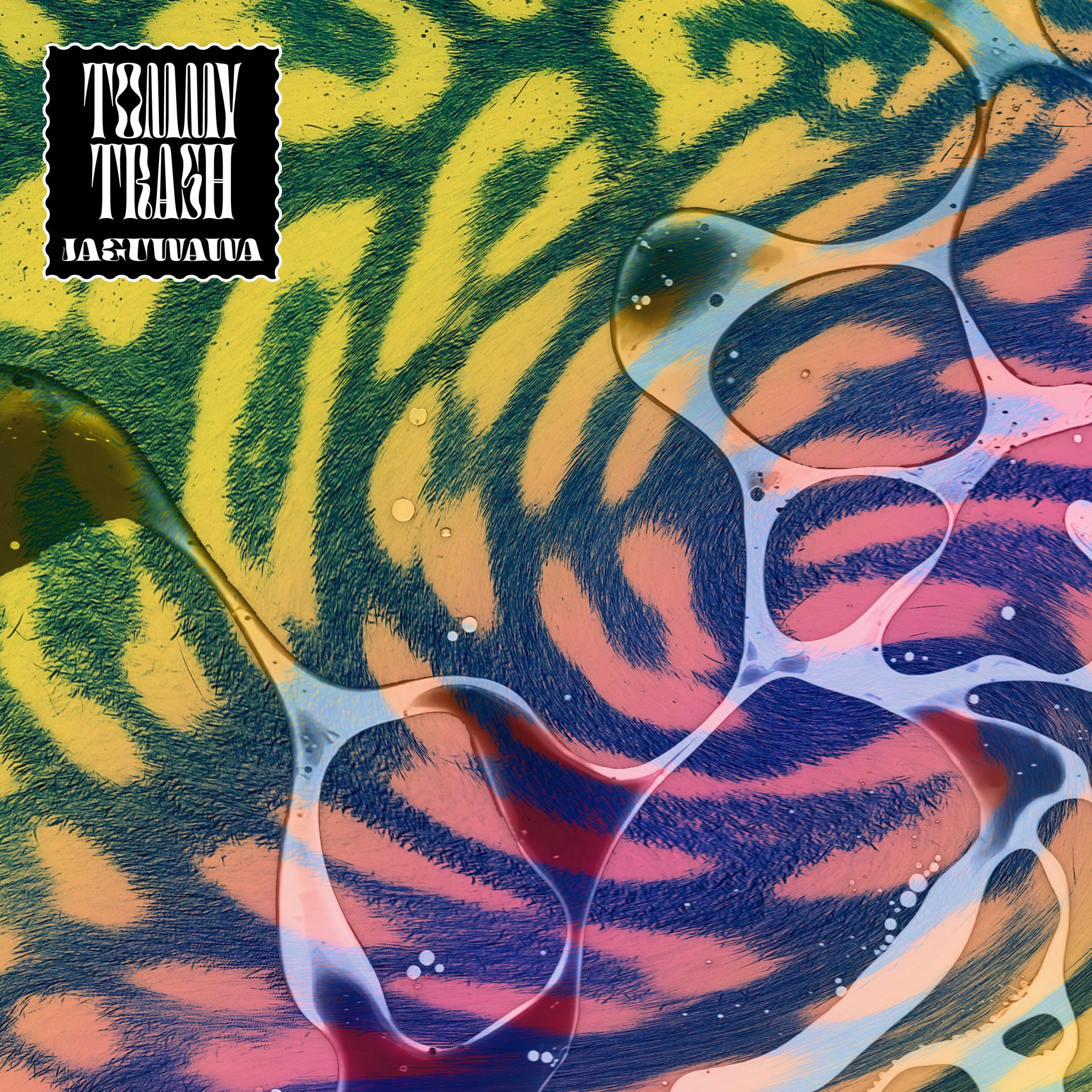 Ever-evolving Australian producer Tommy Trash returns to Sweat It Out to deliver yet another inventive release in the form of “Jaguwawa,” available worldwide now. Showcasing his aptitude for versatile production, Tommy Trash presents a euphoric offering capturing hypnotic rhythms and tropical percussion, for a track that is equal parts vibrant as it is uplifting. Melding electro-pop beats with house textures, Tommy Trash has crafted the ultimate sun-soaked hit, with “Jaguwawa” further cementing his place as one of dance music’s premiere acts. The track has already set audiences alight amidst Tommy Trash’s ongoing 19-city North America Jaguwawa tour.

On the connection he has to “Jaguwawa,” Tommy Trash said, “As my shaman would say you need to ‘Touch the jaguar’ – and you best believe I did that! I wrote this song after a night-long ayahuasca trip, where I was having dinner with a few alien pals, before they invited me to go up into their spaceship. The next day I wrote down ‘Go up, go up in the light,’ which would later become the lyrics for ‘Jaguwawa’. I never intended to sing this song, but the further I went down the road – it felt authentic! I’m really proud of this tune and it sums up some of my recent journeys into the spirit world…”

Global dance music phenomenon and GRAMMY-nominated artist Tommy Trash has had the sort of career most only dream of. From his early beginnings at the renown Ministry of Sound to his timely coalescing with Swedish House Mafia’s Sebastian Ingrosso for the legendary “Reload,” the dance music pioneer has become one of the genre’s biggest success stories. 2021 saw Tommy’s return to the spotlight after a 3 year musical hiatus, releasing critically acclaimed singles “hiiigh” ft. Daisy Guttridge [hau5trap] and “Tectonic” ft. Kiesza [hau5trap]. His monumental return also saw the inception of Tommy Trash’s very own label, Milky Wave, a forward-thinking home for house music from across the globe.

In tandem with the launch of his brand new label and the release of “Jaguwawa,” Tommy Trash is set to embark on his North American Jaguwawa tour, his first tour in three years. Tickets can be found HERE for the remaining dates 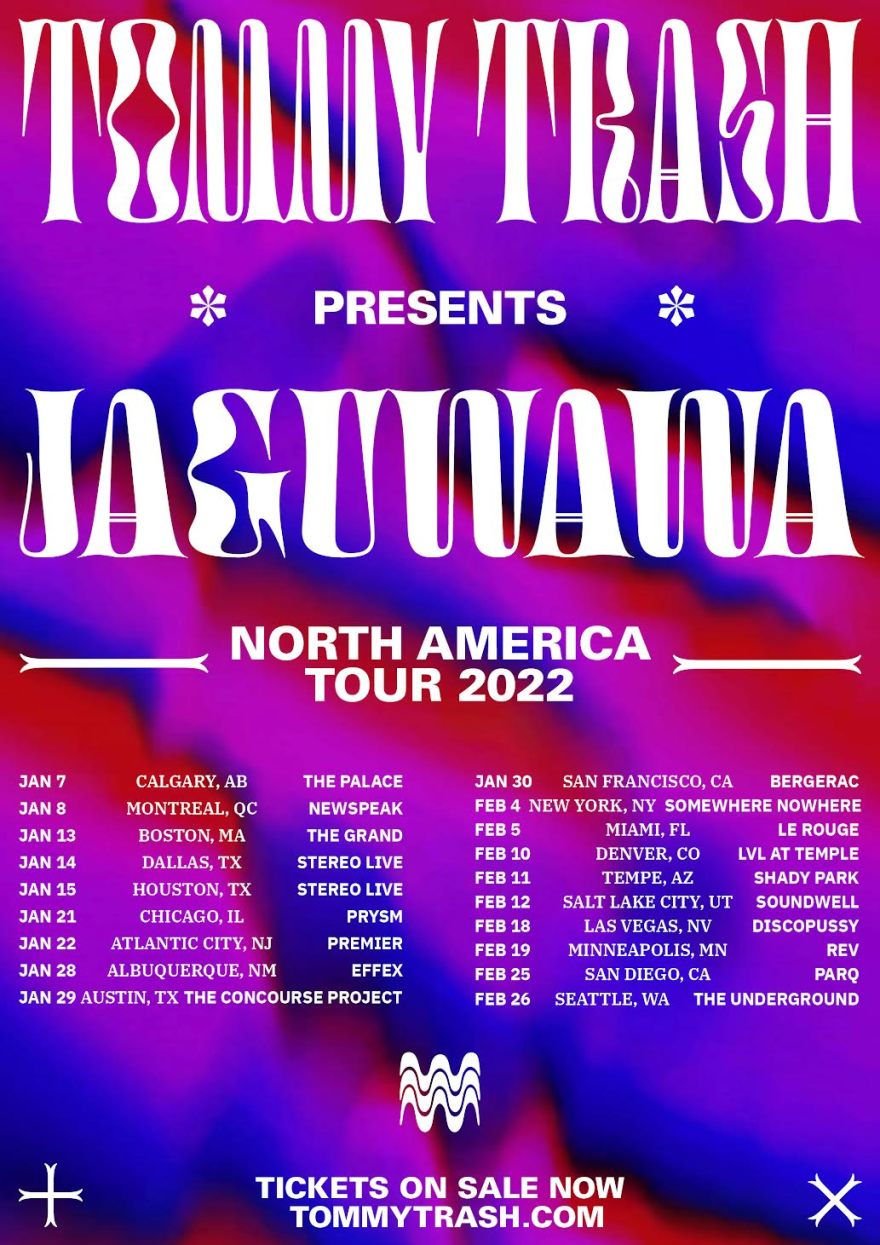 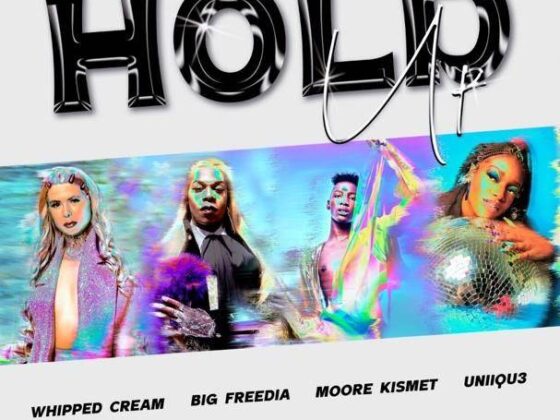 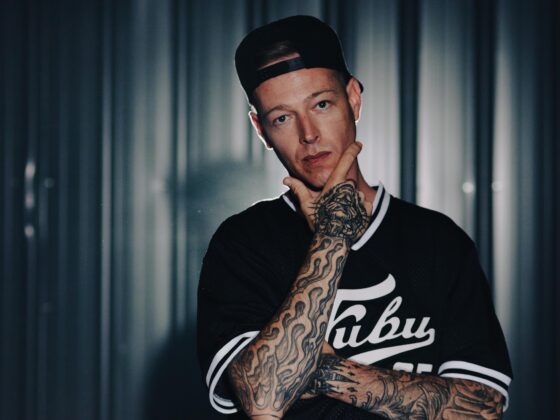