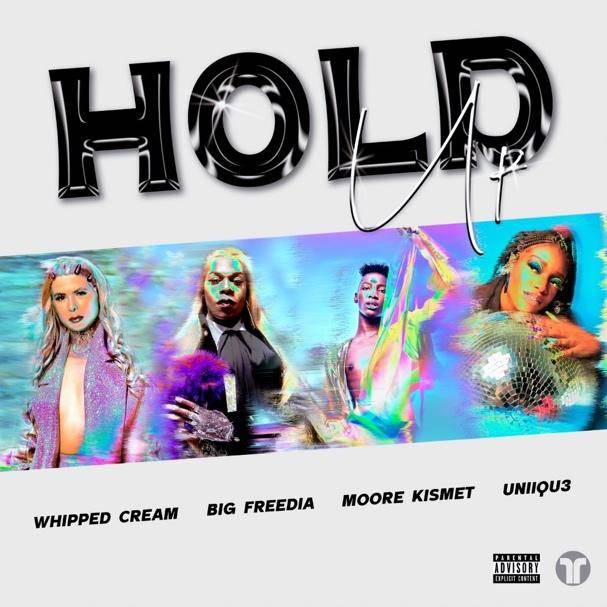 For her first original single of 2022, esteemed Canadian producer and DJ WHIPPED CREAM enlists the ultimate dream team formed of Big Freedia, Moore Kismet and UNIIQU3 for HOLD UP.

Marking WHIPPED CREAM’s debut with Thrive Music, HOLD UP is a massive club anthem with punchy bass and head turning vocals that express a wider and important message for people to embrace their true identities without discrimination:“’Hold Up’ is a song created for the people who have never seemingly fit in and for those who have had to fight like hell to simply be who they are. I feel humbled and honoured to have been able to bring these inspiring and energetic creative beings onto the record. Each message Big Freedia, Moore Kismet, and UNIIQU3 left on the record truly made it the anthem I feel it is. In a world we are told to be ourselves constantly we sure have to fight to do just that.” – WHIPPED CREAM

With WHIPPED CREAM’s hard-hitting production combined with the impressive, lyrical onslaughts from Big Freedia, Moore Kismet and UNIIQU3, HOLD UP sees the artists release their frustration and celebrate who they are whilst sprinkling fierce energy and dance floor flavours.

Leading the charge for women and LGBTQ+ groups alike, WHIPPED CREAM is adamant for their voices to be heard. Having fought an uphill battle herself since the beginning of her music career, WHIPPED CREAM knows first-hand the issues that need to be addressed and tackled, writing her own narrative and influencing others to do the same. Now an influential voice on the scene, the producer has been announced for Coachella whilst headlining her own tour for 2022, adding to milestone performances at Ultra, EDC, Lollapalooza, Bonnaroo and more.

Meanwhile, the flamboyant diva and queen of bounce Big Freedia makes her mark as a huge icon on the scene with her high-energy, LGBTQ+ empowerment anthems. With over a decade on the scene, she’s worked with a broad range of artists like Beyoncé, Diplo, Drake, DJ Snake, Lady Gaga, Lizzo, Goldie and more.

Elsewhere, Moore Kismet is the non-binary and pansexual 17-year-old musical prodigy who has become an advocate for LGBTQ+ teens. They are now the youngest artist ever to play Lollapalooza and EDC Las Vegas whilst being named Billboard’s annual 21 Under 21 list for the second year in a row. Rounding up the supergroup, Jersey club music leader UNIIQU3 paves the way for the genre adding her own Jersey touch to the release. Unifying people through music, UNIIQU3’s beUNIIQU3 seminars aim to teach young minorities about the music industry.


Adding HOLD UP to her endless list of hits that span the realms of hip-hop, dubstep, trap, dnb and experimental bass, WHIPPED CREAM catapults to bigger heights alongside fellow respected heavyweights Big Freedia, Moore Kismet and UNIIQU3, marking the ultimate collab of 2022. 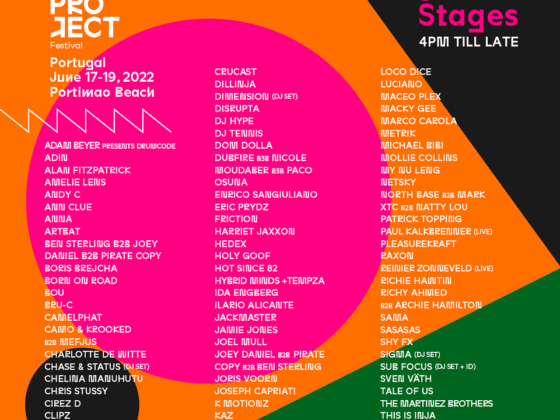 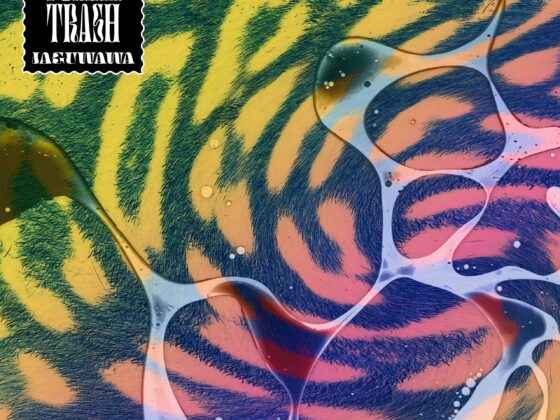