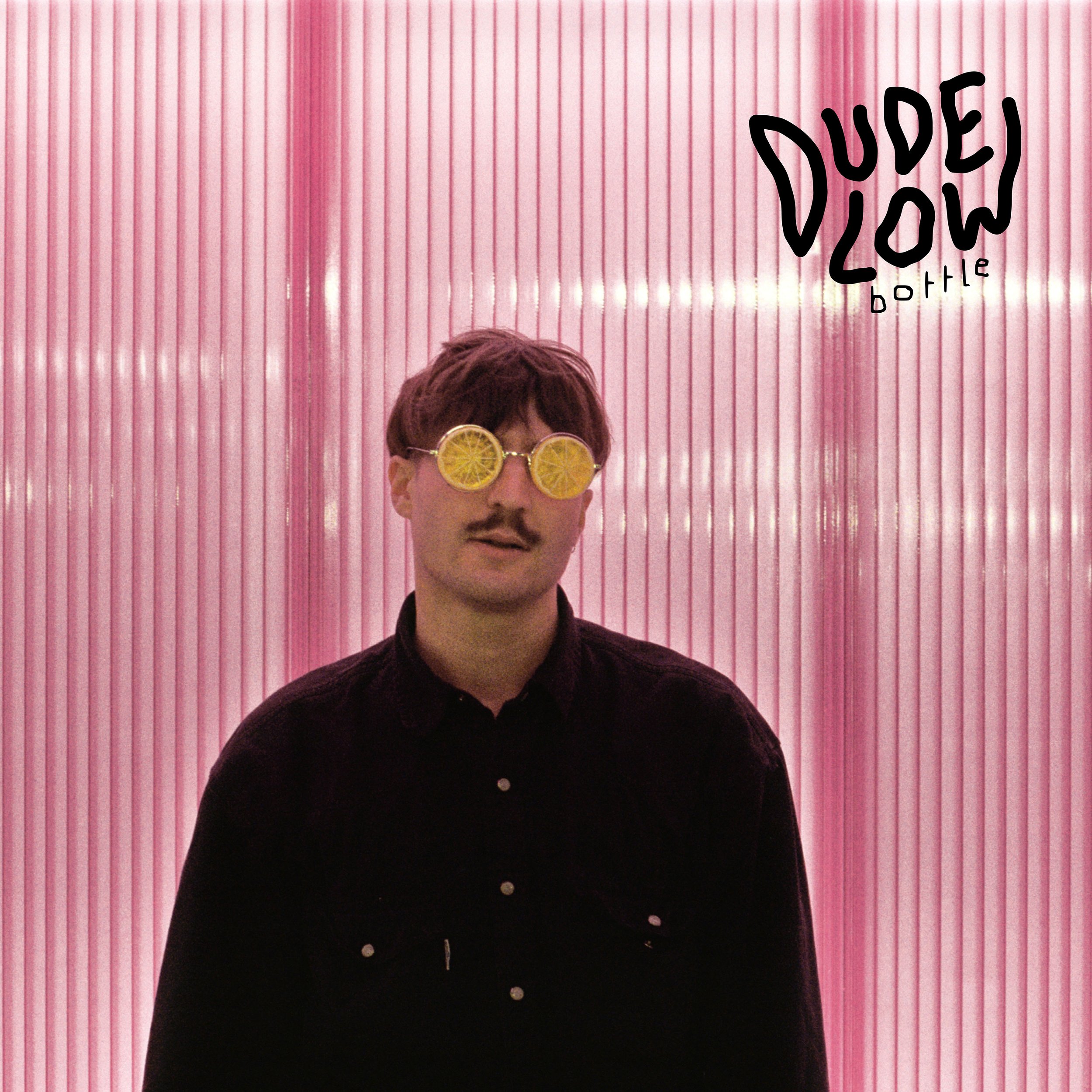 French indie pop artist Dude Low released his jazz-inspired single “Bottle” on now. The new single sharply contrasts the artist’s previous release, “Amnesia,” which heavily leaned into synth pop elements. However, a steady trait throughout Dude Low’s music is an undeniable softness of the chords and an incredible sense of depth through jazz influences.

“Bottle” touches on his infatuation with parties – which commonly include bottles of liquor – that brought him into an delusional lifestyle. Dude Low talks about the addictiveness of partying, “Why paradise is always a mirage,” he sings. “Once you taste it, you’re stuck in it.” The song calls attention to how drinking, partying, or doing drugs create illusions for people searching for a vice. Like in many of his songs, Dude Low effortlessly merges serious discussions with wildly interesting soundscapes.

Dude Low, the modern proletarian, is back for 10 tracks with rich sounds that explore his wandering Ego trip. From his headquarters (Rennes), he calls for a journey after a year of solitary therapy, far from his tribe: humans. Neither too political, nor too fatalistic, Dude Low spits on what annoys him without claiming to know the solution. Through beats that rub up against hip hop, the artist wants to be uncompromising by creating his own artisanal mix ready to swing his left hook in the unbearable gloom of routine, or by enhancing it with a melancholic caress. Who said romance was dead? Not Dude Low. Life is like a Wes Anderson movie, it all depends on how you perceive it. Gathering momentum from a run of shows in France, Dude Low has wrapped up recording sessions in anticipation of his upcoming album Ego Trip on Fogwood Records due to be released April 2022. 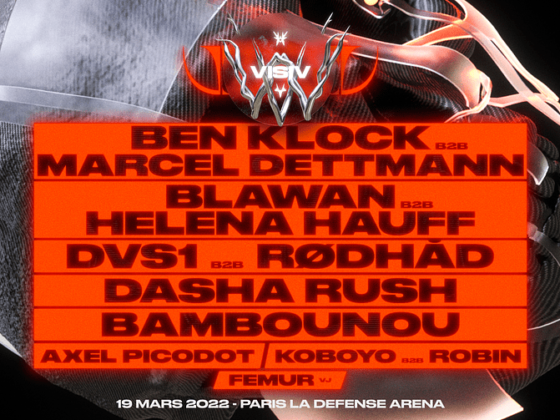 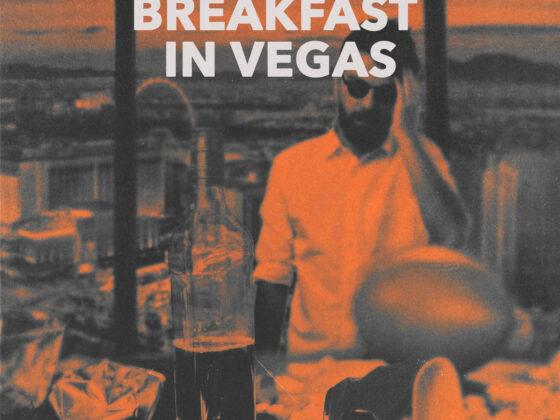