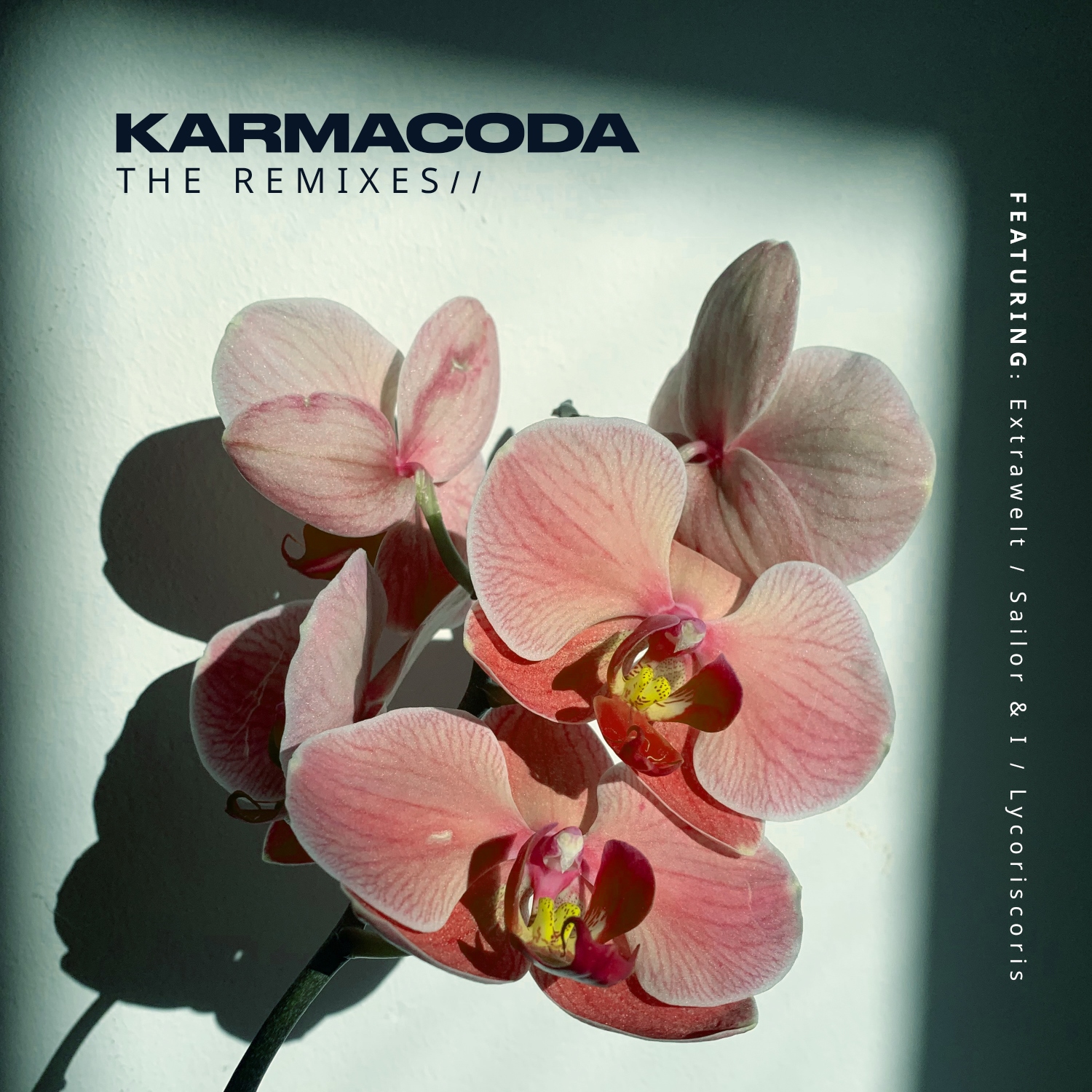 Electronic trio KARMACODA released their Remixes EP featuring three unique house tracks on now via Sola Musa Music. On the EP, listeners will find the previously unheard Sailor & I melodic deep house remix of the single, ‘Traps’ as well as remixes from renowned Japanese producer Lycoriscoris and German duo Extrawelt. Sailor & I’s remix of ‘Traps’ calls to mind the likes of ARTBAT, Camelphat and Monolink while the rest of the EP infuses elements of Ben Böhmer and Kiasmos to create an unstoppable mix.

Born and raised in Stockholm, Sweden, Sailor & I spends his time travelling between the city and Berlin but the producer is currently taking the world by storm and has collected over 23 million plays across platforms, with features on tastemaker Youtube channels such as Ultra Music, The Sound You Need, Majestic Casual, and Electro Posé to boost. The talented producer has received support from Billboard, Resident Advisor, DJ Mag, The Line Of Best Fit, Mixmag, CLASH Magazine, Magnetic Magazine, Deep House Amsterdam, Pigeons & Planes, Dancing Astronaut, and Electronic Beats to name a few.

KARMACODA is comprised of Jessica Ford (vocals), Brett Crockett (aka B. on vocals and producer) and Japanese-American multi-instrumentalist Eric Matsuno (bass and other unique elements).

The Remixes EP takes the deeply emotional ballads found within KARMACODA’s work and transforms them into rhythmic hits and rolling basslines that blur the line between retro and contemporary. With each track taking a startlingly different turn, we’re exposed to all the nuances of house music while maintaining the core passion that came with the original songs. Containing all the makings to become an anthemic hit fit for the dancefloor, Sailor & I’s remix of KARMACODA’s ‘Traps’ ventures across borders and finds its home inside your soul.

Speaking of the remix, Sailor & I tell us: “I felt like trying to take this track into a dark french underground disco thing, without being too dancey in a modern way.”

“Taking a grittier and more melancholic approach to the remix, S&I’s mastery over synths provides a deep and rich sonic experience.”– Magnetic Magazine

“Sailor & I is no stranger to finding success through remixes.”- Billboard

[On Sailor & I’s – “Turn Around” EP] “The title track is a big, poppy dance record, better suited to festival stages than club floors. As Sjodin’s snappy vocals echo across far-reaching strings, propped up by a 140 BPM pulse, it’s not hard to envision a sea of revellers moving in appreciation”– Resident Advisor [On Sailor & I’s – “Turn Around” EP] “The title track has the euphoric punch of a classic dance number, which twists, builds and drops so that you can’t fail to see how perfect it would feel in a packed club.”– The Line Of Best Fit [Sailor & I] “Has made a name for himself by creating deep, ethereal productions that instantly transport you to a dream-like state.”- Mixmag

“All hazy melody and curious about-turns, ‘Only Love Can Save Us’ underlines just how enticingly unpredictable Sailor & I can be.”–CLASH Magazine 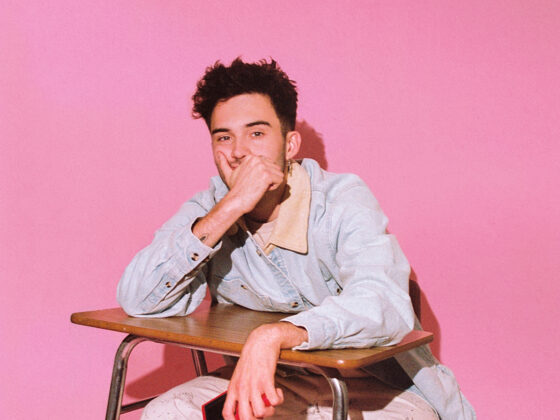 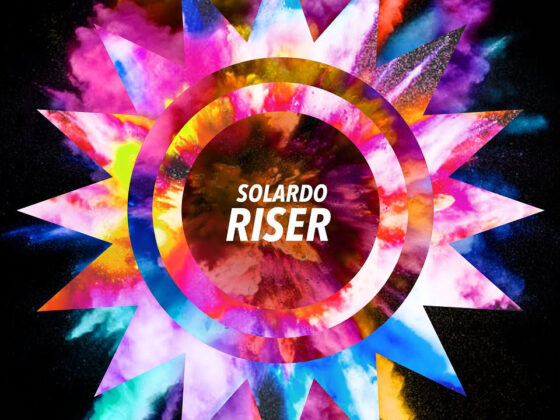 Solardo return for their first in-house release of 2022….