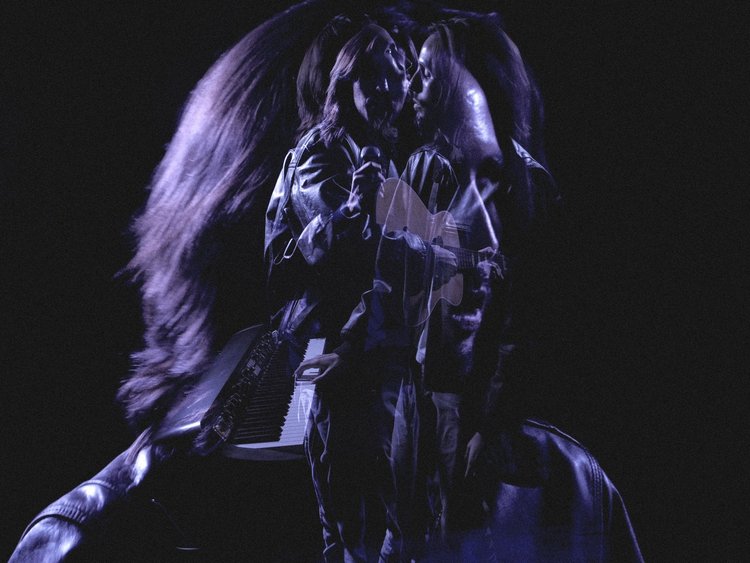 Indie synth-pop artist Eunith makes a splash with his electronic rock track and first release of 2022, “They Wanted You,” out now. This dreamy track explores some of life’s most arduous roads – specifically the ones encountered when we begin to ask ourselves big questions like “what do I want to do with my life?” The artist leads listeners through a journey characterized by doubt, fear, growth, and gratification; “They Wanted You” offers a sultry moodiness showcasing the songwriters ability to effortlessly adapt his dreamy synth-pop style to brilliantly capture moments of pain and beauty with a hint of sparkle. The instrumentation on this track is built upon crisp, relaxed percussion decorated with layers of textured keys. Eunith delivers impassioned vocals masterfully manipulated with processing that tells a story on its own. The songwriter and producer absolutely reflects his talents at their best with this project; listeners can expect to hear a sound reminiscent of artists like Tame Impala, Gus Dapperton, and Radiohead on “They Wanted You.”

“The best art always conveys an emotion or a state of being to you. This song is a more *specific* emotion, and I feel it only every couple of years.” – Eunith

While this track takes a rather existential route in meaning, it started off as a simple exercise testing out new software effects. The electric piano at the introduction proved to be just the inspiration Eunith needed to facilitate the creation of this masterpiece. After setting the foundation for the song with angelic keys, the artist layered in a complementary electric guitar line. Eunith returned to the mix after taking some time away from the project to marinate on potential bass and drum lines. He saw this mix come together seamlessly as he perfected the synth track. “Having written much of this track back in 2014,” he says, “believe me when I say that it’s my favorite synth line I’ve ever written.” After shelving this project for about a year, the artist added vocals and placed the final touches on the single. The songwriter says, “even just one year allows you to look back at an older version of yourself and realize that music is often so much more reflective of who you are (or were) than just the notes you played.” He would not have changed a thing about the extended creative process behind “They Wanted You.” 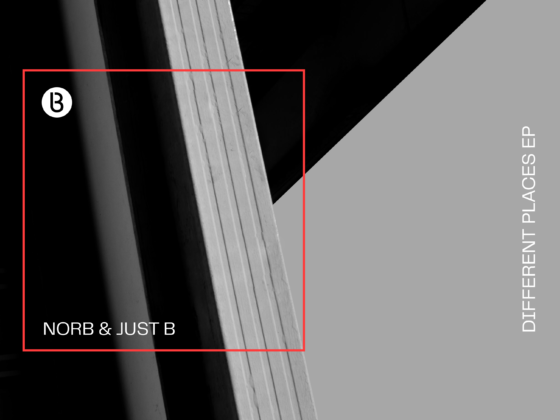 NorB & juSt b Debut On Bedrock Records With 3-Tra…. 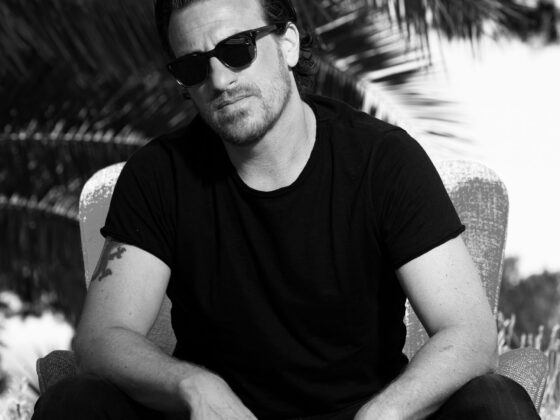