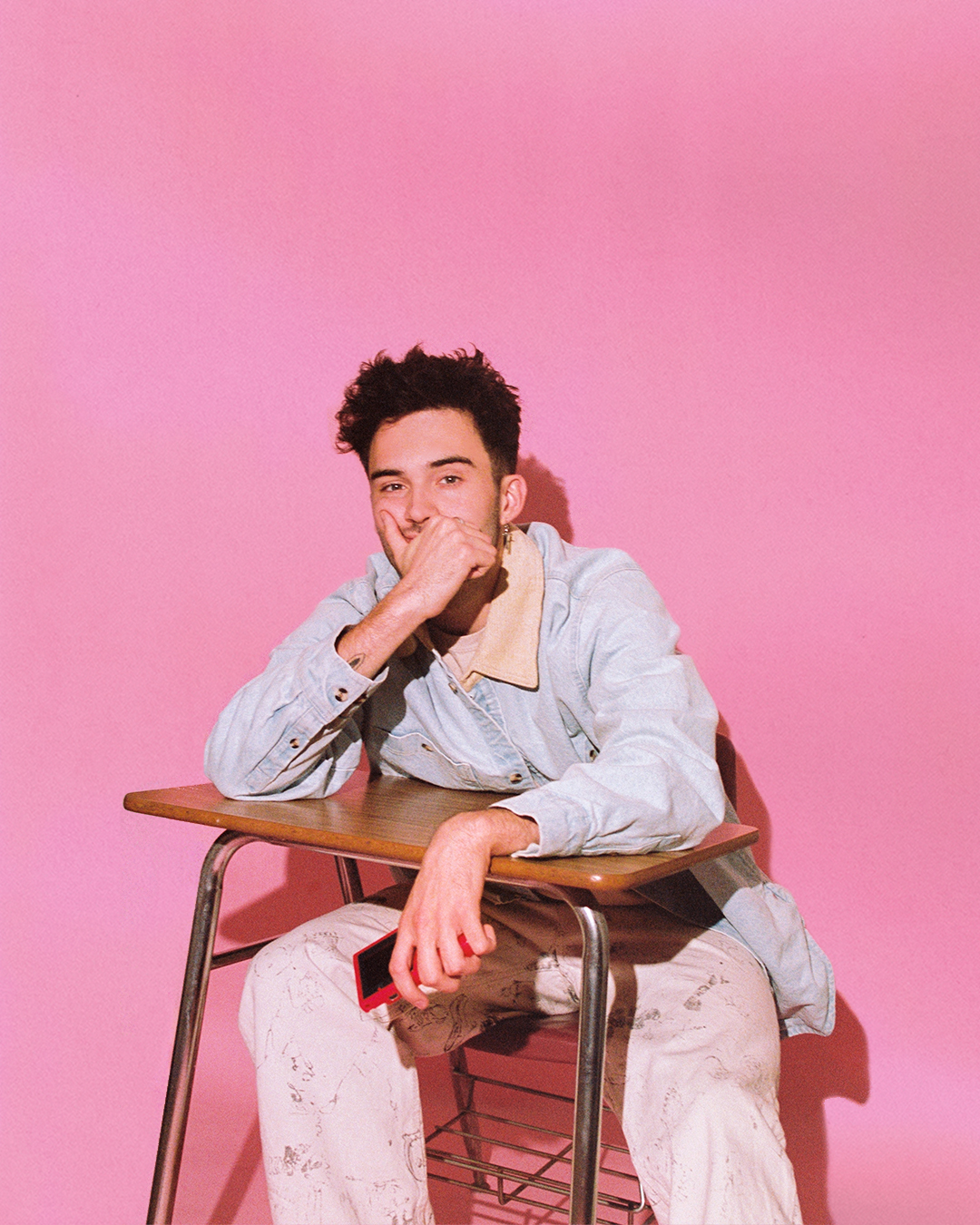 The breakout bass artist helloworld makes his label debut on Bassrush Records with ‘warning signs,’ a button-smashing trap single that reveals a new dimension of his signature sound.

Continuing to level up in the melodic bass scene, the multi-instrumentalist and producer is already questioning what lies within the realm of possibilities for this flourishing electronic artist. Exploring an untapped section from his seemingly infinite musical metaverse, helloworld sets his sights on the harder-hitting end of the spectrum with his latest single.

“Do Over” shows him plugging into a whole new plane than what we’ve witnessed thus far. His glitchy 8-bit sensibilities lend themselves graciously to this first-person melee genre, with chiptune textures and bitcrush melodic riffs dealing critical hits, one after another. The trap-infused beat is guaranteed to trigger a monstrous rush of dopamine, as waves of transforming arpeggiated bleeps and fuzzy, distorted bass make it feel like the listener is handed the controller on God mode.

“For helloworld, I wanted to portray my music through sounds influenced by the things I love: video games and tech,” says helloworld. “‘warning signs’ is filled with those sounds and represents a side of the project that is very important to me—the heavier side. It’s been really important for me to be able to create this high-energy music alongside the other songs I have made.”

This creative deviation arrives less than a month after his run of singles on Lost In Dreams Records, collectively revealing his identity in more ways than one. The four-track ‘afterthought’ EP showcased his awe-inspiring songwriting across its compelling computerized tracks, including the title cut alongside the lovely singer-songwriter Luma, “waves,” and “only way out.” The last track mentioned was also accompanied by a special ‘stripped’ version, which received a live performance style music video finally sharing his face with the world. It seems as though every time helloworld greets us, there’s a whole new reason to latch onto the project and never let go. 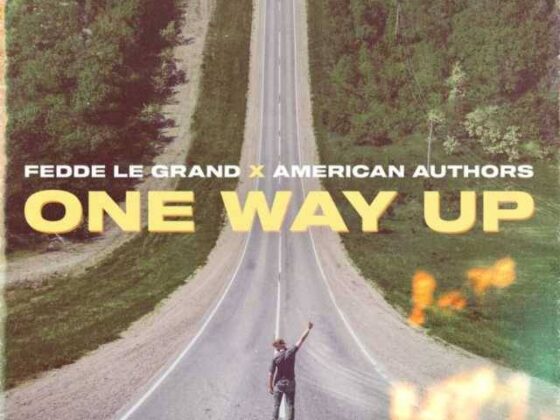 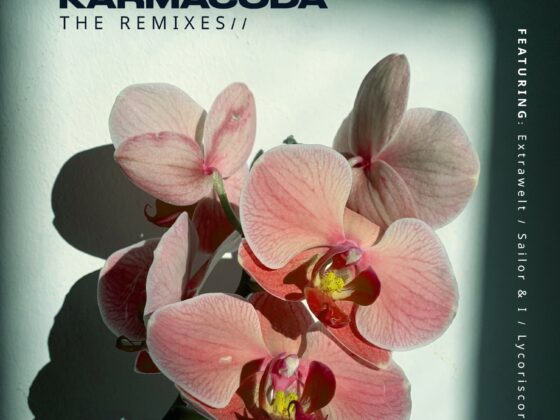