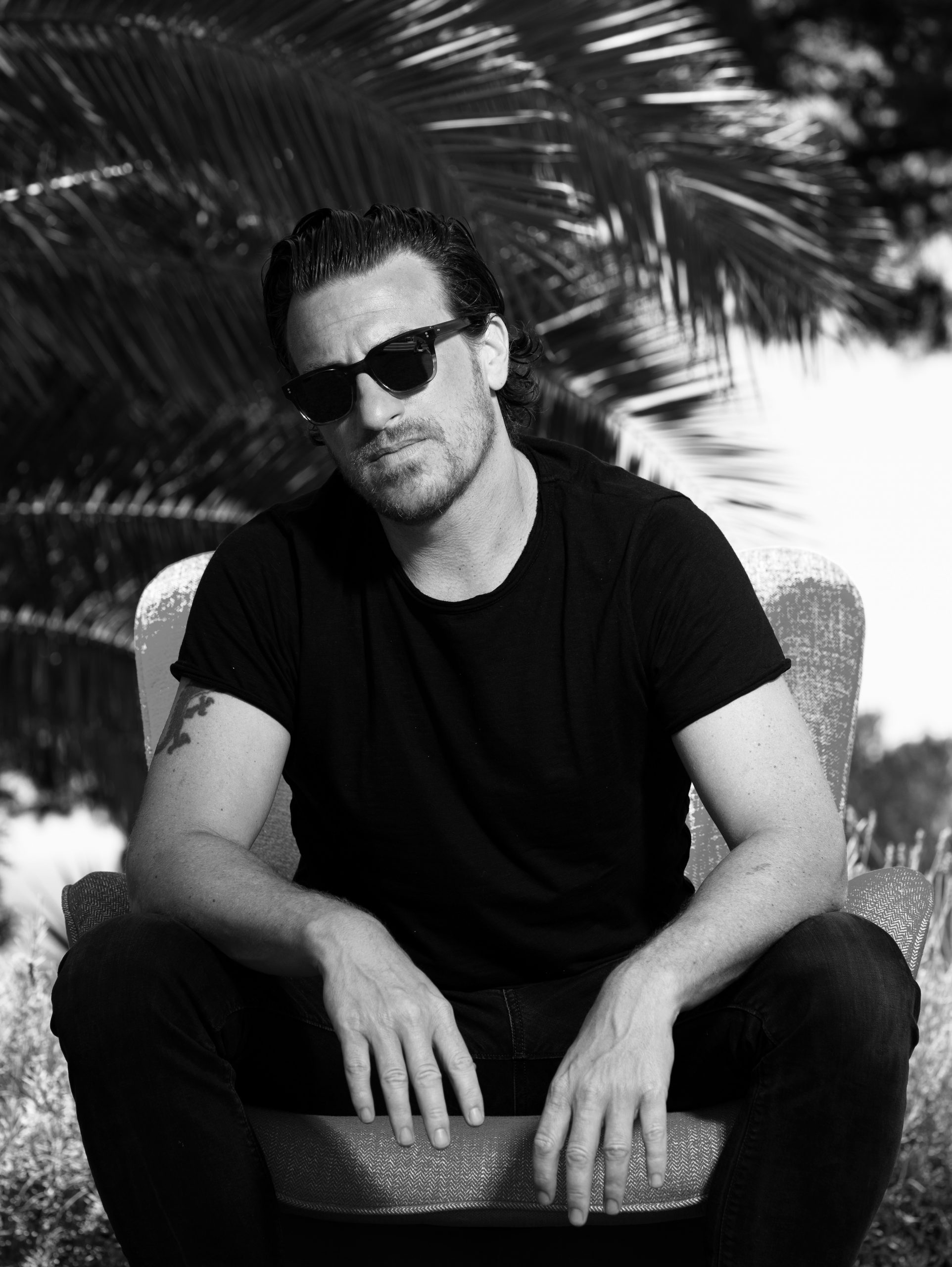 Parov Stelar is back yet again this year with both a music video and another highly-anticipated sonic offering, the ‘Late Night Mix’ of his recently-released electro-swing hit ‘Candy Girl’. The Austrian powerhouse upends the tune completely, instilling it with four-on-the-floor sensibilities and a driving flair. Out now via his very-own imprint Etage Noir Recordings, Parov Stelar’s enthralling ‘Late Night Mix’ of ‘Candy Girl’ is available to listen to across all streaming platforms.

A club-ready masterpiece, the ‘Late Night Mix’ of ‘Candy Girl’ pivots stylistically from its source material, instead opting for a highly energetic, propulsive approach. The dancefloor warmer boasts hard-hitting production, pulsating bass, and a heady vocal cut once again courtesy of Vallemarie. From start-to-finish, the rework also boasts a much faster pace than the original, carrying the listener on a lively journey of sound throughout the entirety of its three-and-a-half minute runtime. The pace eventually slows down, synths are introduced into the space, and a build-up rises with palpably raw tension that is then forcibly unleashed. Not long after, this is followed by a slew of rolling basslines and instrumentation that close out the remainder of the song. In all, the flawlessly-crafted track serves as a fun re-imagining of ‘Candy Girl’ that perfectly highlights Parov Stelar’s versatility in the studio.

“When getting the song from Parov Stelar, I was listening to it on repeat for hours whilst walking through the old town of Palma. It gave me a vibe that it could be on the soundtrack of a contemporary French romantic comedy. Actually, I felt like being in such a movie when walking the streets. So, the idea was born to write French lyrics to it. Unfortunately, the only French I remembered was from my ballet lessons as a young girl, but the thought of my strict ballet teacher from childhood, in combination with the commanding rhythm of the song, harmonized  quite strangely, so that’s how ‘Candy Girl’ was born.” – Vallemarie

The artfully vivid music video fully brings the original song to life, and features 1,600 painted pictures and animations from the Austrian visionary in addition to cameos from Rudy Pankow, of Netflix’s ‘Outer Banks’ fame, Vallemarie and Parov Stelar themselves, and viral TikTok puppeteer duo Toodle Noodle. The entirety of the visual accompaniment is directed by Markus Füreder, acting as an extension of his artistic vision. 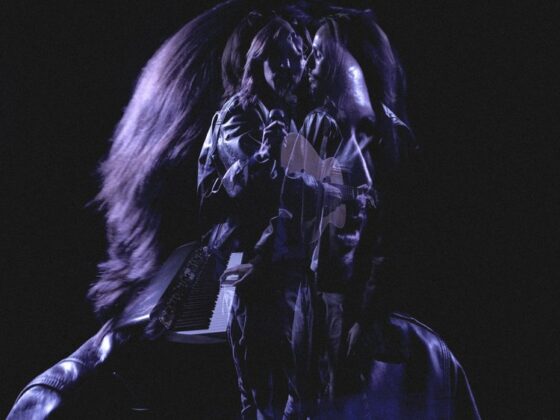 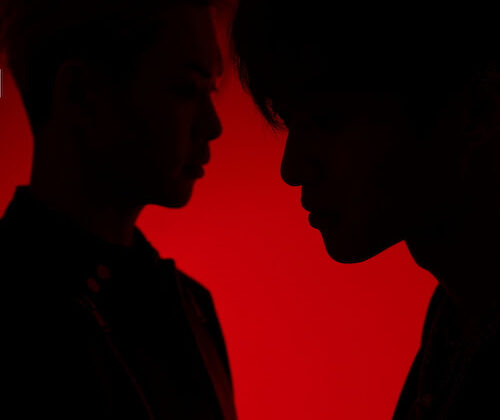