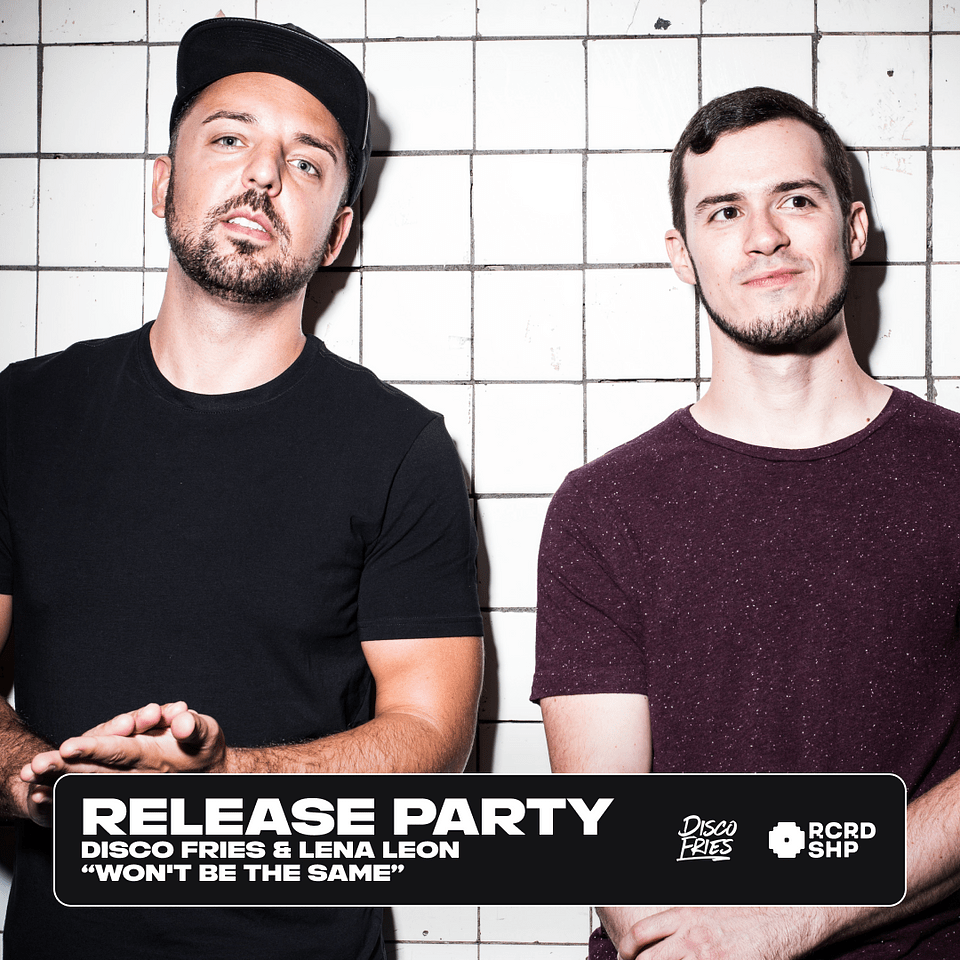 RCRDSHP announces RCRDSHP Studio , a bold and exciting initiative that allows artists to collaborate with fans on new music. Resulting tracks then become available on the RCRDSHP platform as NFTs. Disco Fries and Lena Leon are the first artists to exclusively launch the new ‘participate-to-create’ concept and their official collaborative track is to be revealed during a much-anticipated live Twitch stream on February 17th at 8:00 PM EST. Their resulting track is titled: ‘Won’t be the Same’, a title fans helped them select.

RCRDSHP is a game-changing music NFT platform where fans and creators rise together. Built by, and for, the electronic music industry, the platform allows established artists to create new revenue streams by dropping NFT-backed digital collectibles. Pronounced ‘Record Shop,’ the platform launched in August 2021 and saw immediate success with thousands of users signing up and over 100 confirmed partners including independent artists, labels and clubs. The first pack drop sold out in under four hours and RCRDSHP went on to release 14 drops to date. The platform uses blockchain technology to tokenize music tracks, mixtapes, video clips, static visuals, and many more exciting multimedia items to establish proof of ownership. The NFTs are tangible assets that are dropped in a series of packs, and are collected, traded and sold by music lovers around the world on RCRDSHP’s marketplace.

Since its launch, globally renowned dance brands and artists such as Crystal Waters, Future Sound of Egypt, IBOGA Records, Toolroom Records boss Mark Knight, Playground Music Festival, and many more have been amongst the first to release exclusive content inside digital pack drops with RCRDSHP.

Now comes RCRDSHP Studio, a creator economy initiative that enables artists and fans to collaborate on the creation of music and art and engage in real time with interviews and sets. Its central feature is a two-hour live event that sees eligible fans provide real-time feedback to the artists as they create a track. This is followed by a second live-streamed listening party to unveil the finished creation and designed collectible.

For artists, RCRDSHP Studio means they get to enjoy direct fan engagement, get immediate feedback on their creations and earn from the sales of the tracks they create. Fans, meanwhile, get unique access to their favorite artists, follow the artistic process and receive a co-production credit as well as being able to own the final NFT which can be held or traded.

RCRDSHP Studio leverages multiple platforms to activate participate-to-create. Fans engage on the RCRDSHP market place to buy and collect NFTs. They are incentivized to engage on Twitter to spread the world and enhance the chance of obtaining a rare collectible. Finally, the real-time collaborations happen on Twitch and Discord with eligible fans as well as those that come just to watch. At various points in the process, artists put decisions to a community vote and fans decide on things such as which vocal sounds best. The option with the most votes is implemented and when the track is finished it is created and minted as an NFT.

The first track release party will be a livestream on Twitch and Youtube on February 17th after a participation season hosted by Disco Fries and Lena Loen. The final mastered track will be sent to fan-collaborators as an unopened NFT ‘pack’. Only 300 of these rare exclusive NFTs will be minted and distributed to the fan-collaborators and the artists. The NFT will consist of the track ‘Won’t be the same,’ a video of the collaboration and co-production credits for the 250 fans who provided more than 2,100 comments and votes in creating the track.

Disco Fries are the first to take advantage of RCDSHP Studio with Lena Leon. Nick Ditri and Danny Boselovic have previously worked with Tiësto, had support from the likes of Kaskade and Diplo and picked up a few million monthly listeners across Spotify and Apple Music. Lena Leon, meanwhile, is a platinum singer, songwriter, and vocal producer from New York City who has had hit #1s on charts around the globe and has also written and featured on music by Tiësto and Dzeko.

On the concept, Disco Fries said: “Being the first to do a concept like this in Web3 was something super special for us to say the least and it really showed the power of where the future of music creation is headed. It’s pretty insane to be some of the first people to flip the creative process on its head! We’re proud of what we all accomplished and can’t wait to try it again.” Lena Leon added “Songwriting and production is usually such a controlled and private in the room experience, so to let all of that go and have the fans choose which of my three melodies they liked the most, and even the title of the song in real-time was an extremely humbling and unforgettable experience.”

RCRDSHP Studio is another unique innovation that generates new revenue streams while putting fans and artists closer together than ever before.

Join the livestream on February 17th at 8:00PM EST here 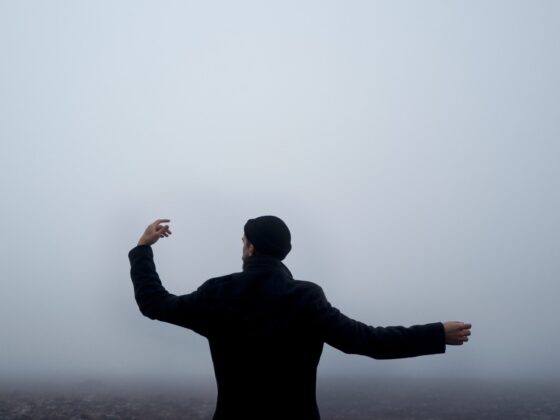 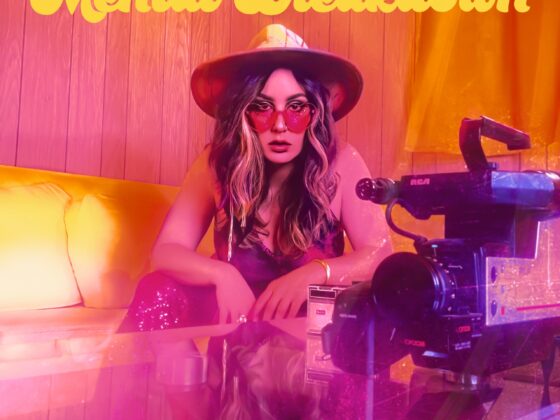