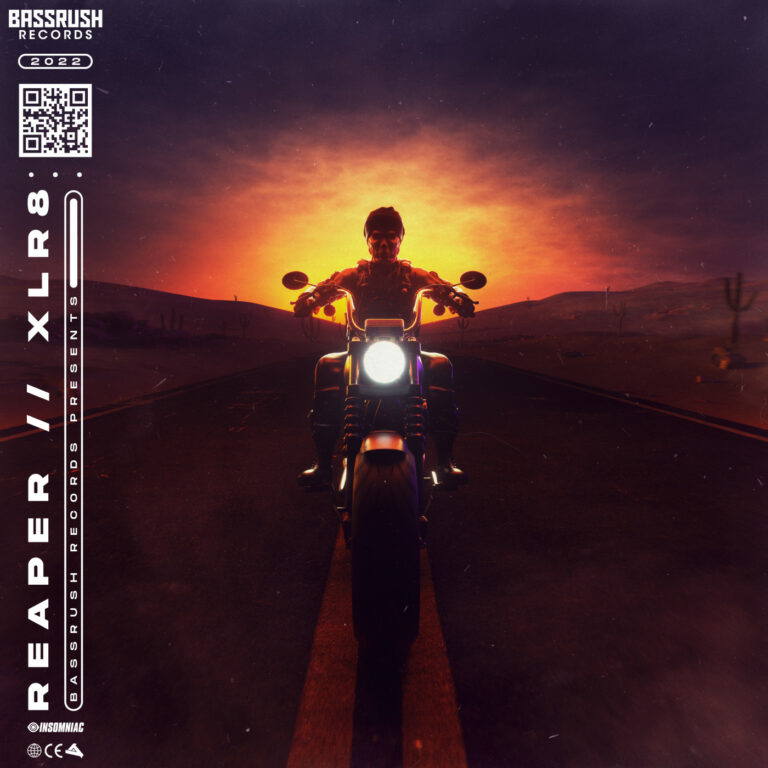 Rolling into the new year at whiplashing speed, REAPER gets the blood pumping with “XLR8,” an unstoppable drumstep single slated for release on Bassrush Records.

Since first mobbing out onto the Bassrush catalog during the latter half of 2020, the mysterious masked-wearing maverick has maintained a consistent tempo that has underscored the fresh air they’ve been circulating into the drum & bass domain. The Stateside-based producer has seamlessly flitted between moody jump-up shredders to ferocious steppers, all without missing a beat. Across the litany of appearances held so far, it’s evident the anonymous force never misses the mark. On the sixth issue for Bassrush, REAPER is seen switching up gears to inject their signature grit into a haunting hybrid track that fits the project like a glove.

Written as an homage to the dynamic between dancer and DJ, “XLR8” zooms in on the poetic connection that occurs when an artist is in perfect sync with the crowd, rendering them transfixed to the sounds rocking from the speaker stacks. The reiterated lyrics “If we keep it feelin’ alright // Imma light it up till we see the sunrise” embody these sweet but fleeting moments emphatically, as the looped refrain rides on the crest of a cinematic intro. As soon as the drums lock into full effect, a grunge-tinted halftime section sweeps in to seal the deal before a brooding bridge leads the way into the call-and-response of the hammering switch-up to close things out with a flood of endorphins. Striking the perfect balance between growling dubstep and roughneck D&B, this new single from REAPER should help remind the dancefloor about the beauty of getting lost in the moment.

“‘XLR8’ is about how bodies in motion don’t only stay in motion, they easily accelerate AND inspire other bodies to move,” says REAPER. “ALL GAS NO BRAKES. If we’re all moving and dancing, we can become an irresistible and unstoppable force.”

Not taking his responsibility lightly, REAPER has become a source of indoctrination for many new-school drum & bass heads. With a trademark sound that refuses to be painted into a corner, the insuppressible entity still manages to repave the ground beneath his feet with each passing release. His two most recent stints on the label were reinforced by two enrapturing vocalists in their own right, first on the melancholic “IMY” alongside Bella Renee, which coupled a melodic framework and a gorgeous vocal topline with his hard-edged drive. Most recently, he teamed up with esteemed singer-songwriter Josh Rubin on their emotive and decidedly kinetic anthem “RUNAWAY.” He’s established himself as a staple on the Bassrush catalog, and there’s still so much left of the REAPER saga to unfold. 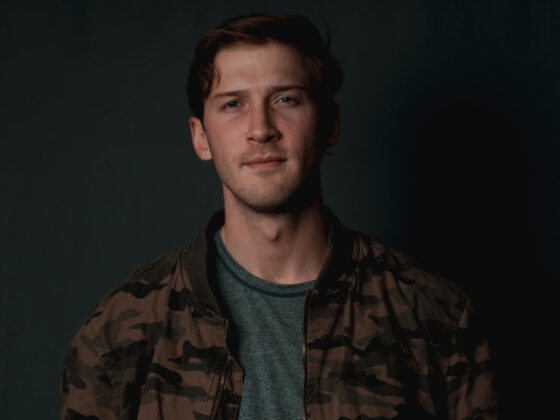