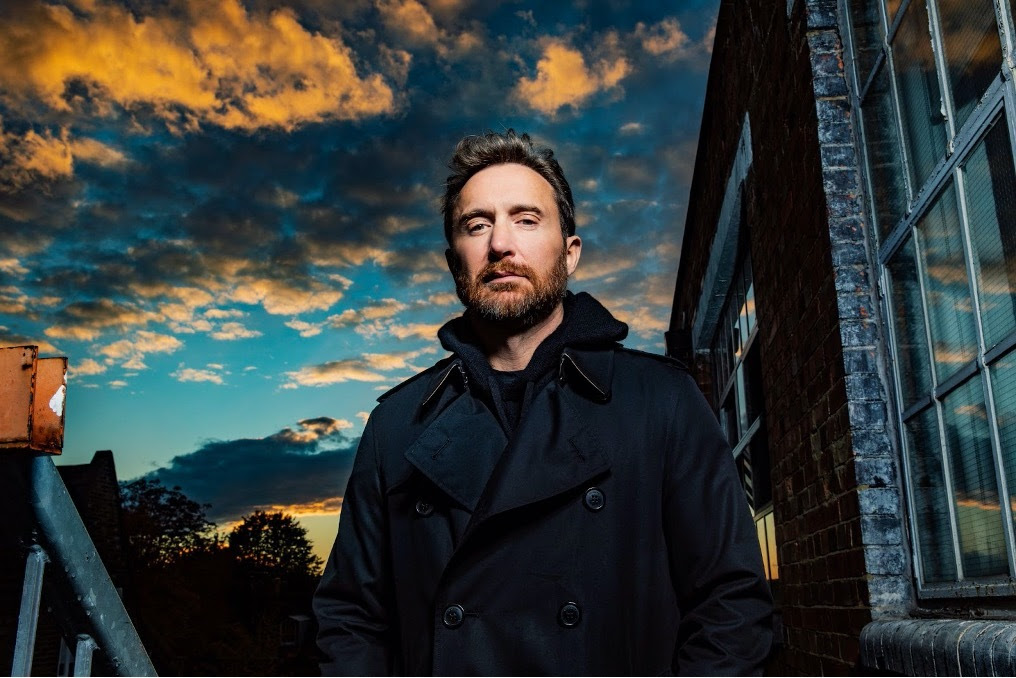 To celebrate 50 Years of Smiley, the world’s favourite face of optimism has joined up with French dance music powerhouse David Guetta to create a music video to a soundtrack that spreads joy, positivity, and happiness across the world. This year the Original Smiley is celebrating its 50th anniversary, and Smiley wants the world to join the party.

Harking back to Smiley’s heritage as a subversive icon of the electronic dance and rave musical movements, David Guetta re-imagined the old school house music anthem ‘Silver Screen’ by Felix Da Housecat and KITTIN, remixing the tune into the modern-day and combining with the backdrop of Smiley’s ‘Take the Time to Smile’ message.

With a music video emblazoned with Smiley’s world-renowned iconography of optimism and the anniversary’s global street art manifesto campaign by graffiti-maestro André Saraiva (who also makes a cameo), the video features an appearance by instagrammer ‘@DudewithSign’, whose wry sense of written humour is sure to bring an extra smile to people’s faces.

Uniting to bring the world some much-needed musical joy with this video release, the coming together of two icons promises to add a more upbeat tempo to 2022.

The track was first teased during David Guetta’s NYE live-streamed DJ set from the Louvre in Abu Dhabi, set against the backdrop of André Saraiva’s ‘Take the Time to Smile’ artwork articulated in multiple languages.

David Guetta will continue sharing Smiley’s street art manifesto for positivity throughout his concerts and live events in 2022.

David Guetta comments; “The Smiley is an iconic symbol for spreading positivity, so when I was asked to be involved with 50th year celebrations for ‘Take the Time to Smile’, I gladly accepted. The Smiley message is about happiness and bringing people together, and that’s always been my way of thinking and the message I have tried to share in my music.

The video for my ‘Silver Screen’ rework with Felix Da Housecat and KITTIN’ captures this perfectly. The upbeat track combined with artwork from graffiti-maestro André Saraiva and appearances from Dude with a sign results in a video that I hope will make people smile.”

The track premiered on 23rd February with the music video released shortly afterward on 10th March. Remember to ‘Take the Time to Smile’, but be sure to make some time to dance, too. Join the street art manifesto of positivity and download your Take the Time to Smile posters.

This collaboration was imagined and developed by My Love Affair, the multi-award winning branded entertainment agency. 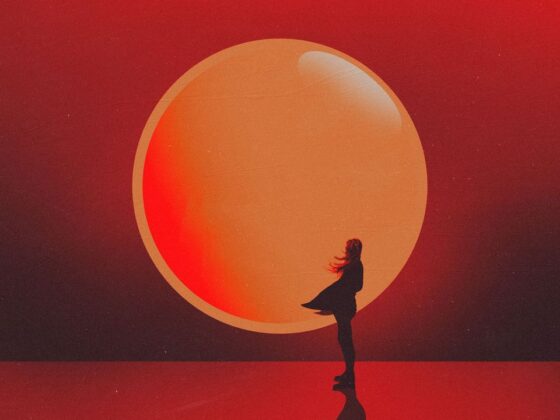 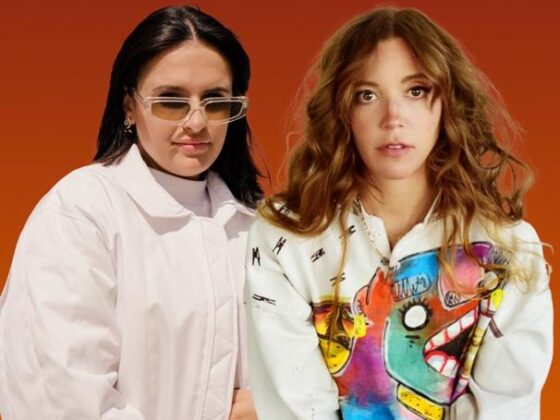 LP GIOBBI AND BKLAVA TEAM UP FOR EMPOWERING COLLAB ‘S….