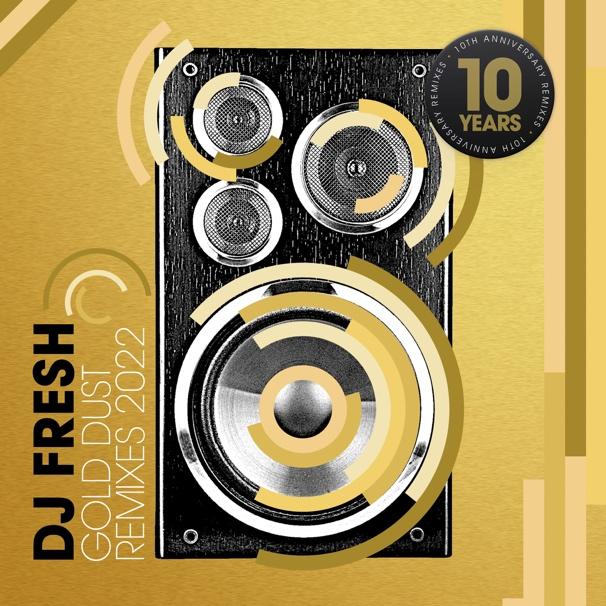 Following DJ Fresh’s Gold Dust anniversary announcement with the first remix to drop from Bou and Used, Fox Stevenson continues the momentum with another fiery remix from the pack.

In celebration of the timeless hit’s anniversary, the full Gold Dust remix pack will drop on 14th April with further remixes to come from Skepsis, Marten Hørger, Krafty Kuts and Dutty Moonshine. The initial Bou and Used remix has kicked off the pack to a huge start, landing a Beatport no.1, BBC Radio 1’s Hottest Record from Charlie Hedges on Dance Anthems and further plays from Dean McCullough, DJ Target, Jeremiah Asiamah, Clara Amfo and René LaVice.

Recruited by Fresh himself for the next official remix, it marks an epic full circle moment for Stan AKA Fox Stevenson who played Gold Dust as his second track in his first ever DJ show 10 years ago. Now having earned a reputation for bridging multiple styles of music with releases on the likes of UKF, Spinnin’, Monstercat, Liquicity, Disciple, AntiFragile, UKF’s Pilot, Fox Stevenson marks the ultimate talent to take Gold Dust to the next level.

With over 20 years on the scene and 10 years since Gold Dust initially released, DJ Fresh has produced multiple chart-topping hits including Gold Dust, Hot Right Now, Gravity and Louder, all landing in the UK Official Chart.

Honing a unique ability to simultaneously deliver crossover hits whilst maintaining his ear for the grittier end of the D&B spectrum, Fresh launched the careers of Pendulum, Sigma, Chase & Status, Nero, the Brookes Brothers and more through his Breakbeat Kaos imprint and his relaunch is set to continue that ethos with the Gold Dust remix pack championing some of the finest talent of the moment.

Effortlessly blending D&B and pop-punk spheres,  Fox Stevenson places his own signature stamp on the original. Striking appeal with D&B fans across the globe, Stan introduces fierce drum work and electric synth stabs that give a weighty nod to the original. Making for an undeniable crowd pleaser, Fox Stevenson adds another special chapter added to the Gold Dust legacy. 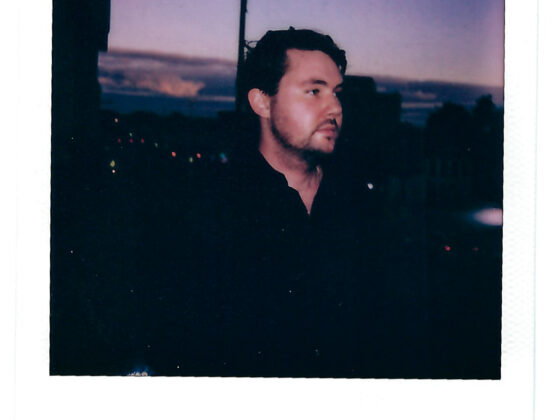 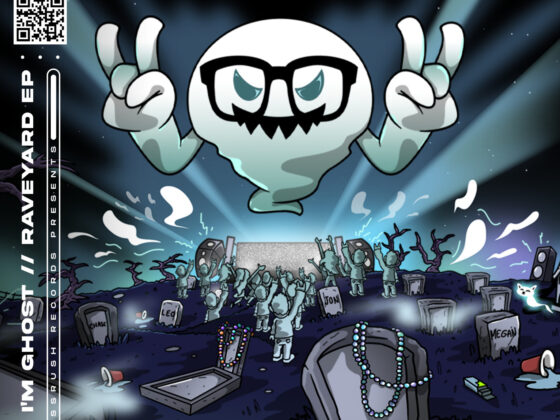