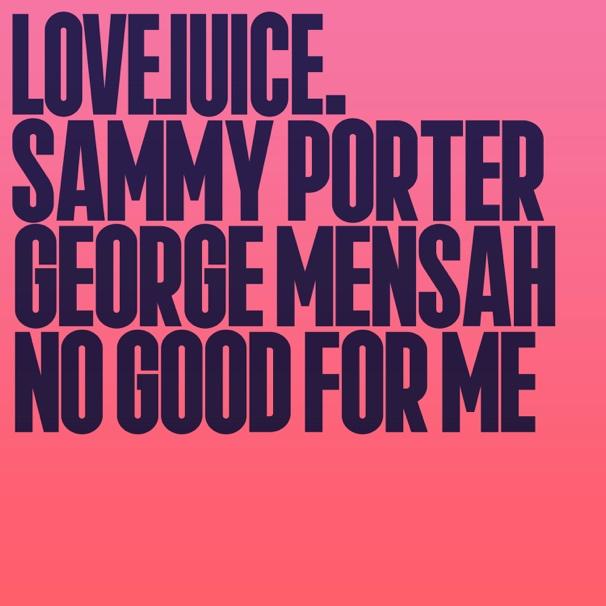 Releasing ahead of their forth-coming sold out LoveJuice show at Studio 338 in London, George Mesnah and Sammy Porter join forces for new single No Good For Me back on LoveJucie Records.

Not the first time the pair have teamed up, the brand new collaborative effort also follows their cult classics Realise and Ain’t Nobody Else on the imprint, with the latter receiving a grooving remix from Secondcity last year.

As LoveJuice’s main resident and label manager, Sammy Porter returns home after a successful outing on Sonny Fodera’s Solotoko with Go, adding to the impressive 75M streams to his name.

The pair have already been destroying dance floors with No Good For Me, whilst racking in further support already from Martin Ikin, CID, Joshwa, Gorgon City, James Hype and more. A true LoveJuice special, the guys provide the perfect ingredients for a club ready anthem:

“This track came together really organically. We instinctively wanted to create a record that would resonate with the clubs, which is where we spend most of our lives, whilst delivering a joint that would force listeners to hit the replay button.” – GEORGE MENSAH

“Getting back to the studio with George was sick, we literally just spent the last 3 months together building a full music studio above our new LoveJuice office space so it was only right we got in there first to get some sessions in. I’m excited to see where this one can go!” – SAMMY PORTER

Sammy Porter, George Mensah – No Good For Me is out now via LoveJuice Records. 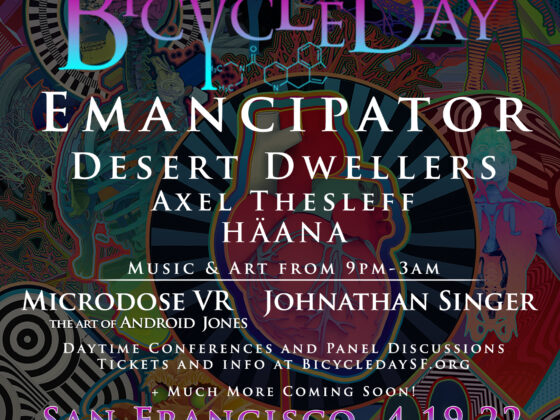 Dive Into the World of Psychedelics at Bicycle Day SF o…. 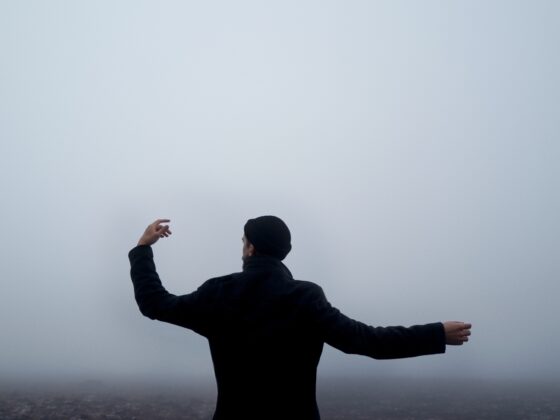