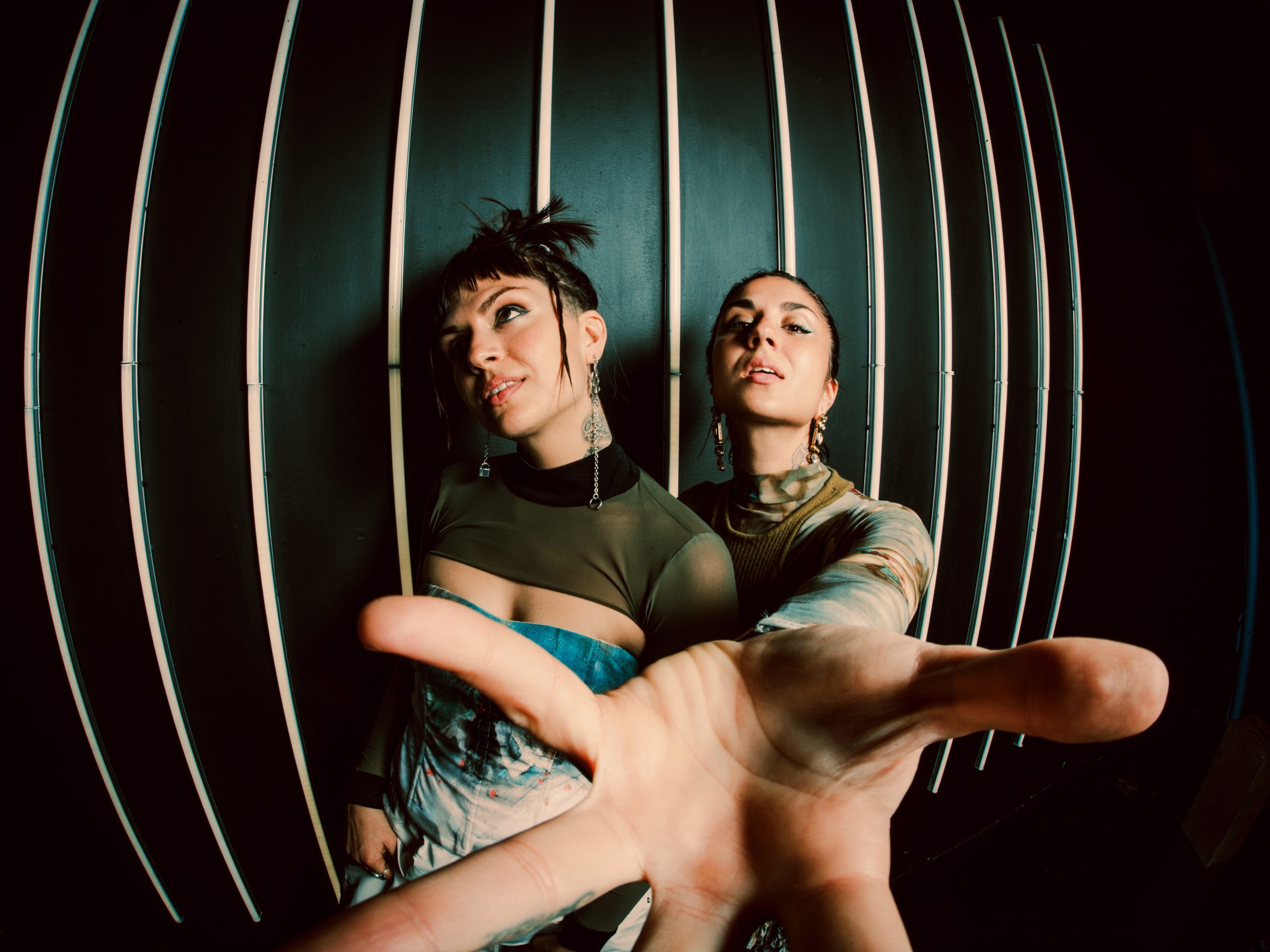 Throughout their illustrious career, the name Krewella has become known for hard-hitting and yet emotionally charged music. True to form, the Jahan and Yasmine sisters’ new body of work – “The Body Never Lies” is a shining example of their signature sound and artistic direction. After releasing singles “Never Been Hurt” with BEAUZ, “No Control” with MADGRRL, and “I’m Just A Monster Underneath, My Darling,” Krewella has unveiled the full 10-track masterpiece. The album was created from an intimate, internal space of Krewella‘s self-reflection, exploring impermanence, the oddity of human experience, their relationship to the world around them as women in a male-dominated society. “The Body Never Lies” title hints at the range of emotions within the LP, with each track as unique and varied as our feelings themselves. “Traces” serves as a haunting opener, quickly followed by a series of heavier tracks, including the drum & bass-inspired “In The Water” and the angry yet touching “War Forever.” Krewella hits a different vibe with the last three tracks, which explore the darker and more tender side of the human experience. After a long wait for this highly anticipated album, to say that Krewella has done it again with “The Body Never Lies” would be an understatement. The album’s release coincides with their upcoming 2022 album-themed tour, which covers 2+ months of live shows and DJ sets, hitting cities including Seattle, Los Angeles, Chicago, New York, Denver, and more.

“The clench of a fist, the pit in your stomach, the fluid in your veins; the body is a sensor, messenger, keeper of stories, a fortress of the soul, an instrument of knowing, a rocket ship to other worlds. Every cell, pore, and bone recalls the past, absorbs the present, and senses the future. ‘The Body Never Lies‘ is at times an angry, sometimes feverish, but always a euphoric conversation about feeling, remembering, and existing in our individual vessels that encase our soul and memories.” – Krewella

Sisters Jahan and Yasmine exploded onto the scene in 2012 with their debut self-released EP “Play Hard,” which has now been streamed almost 150M times on Spotify alone; additionally, their single “Alive” from the EP has been certified Platinum. Since then, the duo has made a name for themselves and their hard-hitting yet melodic and vocal-driven sound through releases like “Live for the Night,” “Enjoy the Ride,” and more. In 2016, Krewella was awarded a coveted place on Forbes‘s “30 Under 30” list. They have performed at major global music festivals, including Coachella, Lollapalooza, EDC Las Vegas, Ultra Music Festival, iHeartRadio Music Festival, and many others, in addition to their own headlining tours. As one of the main elements of the Krewella canon, the group’s onstage performances serve as the live extension of their music and art, incorporating a multitude of audiovisual elements together with Jahan and Yasmine‘s live vocals and powerful onstage energy. 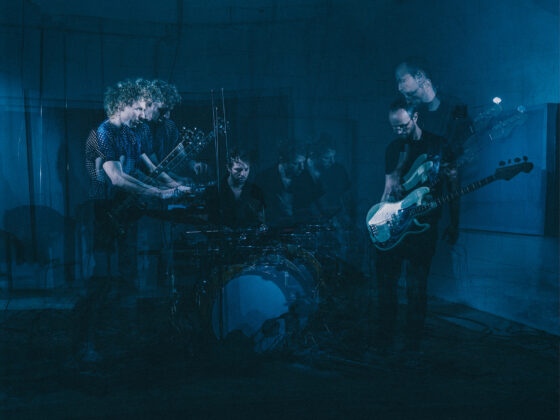 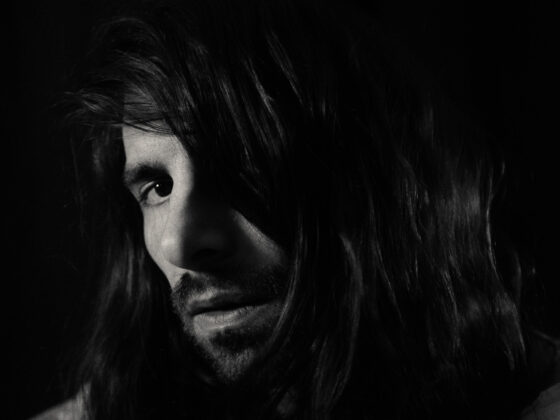