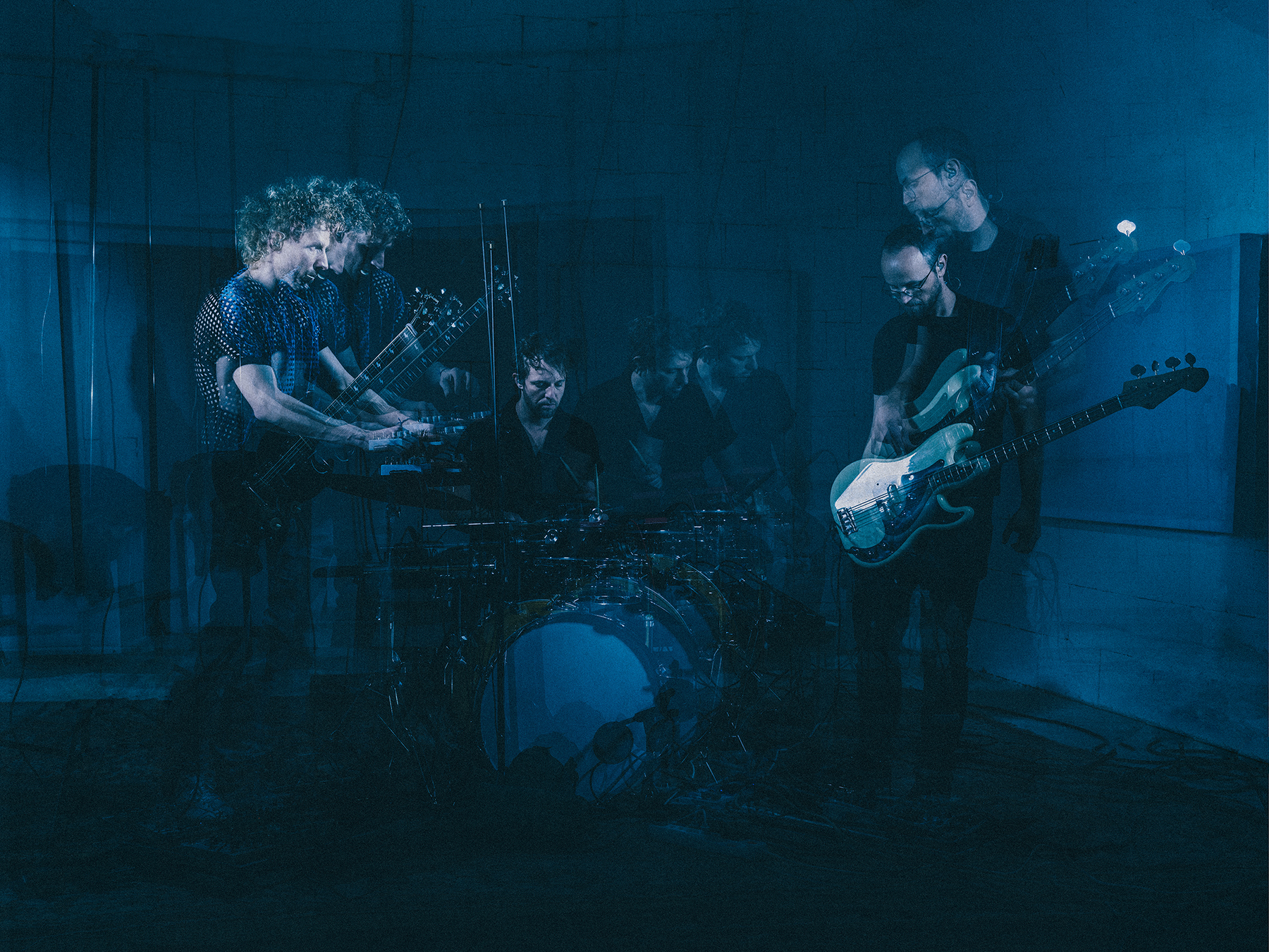 Live techno trio Elektro Guzzi released their single ‘Okra’ on now. The single is lifted from their upcoming album Triangle, set to drop on 18th March via Palazzo. Recognized for their skills, Elektro Guzzi won an EBBA Award in 2012 for their LP Parquet and more recently have been nominated for the Amadeus Austrian Music Award in the Electronic/Dance category. They have performed on the stages of Sonar Festival, Eurosonic, Mutek, Fabric and Berghain, and are currently looking forward to their upcoming European tour. The trio has received support from Resident Advisor, Red Bull, The Quietus, Electronic Beats, Pop Matters, Clash Magazine, Fact Mag, Mixmag Brazil, DJMag Italy and Inverted Audio to name a few as well as airplay from Worldwide FM’s Gilles Peterson, BBC 3’s Chris Elcombe and FM4.

Performing live techno on instruments, without the use of computers or live loopers, the Vienna-based trio Bernhard Hammer (guitar), Jakob Schneidewind (bass), and Bernhard Breuer (drums) truly overcomes the boundaries between analogue and digital.

The unparalleled appeal lies in their unique, energetic live performance – where you see how every sound is created, right there, on the spot merges the worlds of punk, hip hop and electronic music, to create their own truly unique blend of live techno – inspired by the likes  of Jeff Mills, Basic Channel, James Holden and Underground Resistance. In turn, Elektro Guzzi’s sound calls to mind the likes of Surgeon, Octave One and Richie Hawtin.

On ‘Okra’, Electro Guzzi continue to further immerse us in their sound-crusade. The track builds a steamrolling production and piston-like soundscape, where the relentless, yet melodic beats have a timeless quality that extends to include vast sonic detail.

Speaking of the single, Elektro Guzzi tell us: “Okra was created at the end of a studio session, when everything was actually finished, but we still wanted to play a version. suddenly this moment happened in which we were completely lost in the track and the energy raised to another level“.

“The trio blend the hypnotic precision of robotic electronic dance music with the powerful energy of a live band – and it’s something truly awesome to witness live.”– The Quietus

[On ‘Room’] “A deep and sombre techno cut -Electronic Beats

“An apt pointer for what lies ahead, ‘Prototyp’ is all undulating electronics and fuzzed-out bass, pushing to its heady conclusion.” -Clash Magazine

(Their) “unique approach adds a lively, organic quality to their music which makes their material all the more intriguing.” -Pop Matters

[On ‘Polybrass’] “Increasingly tense and dramatic, the track engineers a steady locomotive groove that never quite stops revving up, with it’s warm and woozy bass feverishly ringing, echoing and getting all the more raucous as bars fly” –Inverted Audio 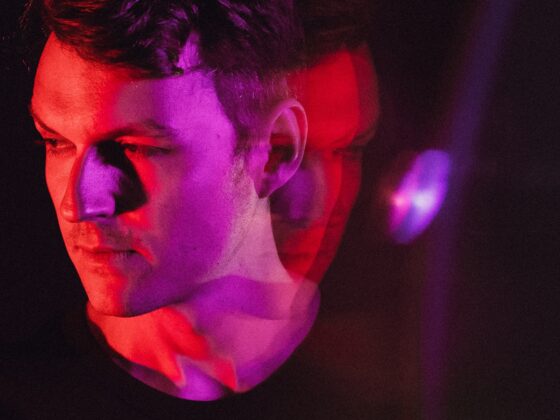 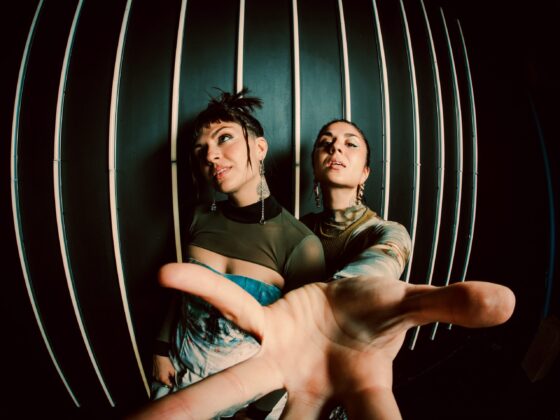