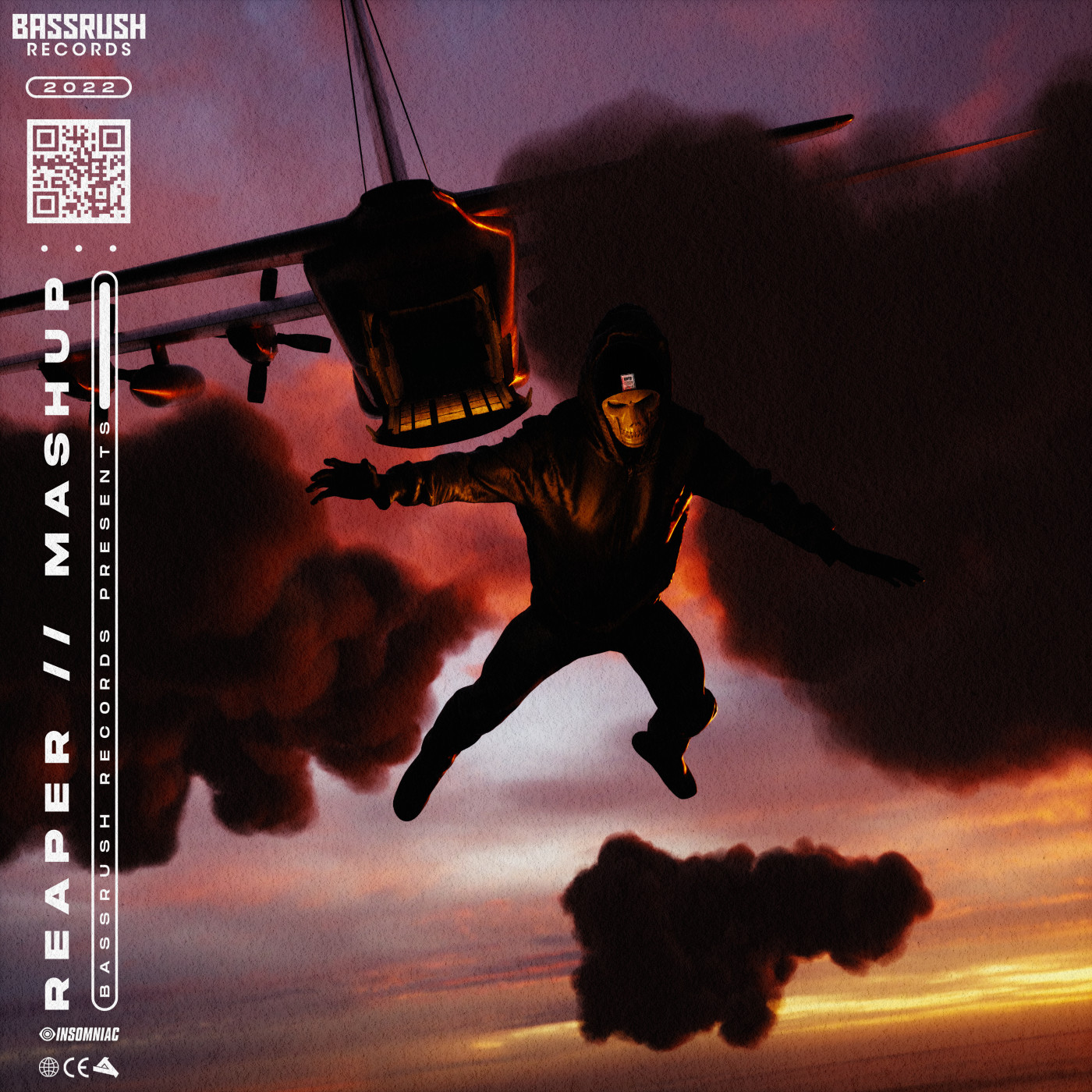 REAPER is smashing out the OG vibes on their next appearance with Bassrush Records, turning up the floor-filling heat on the aptly titled single “MASHUP.”

Between six previous runs on the Bassrush imprint all shaping up within the span of two years, one could assume the anonymous D&B annihilator might be running out of tricks. However, that line of thinking is nothing short of blasphemy. REAPER has had fresh ideas for days, and the next one coming to fruition is a record that they’ve been fine-tuning since their slammed bassPOD set during last year’s EDC Las Vegas. The wall-to-wall reactions have evidently reached critical mass, leading the masked figure to make the executive decision to finally unleash this ragga-fueled monster out into the wild.

Making its presence known through the suspense-riddled symphony of a cinematic crescendo, the track hinges on an orchestral intro before all hell breaks loose. The eager beckoning of our master-of-ceremonies gradually rises from the shadows until it eventually overpowers the very strings that announced its arrival. From there, REAPER’s gritty sound design takes control of the pit, with his two-steppin’ rhythm and raucous hoover riffs finding their equal in the ill-mannered bars being spit by a bona-fide junglist. “MASHUP” is not only the perfect title summing up the uncontainable energy coursing through its veins, but it also serves as an unrefusable command to turn the place upside-down the split second this massive cut gets cued up.

“‘MASHUP’ has been a dominant moment in my DJ sets for the past year, and it’s no surprise that the words ‘mash up the place’ instigates a call to action,” says REAPER. “One of my favorite reactions to this track was at the bassPOD stage at EDCLV 2021, and it’s amazing that I get to share this release experience with Bassrush. I’m absolutely stoked that the full version of this song finally gets to see the light of day!”

REAPER went on a rampage in 2021, pulling off a slew of power-packing performances at some of Insomniac’s most renowned festivals. On top of the EDC Las Vegas debut mentioned above, the crazy tour schedule also included stops at EDC Orlando and Nocturnal Wonderland, among other high profile shows around the nation. The nonstop tenacity exhibited on the live side was equally prevalent on the release end, as well. Last year alone, REAPER kicked down three separate singles on Bassrush, including “MAKE A MOVE,” the Bella Renee-assisted “IMY,” and “RUNAWAY” featuring Josh Rubin. The exciting saga is expected to ramp up even further for REAPER in the coming months, so be sure to watch this space. 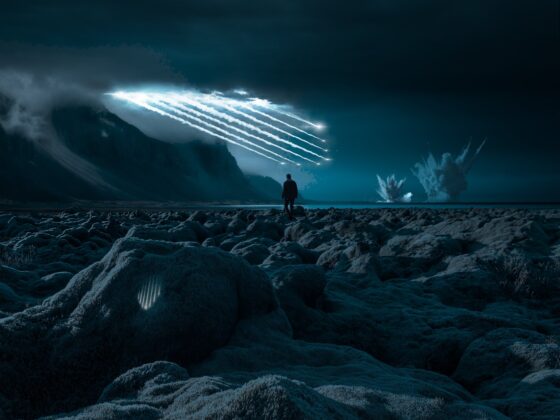 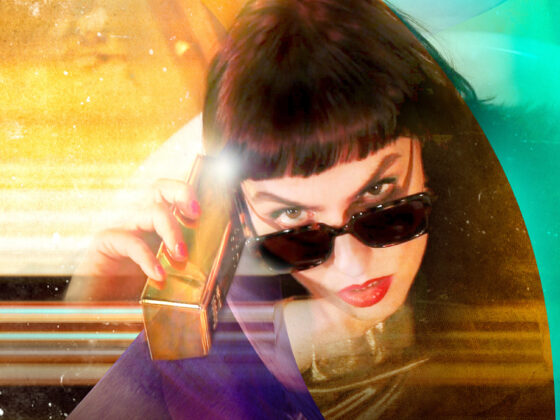