Since breaking through with his debut release What We Started (A Bit Patchy) feat. Jessica Agombar on Mistajam’s Speakerbox Records, Sammy Porter is becoming a firm favourite, earning over 75M streams, two Beatport Top 100s, a 5M TikTok reach and 482K Shazams to his name.

A credible ear for club heaters and crossover anthems alike, the UK producer  has further releases to come this year on Armada Subjekt, Catch & Release and more. Stay tuned as a very exciting new chapter starts to unfold for the Essex based talent.

Also label boss and main resident for the hugely popular UK house brand We Are LoveJuice, Sammy has played some of the biggest dance events including Studio 338, We Are FSTVL, Electric Brixton and E1 London with many more in the pipeline this year. Other festivals and events include Creamfields, Nassfest, Ushuaia Ibiza and Ibiza Rocks.

Sammy continues to expand his skillset and cement his status on the scene with regular radio presenting slots on Rinse FM whilst being snapped up for remixes by the likes of Clean Bandit, Armin Van Buuren, Majestic, James Hype, M-22, Jack Wins and more.

Now capturing the attention of Sonny Fodera, Sammy Porter adds Go on Solotoko to his list of achievements this year. Making for a catchy vocal-lead, piano house anthem, Go is jam-packed with feel-good flavours primed for dance floors and radio airwaves alike.

Sammy Porter – Go is out now via Solotoko. 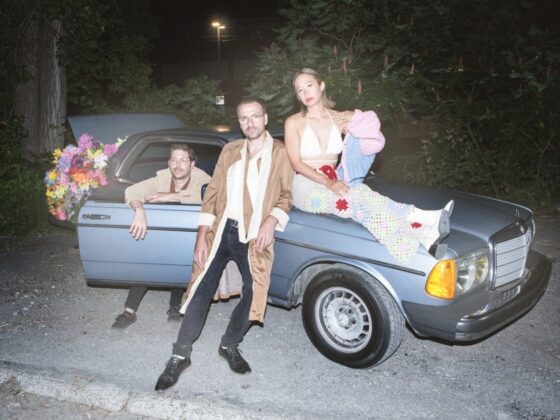 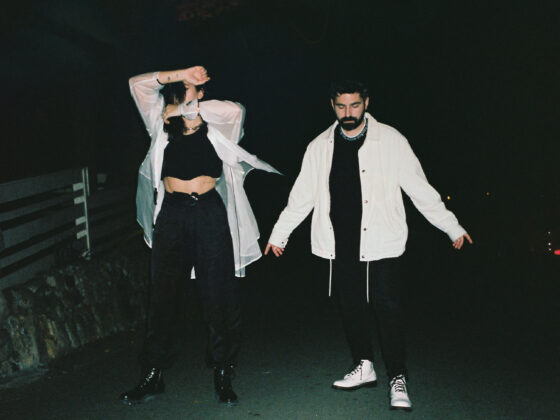 Felix Cartal And Elohim Link Up For New Single ‘Nothi….