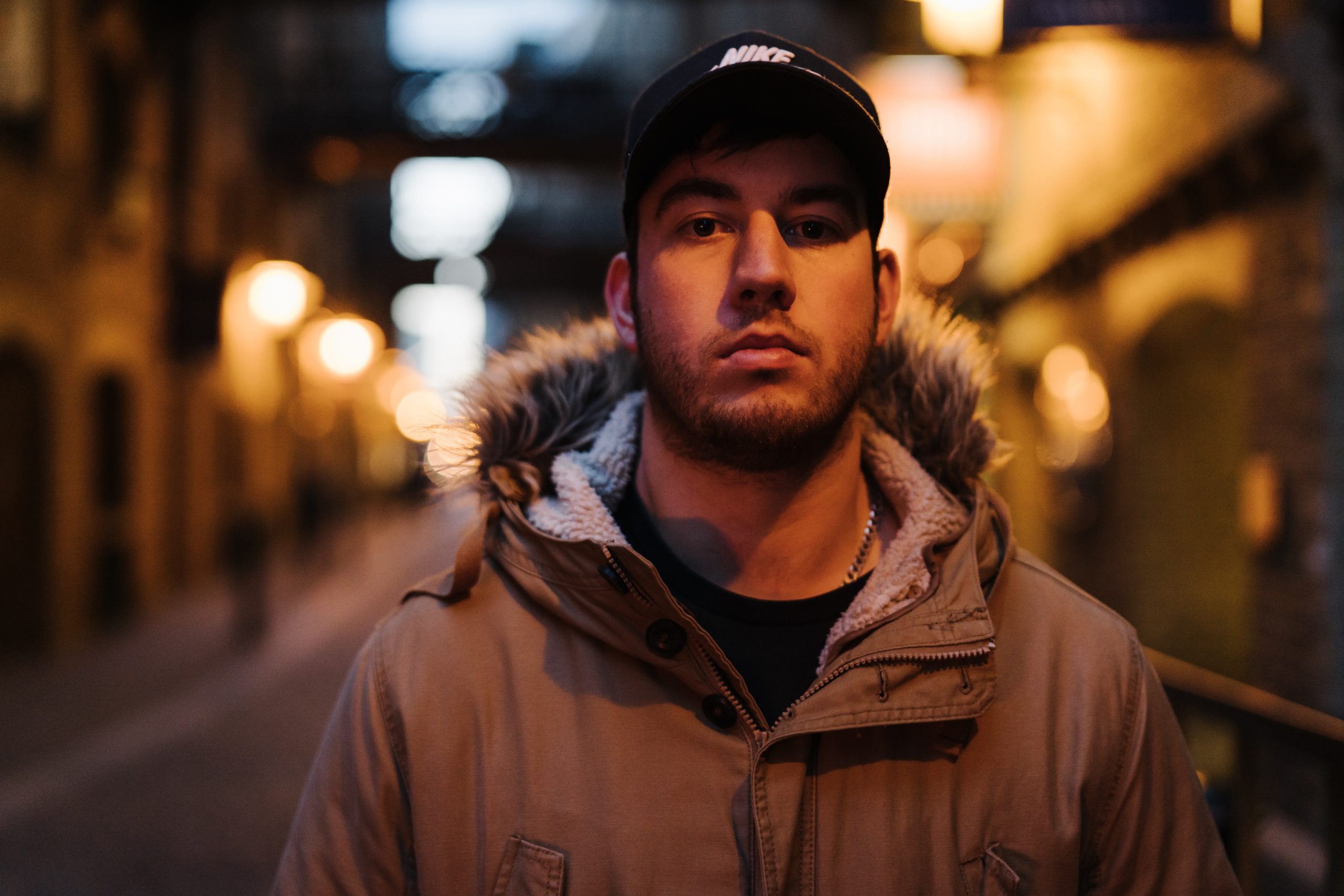 After years of chiselling his sound, Benny L now takes the natural step into starting his own highly anticipated imprint, TrES-2b. Drawing from the producer’s love for science fiction and space, the title originates in the ‘darkest exoplanet’ that ‘reflects less than 1% of any light and gives the impression of looking into a black hole’. Much like its name, the new label’s releases will draw the listener into an abyss of dark underground cuts already foreshadowed in meteoric dancefloor essential Alchemy.

From sifting through his brother’s vinyl collection at 15 to landing in Audioporn head honcho Shimon’s inbox and being championed by legendary producer Goldie on early releases, Benny L has cultivated a razor-sharp skill that has seen him land hits on Metalheadz, Hospital Records, Audioporn, RAM Records and more.

The first of many collaborations to come between the pair on the new imprint, Alchemy is a darkly alluring smash that kicks off TrES-2b to an impressive start. Cranking breaks amongst Novelle’s soul drenched vocals transforms Alchemy into a harrowing D&B and jungle hybrid packed with explosive twists and turns. With further releases to follow with the likes of  Bladerunner, Shabba D and Inja, Benny L and his TrES-2b label is already set for a promising year ahead.

Benny L & Shady Novelle – Alchemy is out now via TrES-2b. 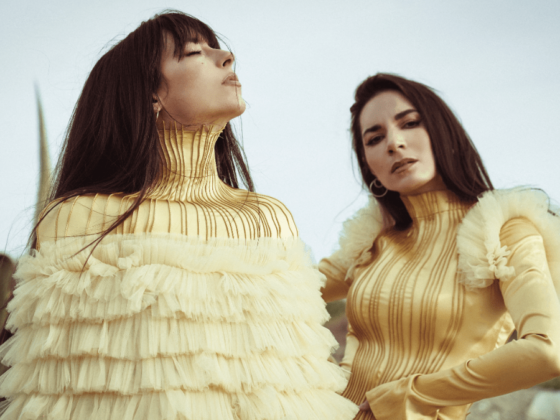 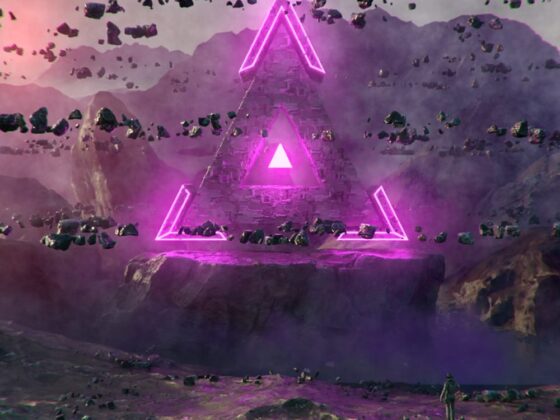