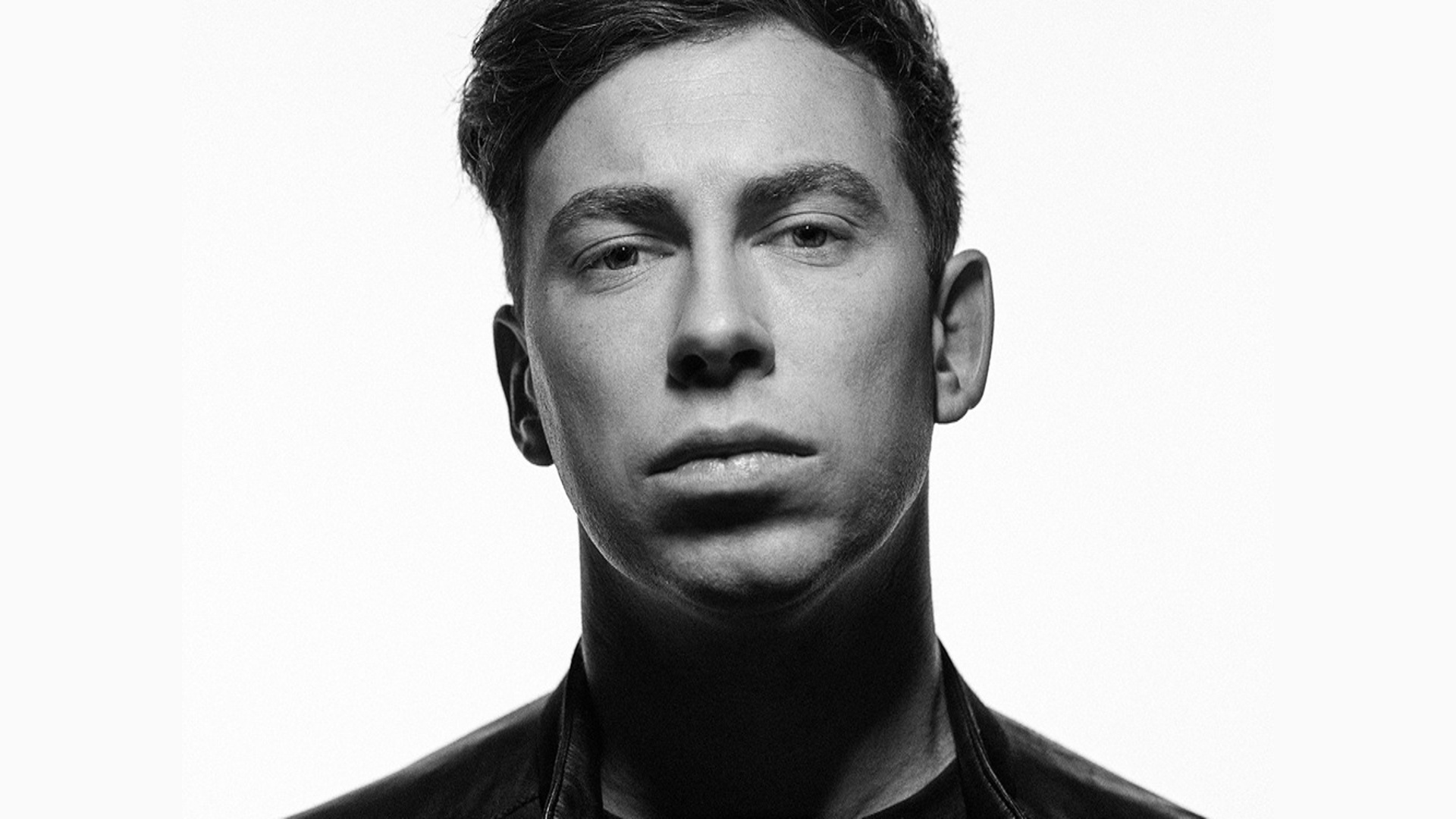 Dance legend Hardwell returned to the stage at Ultra Music Festival in Miami on Sunday night with a  blistering show closing out the iconic dance music festival. After an almost four-year hiatus, the celebrated  figure produced one of the most anticipated comeback performances in electronic history with a set filled  with new music, the announcement of his new solo album REBELS NEVER DIE and a world tour. As the  key part of a cascading water-fall release plan, Hardwell unveils his first two singles from the new 14-track  album – ‘BROKEN MIRROR’ and ‘INTO THE UNKNOWN’.

The opening tracks from his Ultra set, ‘BROKEN MIRROR’ and ‘INTO THE UNKNOWN’ personify this  new chapter in Hardwell’s career. A shift in sound met with a return to touring, REBELS NEVER DIE marks  a critical point in the musical transformation for one of electronic music’s biggest known stars, with lead  tracks symbolising the theme of album’s fabric.

The haunting delivery of ‘BROKEN MIRROR’ featuring a ticking clock and the sound of Hardwell’s voice is  a cinematic nod to a darker sound. His monologue, accompanied by a dark metronome tempo and industrial  chimes, gives ‘BROKEN MIRROR’ an eerie dystopian feel. Building and swelling with intensity before  reaching an apex, Hardwell unleashes a powerful statement that touches on his reflective mindset. “I know  you have your opinion. But let’s be honest…Your opinion of me does not define who I am.  Because I know what you want me to be. Now, I’m gonna show you who I truly am.”

In contrast to the spoken-word lead single, the counter release in this double-headed single drop is ‘INTO  THE UNKNOWN’. A solid dance floor-orientated cut marks the first single that had the world stand up and  pay attention during Hardwell’s Ultra Miami set. A searing techno release that brings in abrasive, ripping  swathes of synth and oscillating melodic arpeggios. Fusing an otherworldly female vocal with ominous  goosebump-inducing tension, Hardwell’s creation with ‘INTO THE UNKNOWN’ is a menacing addition to  the stadium-techno genre.

Whilst Sunday’s return on the Ultra mainstage was not without its classic high-octane status known  throughout Hardwell’s career, his closing set was the dawn of a new era for the Revealed Recordings  boss. Hardwell used his time away on sabbatical to pour all his energy back into the music in rekindling his  inner spirit for what drove him as a teenager to conquer the electronic scene into his adult years. Now, with  the canvas wiped clean, Hardwell is back, and ‘BROKEN MIRROR’ and ‘INTO THE UNKNOWN’ are just  the beginning of this new saga in his story.

‘BROKEN MIRROR’ and ‘INTO THE UNKNOWN’ are out on Revealed Recording now! 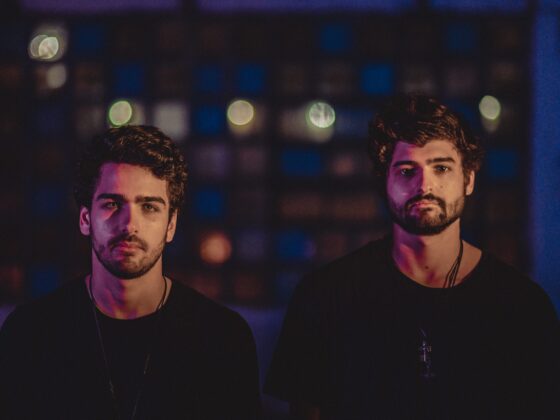 Cat Dealers And HRRTZ Link Up On ‘Stronger’ 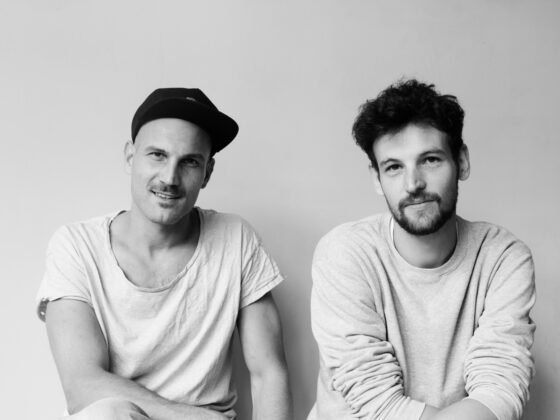