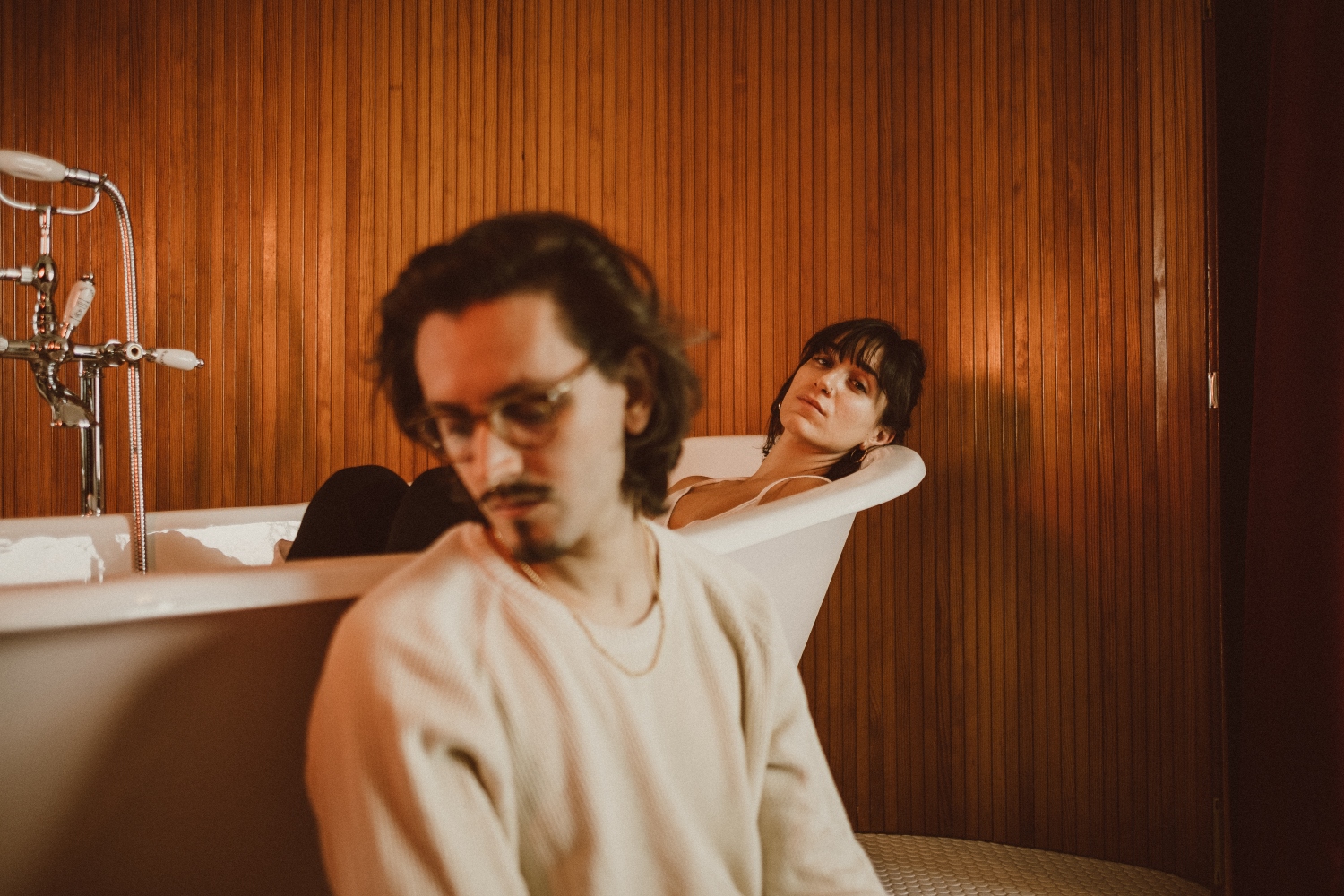 Elegant soulful duo ELIS NOA has released their latest single, ‘Weights’ on the 1st of April via Las Vegas Records, accompanied by a stunning live video. The single follows the release of ‘I Don’t Like It Here’ and ‘Make Me Think Of You’, all of which appear on the duo’s upcoming sophomore LP. The pair have performed across Europe and have previously worked with Marco Kleebauer (Leyya and Bilderbuch) as well as Max Walch (Left Boy and Bilderbuch). In total, ELIS NOA have earned over 1.1 million plays across platforms with support from well-known international publications including Tonspion, Metal Magazine, NBHAP, Glamglare, Music Export and Everything Is Noise to name a few as well as FM4 and Oe1.

The duo is comprised of Aaron and Elisa who are both currently based in Vienna, Austria. The pair met during their time at the Jazz Department of Vienna’s Music University. Together, ELIS NOA have released two EPs, High EP and Love Letters as well as their successful debut LP, What Do You Desire? ELIS NOA’s sound ranges from pop to contemporary RnB, all the way to future soul. The pair is inspired by the works of Emilie Nicolas, Jacob Banks, Jordan Rakei, Frank Ocean, Jazmine Sullivan and Oliver Malcolm. However, their own sound draws parallels to the likes of Billie Eilish, Lana Del Rey, Jordan Rakei and Jacob Banks.

ELIS NOA’s sound is soulful, taking honest and raw lyrics and layering them with gentle brushes of elegant tones that add unexpected depth to the experience. ‘Weights’ finds the middle ground between sorrowful and hopeful with a twinge of the inevitable wrapped into the sound.

The duo tell us about the meaning behind the track: “Our latest single, ‘Weights’ is a song about indecisiveness and struggle. You want the other to be close to you but you constantly feel drained because of their avoidant behaviour and how they make you feel by pushing you away. ‘Weights’ shows feelings of warmth but also the inner fight that even though you’d be willing to give your all, it’ll never be reciprocated.”

“The new song from the musical duo Elis Noa, Weights is about indecisiveness and struggle. A theme in which sadness and hope are found in a perfect sound balance.”– Metal Magazine

“A beguiling voice, atmospheric soundscapes, piano tones that appear out of nowhere, until finally timidly gentle beats slide under the synthesizer.”– FM4

“The lyrics of the Viennese duo are characterized by ruthless openness and disarming honesty towards others, but also towards themselves and their own desires.”– Oe1

“Once again, the two musicians lead their listeners deep into their inner world and invite them to make connections to their own stories and feelings.”– Tonspion

“A beguiling voice, atmospheric sound surfaces, piano sounds that appear out of nowhere, until finally timidly soft beats push themselves under the synthesizers.”– Music Export

[ELIS NOA’s] “Debut album is an empowering and captivating neo-soul and R’n’B record.”– Everything Is Noise 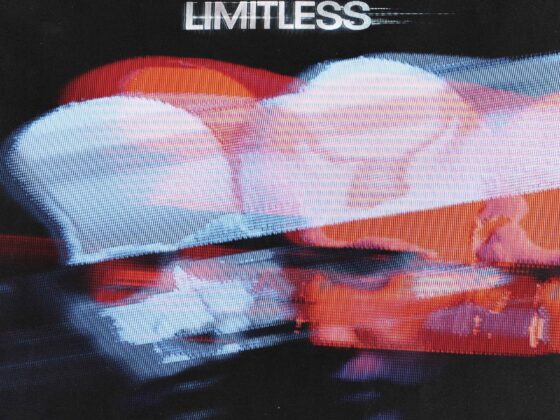 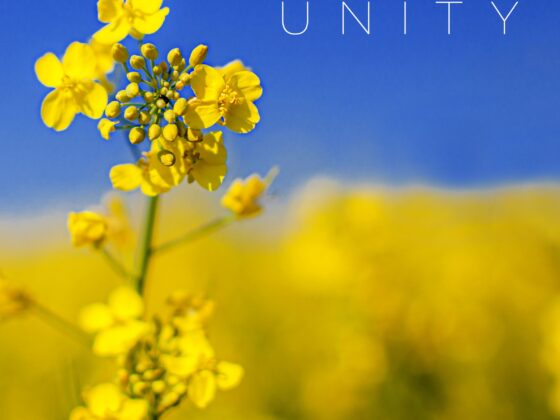