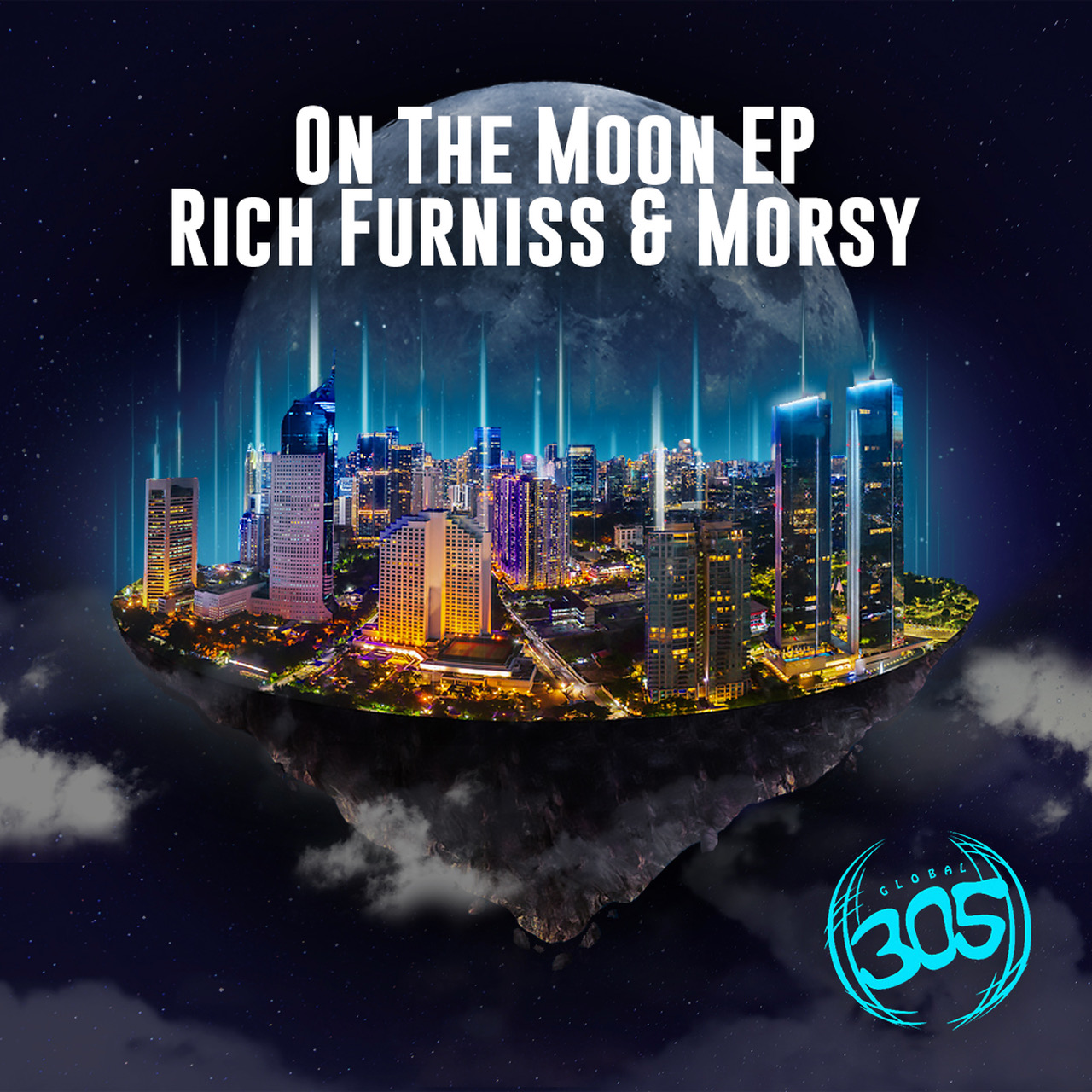 Rich Furniss nails what the spirit of house music is all about with the release On The Moon EP. Upbeat and throbbing with a wholesome house spirit, the man knows how to capture a great house track in a smooth and clean fashion. The release belts out deep house bass in the low-end rhythm while reverb-enhanced vocal lines build an attractive personality to the release. On The Moon EP brings a fun energy while at the same time ensuring the tracks are easy to dance to and simple to put into sets. This is the first time Global305 has signed Rich Furniss, but more than likely won’t be the last.

”I had a blast making this song, it come from a moment I had last summer on the ‘Rooftop Of Mr. Purple,’ located on the Lower Eastside of Manhattan. Something about playing poolside and watching a carefree crowd dancing – the visibility of the evening mainly coming from the moonlight.” – Rich Furniss

Rich Furniss has fashioned his skills through working within the capacity of other aliases. Through his efforts during these endeavours, he was able to build a solid network of producers and industry heads alike. Now following the path of house under the guise of Rich Furniss, everything is coming full-circle for him – able to make great music and get it out the proper audience he finds fitting. Be a part of a movement that is going places by following Rich Furniss today and listening to On The Moon EP below. 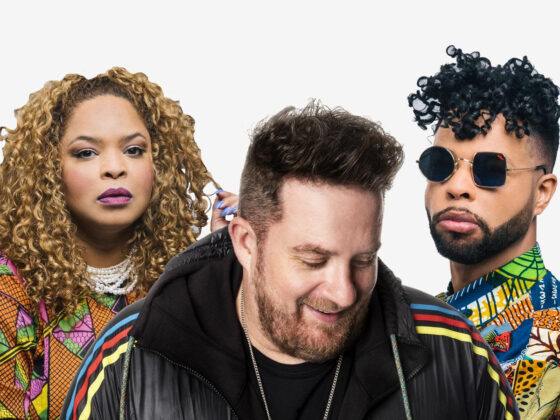 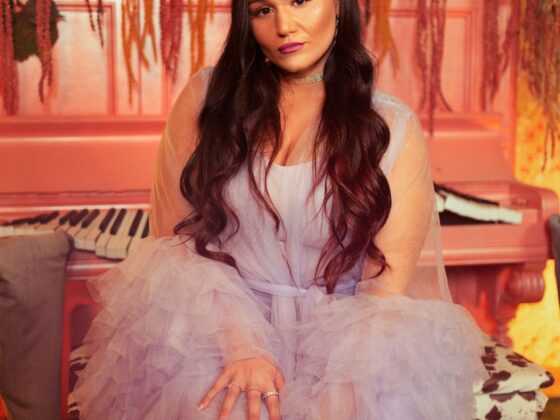