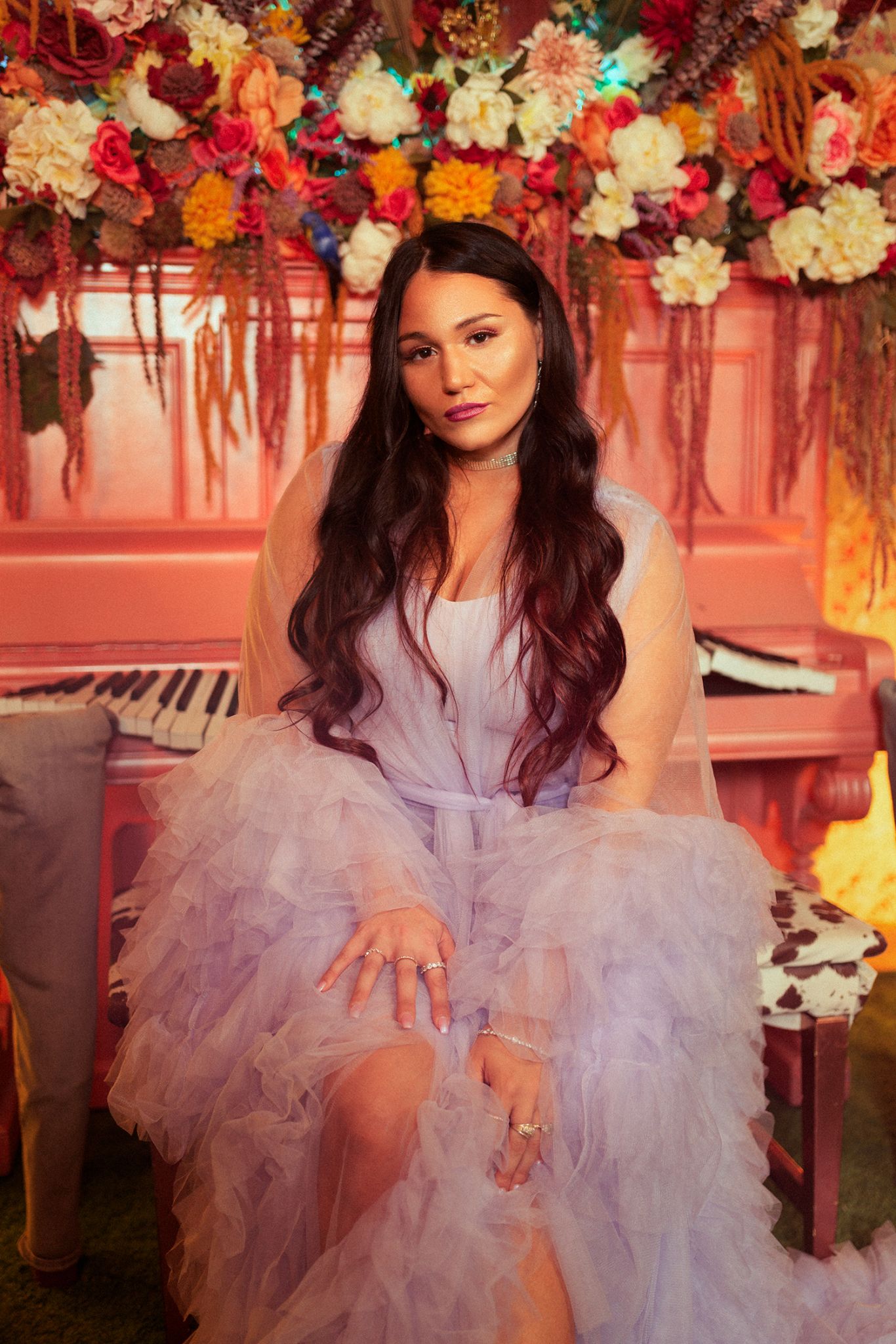 Rising pop songstress Sabrina Monique has released her latest single, ‘Sideshow’ on the 20th of May via United World Records. The single was mastered by Randy Merill (Katy Perry, Muse and Lorde) and follows the release of ‘More Than A Friend’ which was accompanied by an in studio video. The New York born and based singer was a contestant of American Idol 2020 and has received support from National publications Wonderland Magazine, Notion Magazine, CLASH Magazine, and American Songwriter.

Take a deep breath and allow your thoughts to run free with Sabrina Monique and her latest soaring single. ‘Sideshow’ rawly displays all of the emotional insecurities and concerns that can plague an unhealthy relationship, entwining them with elements of hope that are contrasted against bitter realism all highlighted by finely crafted vocals.

Sabrina Monique tells us about the creation of her single: “Sideshow is a song unlike anything I have written or put out before. A long time coming, this song is almost too personal to me, and I do not think I have opened up like this yet in my music journey. I spent longer than I’d like to admit writing and rewriting as I was on an emotional rollercoaster, and I’m excited for people to hear this vulnerable side of myself as well as my music.”

“With an intensified soundscape resembling a lovechild between a James Bond theme song and a classic musical masterpiece, “Sideshow” dissects the heart wrenching ‘what ifs’ that follow the end of a relationship.” –Wonderland Magazine

“‘More Than A Friend’ is  filled with that same confidence that elevated Monique to fame in the first place, and there’s also a playful touch to how freely Monique asserts her own worth in the lyrics”  – Notion Magazine

[On ‘More Than A Friend’] “Out now, the gorgeous electronics are intertwined with her lyricism, with Sabrina Monique illustrating her heart.” – CLASH Magazine

[‘Love Again’] “Considers the heartbreak of an incompatible relationship with the underlying groove of an infectious pop beat.” – American Songwriter

“Sabrina Monique carries all of the youthful energy and talent that have marked the likes of Justin Bieber and Ariana Grande for world-renowned fame.” – POP Music 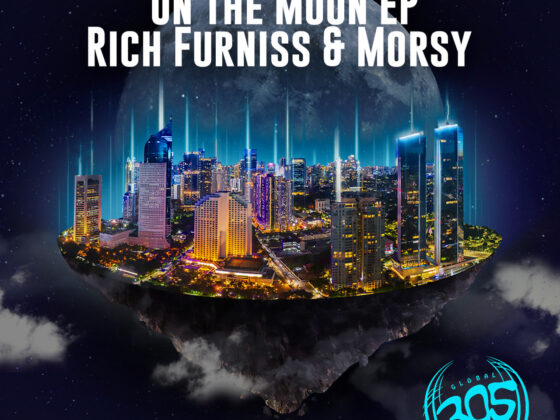 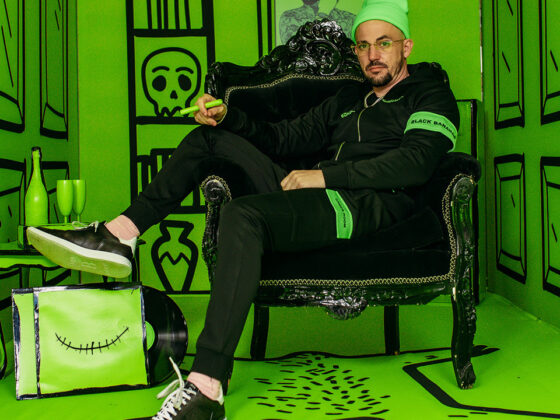