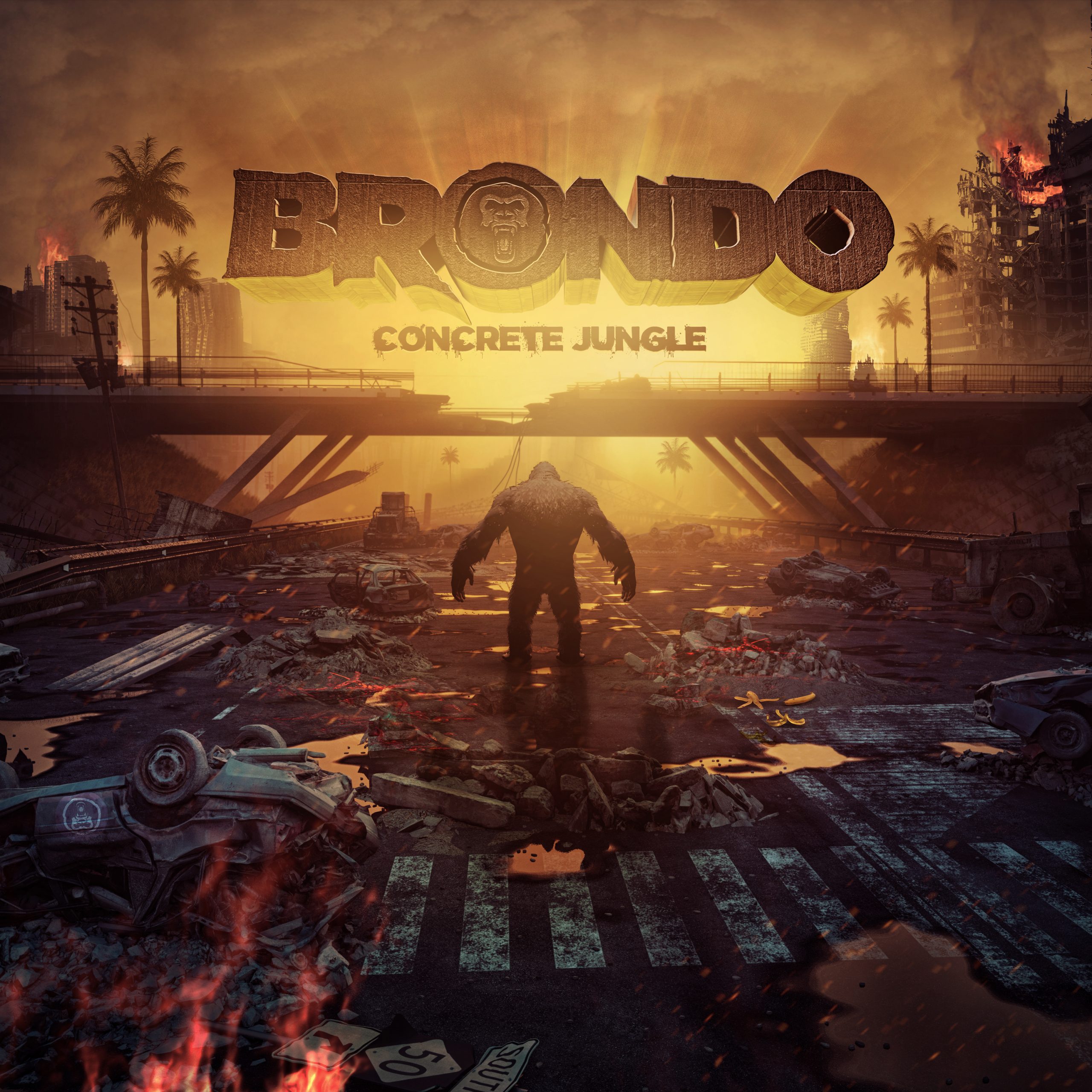 Brondo is not fooling around in the least when it comes to bass music: Concrete Jungle is a testament to this notion and showcases the solo electronic artist in his final form. Building up momentum around the album via singles like “Dick Twist,” “Push Somebody,” and “The King,” no one could have predicted the massive bangers that were in store via his 2nd studio album.

Known for his iconic Gorilla sticker which is well-connected to his name, Brondo covers all the bases that are important to the success of an alias. He’s got the look, the sound, the reputation, the tour dates, and the ammo (music.)

Having break out success in 2019, it’s been a steady upward stream for Brondo from there. He’s continuously released music and played his heart out via locations such as Lost Lands, Ubbi Dubbi, Decadence, and other renowned festivals. If you’ve ever caught a show, you probably still aren’t the same.

See what all the hype is about by checking out the album and release your inner primate through the playout of Concrete Jungle. 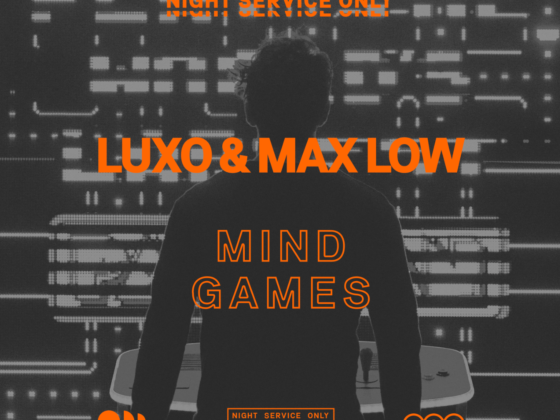 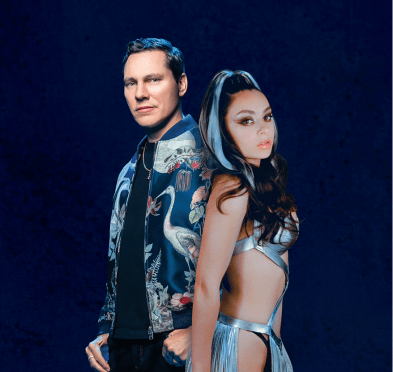 Tiësto And Charli XCX Bring The Heat With Song Of The….