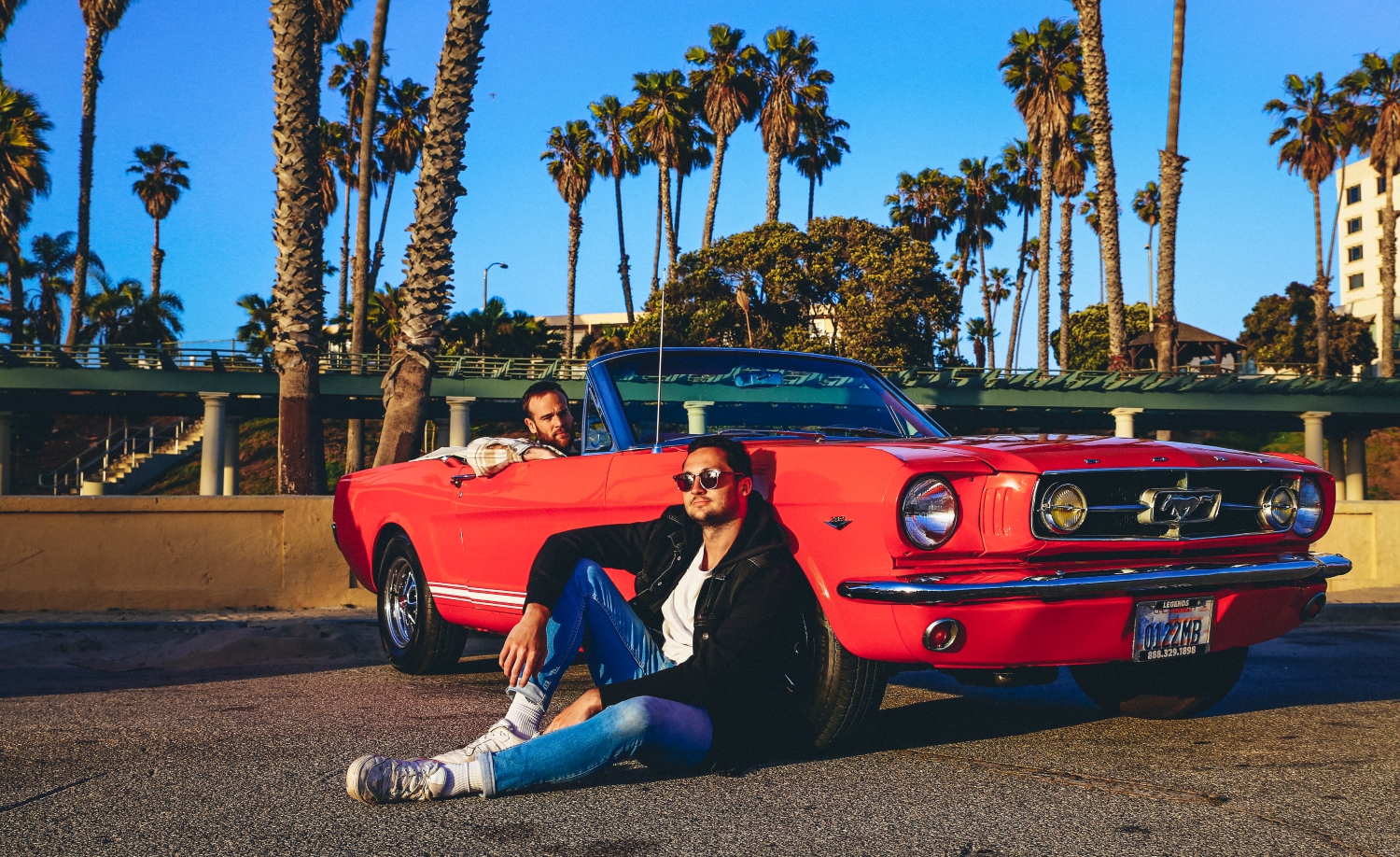 Diamond-certified producer Antoine Chambe will be releasing his debut LP, Riverside on the 3rd of June via Roy Music. On the album, listeners will find the enthralling track ‘Dangerous (ft Lucas Cozy)’ which has been accompanied by an official video shot in Los Angeles by César Tresca. Also featured is the noteworthy track ‘Breathing Underwater’ featuring multi-Grammy-nominated singer Jimmy Burney, the 5 Diamond-certified single ‘Easy Come’ and 1 Gold-certified single ‘Andalusia’, both of which have contributed to his play count of over 430 million across international and Asian streaming platforms. His own creations have earned support from CLASH Magazine, Wonderland Magazine, The Vibe Guide, MrRevillz, ChillYourMind, Time Records and Tropical House Records to name a few.

Born and based in Lyon, France, Antoine Chambe has performed around the world, appearing as a supporting act for Kavinsky and in live shows with Polo & Pan, C2C, Uppermost, Breakbot and Thylacine to name a few. The producer is also known for founding the well-known publishing house, label and music blog Riptide Music. While creating his unique sound, the producer turns to the likes of Duke Dumont, Daft Punk, Kavinsky, Kygo and Purple Disco Machine for inspiration. His latest single calls to mind the magnetic works of The Weeknd, Busy P, Kavinsky and Duke Dumont.

Light and cheerful with easy-rolling beats, the Riverside LP is perfect for that chilled get together with friends, just like the ‘Dangerous’ video featuring Lucas Cozy which perfectly encompasses this atmosphere. Inspired by the excitement found in the city of Los Angeles, the LP carries a range of songs that celebrate its upbeat energy, as well as some of those more retro romantic elements we’ve come to know and love from the producer. While the LP features well-known names such as Jimmy Burney, Cimo Frankel and Lucas Cozy, Antoine Chambe leaves room for the new French scene, finding ways to incorporate the popular with the innovative. On the track ‘Deeper Together’ the listener will find the rising French electro-pop artist Helsa. The album is rounded off with a surprise featuring from Juliette Chambe, Antoine’s sister, on the track ‘Imagine’.

Antoine Chambe tells us about the creation of the album: “Riverside is the result of a 3 years work and a 6 months stay in Riverside, CA (USA). In this album, I’ve tried to reunite all my musical tastes with some disco, pop and electro in order to create a sweet and melodic Californian vibe. The beginning of the album is taking place at the Golden Hour and it ends at ‘Midnight’. All along this album, I had the luck to work with famous artists such as Cimo Frankël, Jimmy Burney… but also with talented upcoming bands (Helsa, Tomode) and even with my little sister Juliette (on ‘Imagine’).”

[On ‘Dangerous (ft. Lucas Cozy)’] “Teaming smooth-rolling beats with honeyed vocals, the single takes us to the heights of summer with its retro romantic elements and infectious energy.” – Wonderland Magazine 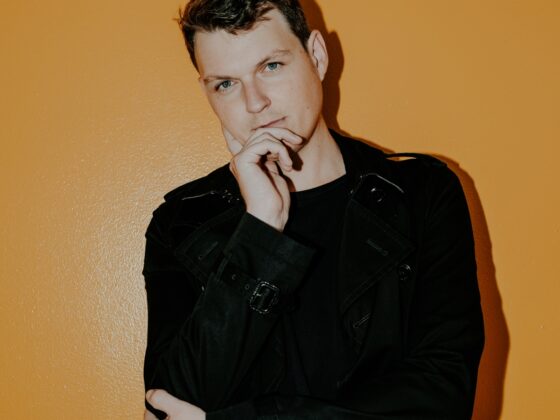