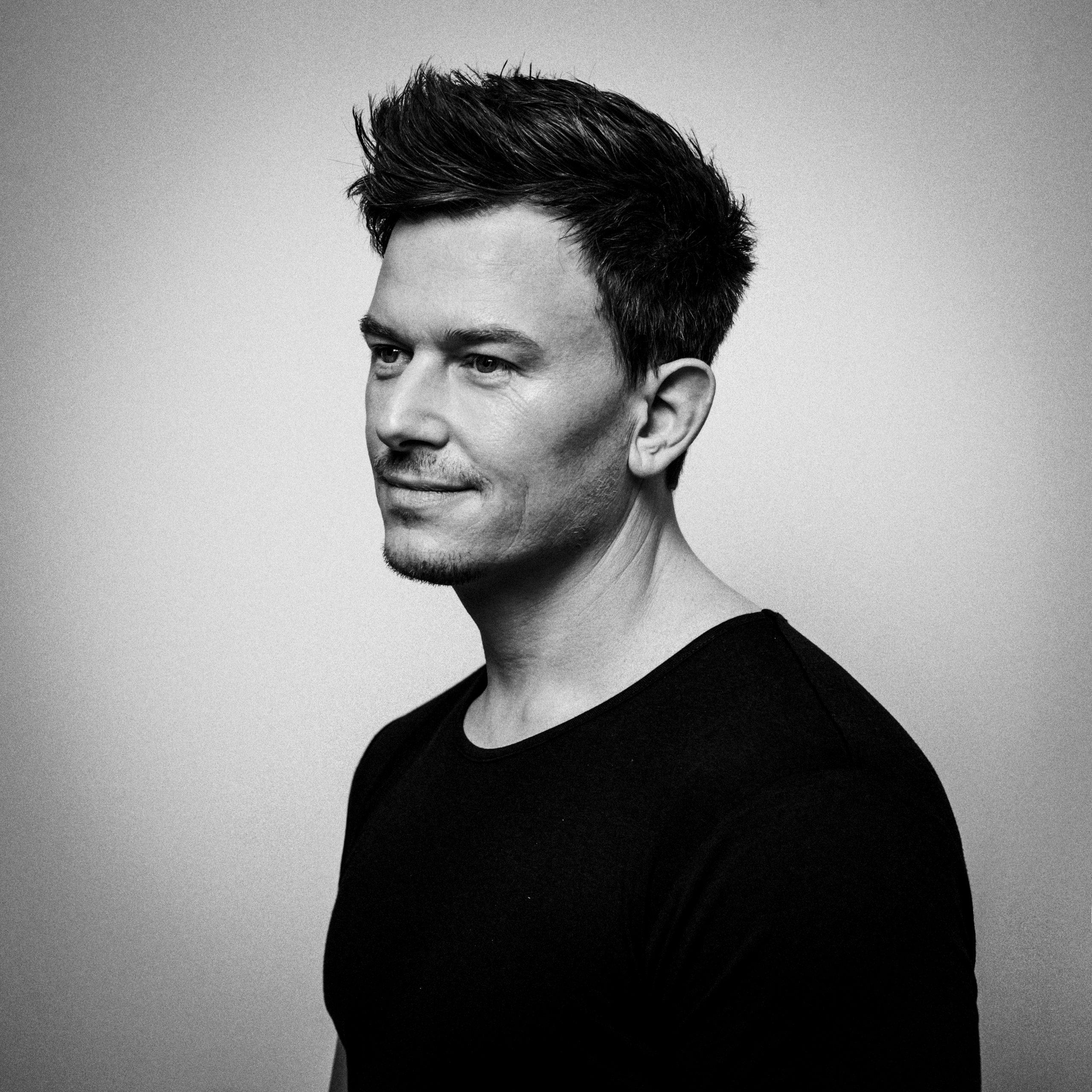 Signing up for a much anticipated third collab, house music notoriety Fedde Le Grand has joined forces again with Asian hot shot 22Bullets. “DOWN” sees them charging out with snappy, pitched down vocals, breezy chords and lively pop hooks, all set up for a sweaty night out in the club. Such a grand successor to their earlier work, easily following the footsteps of the duo’s 2021 hit “Bang Bang”, now it’s all “DOWN” to the party. “DOWN” is out now across all streaming platforms via Spinnin’ Records.

In the meantime, as Asia also joined the global dance party in recent years, Thailand’s 22Bullets has been taking the center stage with several hits, such as “Take My Breath Away” and “Follow Me.” Underscoring his emerging presence, he’s had massive collaborations with heavy-weight artists like KSHMR, VINAI, Timmy Trumpet and Fedde Le Grand, with whom he scored the popular tune “Bang Bang” last year.

After the guys followed up their first collab earlier this year with the smooth pop tune “Wouldn’t Be Me”, featuring JAMIE, they’ve again teamed up now for a third, much anticipated new single.

“DOWN” builds on moody, pitched down vocals, spreading a laidback vibe over tender piano chords and a steady deep house groove. Moving towards the chorus, the state of mind intensifies, with lyrics exclaiming ‘I want to get down on you’, causing a sultry atmosphere, emphasized by subtle bass chords, soft synth pads and catchy, inventive sound effects.

The result is a titillating deep house tune, sure to get the sweat dripping from the walls, and soundtrack a blistering summer to a delicate climax. Just get “DOWN”, and let these guys work their magic. 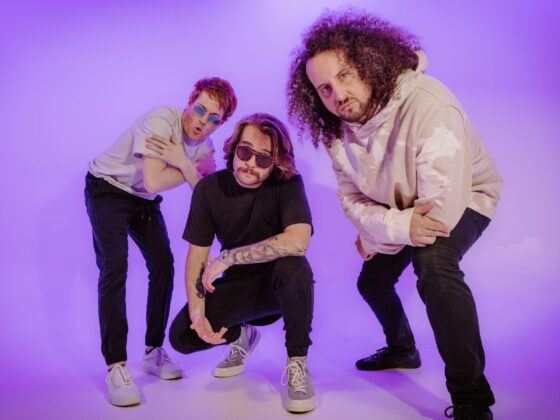 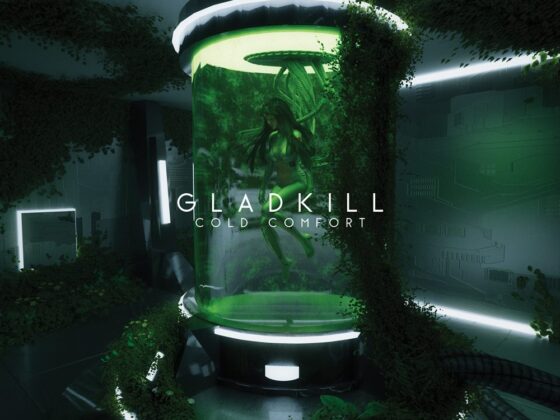