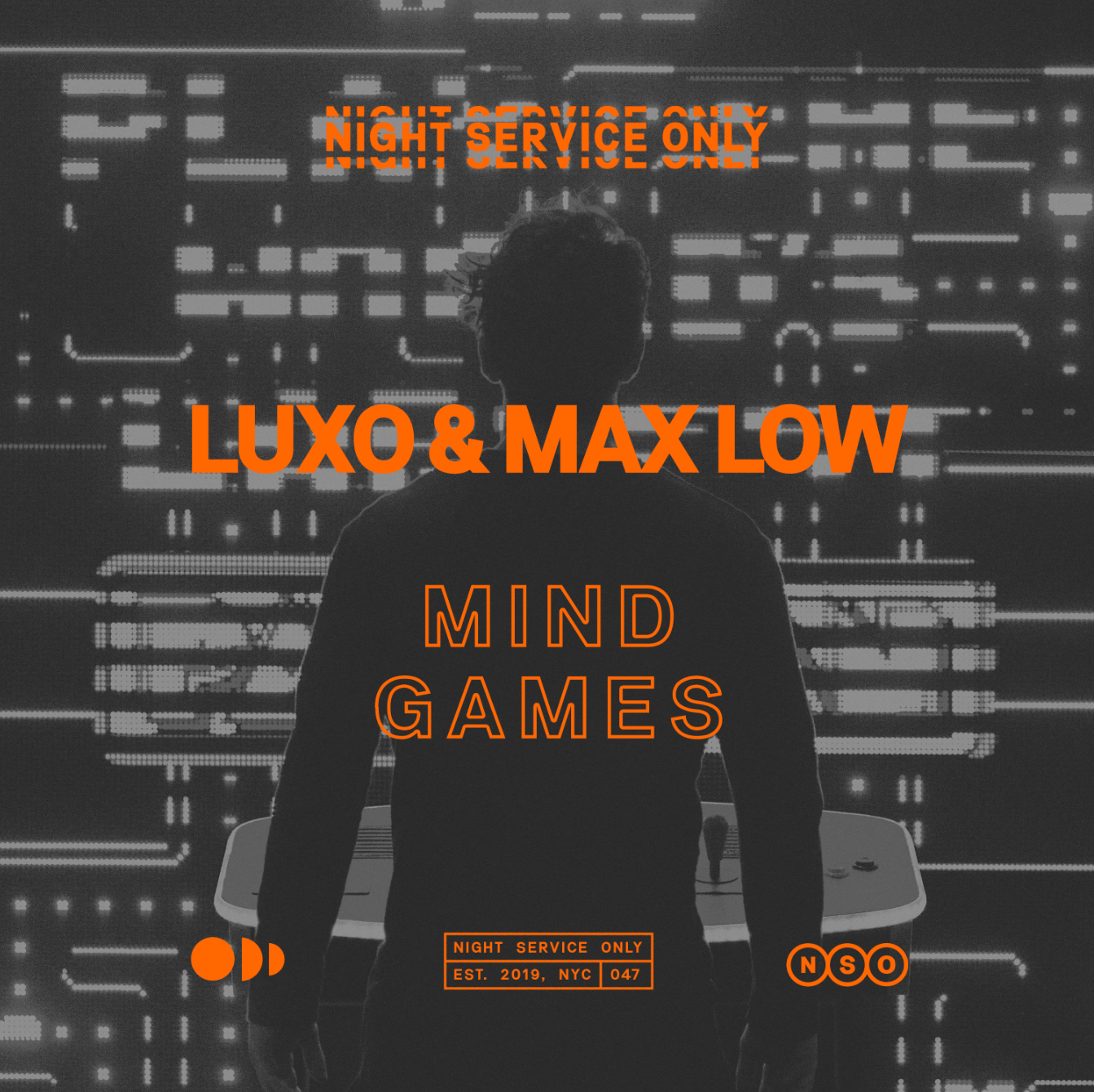 Luxo and Max Low are experiencing new highs thanks to the craftsmanship put in on “Mind Games.” A quick dip into both names’ past releases and experiences paints a picture in which there is no surprise that they were able to accomplish the quality and originality that they have with “Mind Games.” Signed to CID’s label known as Night Service Only, the validation and recognition from such a successful industry head only helps bring more attention to two talents who deserve iit.

The track exudes an energized tech-house essence with a punchy mix-down blended into its being. Smooth and seamless, the vibe rolls into a build up that manifests tension beautifully, leading to a classic house-feeling melody that gives ode to the golden age of house.

For Luxo, this is another notch in the belt. He’s several tracks deep into this alias and has been signed by labels like Desert Hearts, Get Twisted, Hood Politics. Alongside this, he’s received live play out from house lords and multi-genre juggernauts such as Duke Dumont, CID, Green Velvet, James Hype, Nitti Gritti, and Codes.

Max Low are LA based and thrive when it comes to tech house.Their single follows up a Insomniac In/Rotation release “Mind Games,” which landed support from both Dancing Astronaut and YourEDM. The female duo even had the opportunity to perform at EDC Las Vegas, an honor in itself and their brand reaching tons of fitting listeners during this set.

More is in the works for both names here, but for now, “Mind Games,” gives plenty of satisfaction to the masses. 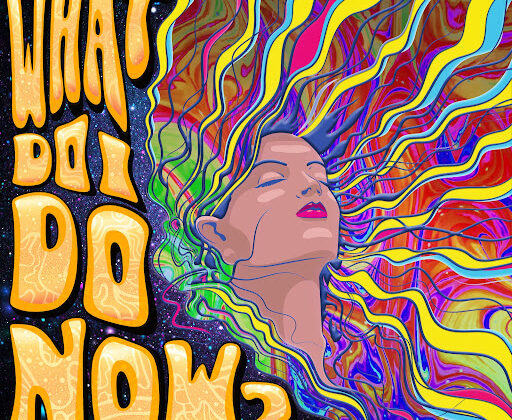 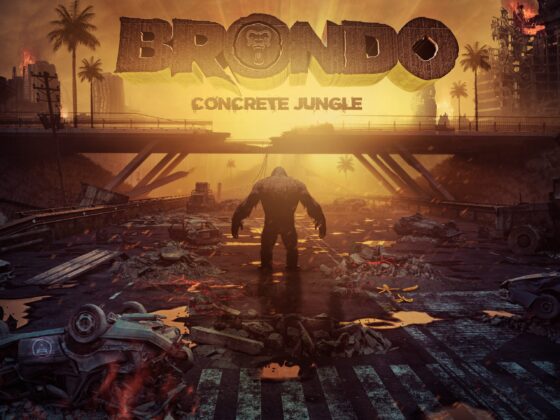