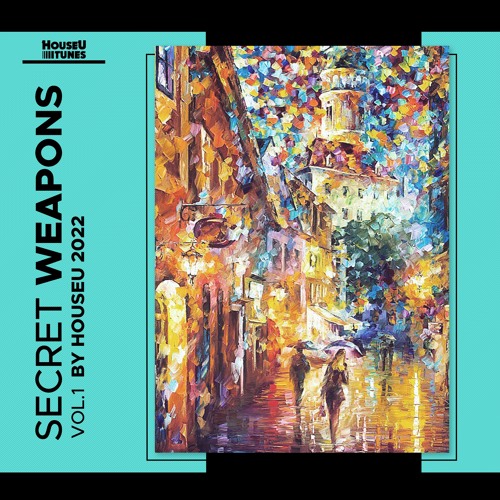 “All My Love” plays homage to both the classical and new school house music with Andrew Charles’ vocals on full display.  “All My Love” is an infectious and mesmerizing dance tune perfectly timed for the summer months ahead. We eagerly await to hear what else Rich Furniss has in store for us this year! Take a listen to “All My Love” down below!

Rich Furnisss is a New York based house & disco DJ & producer. Having played and worked with the likes of Diplo, Rick Ross and Chromeo. From an early age Rich Furniss’ sound was shaped by influences from Frankie Knuckles, Armand Van Helden and Derrick Carter. Over the years Rich Furniss has performed at various different festivals including Mayhem Fest, Oddball Comedy Tour, Safe & Sound SXSW, Governor’s Ball, Winter Music Conference, and Miami Art week. Last year, Rich Furniss released his first two singles with Apollo XO & Chris Crack, getting featured on dozens of publications including YourEDM & Dancing Astronaut. Rich Furniss’ release schedule is only speeding up with singles, remixes, and collaborations slated through 2022. Furniss is ready to release his music and spend another year cracking the code to what makes you move.

Yamato Has All The “Essentials” with Debut …. 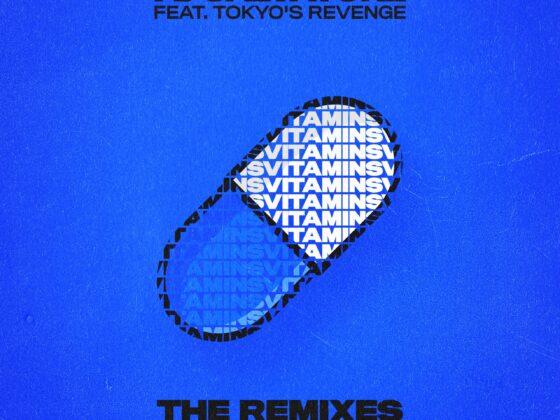