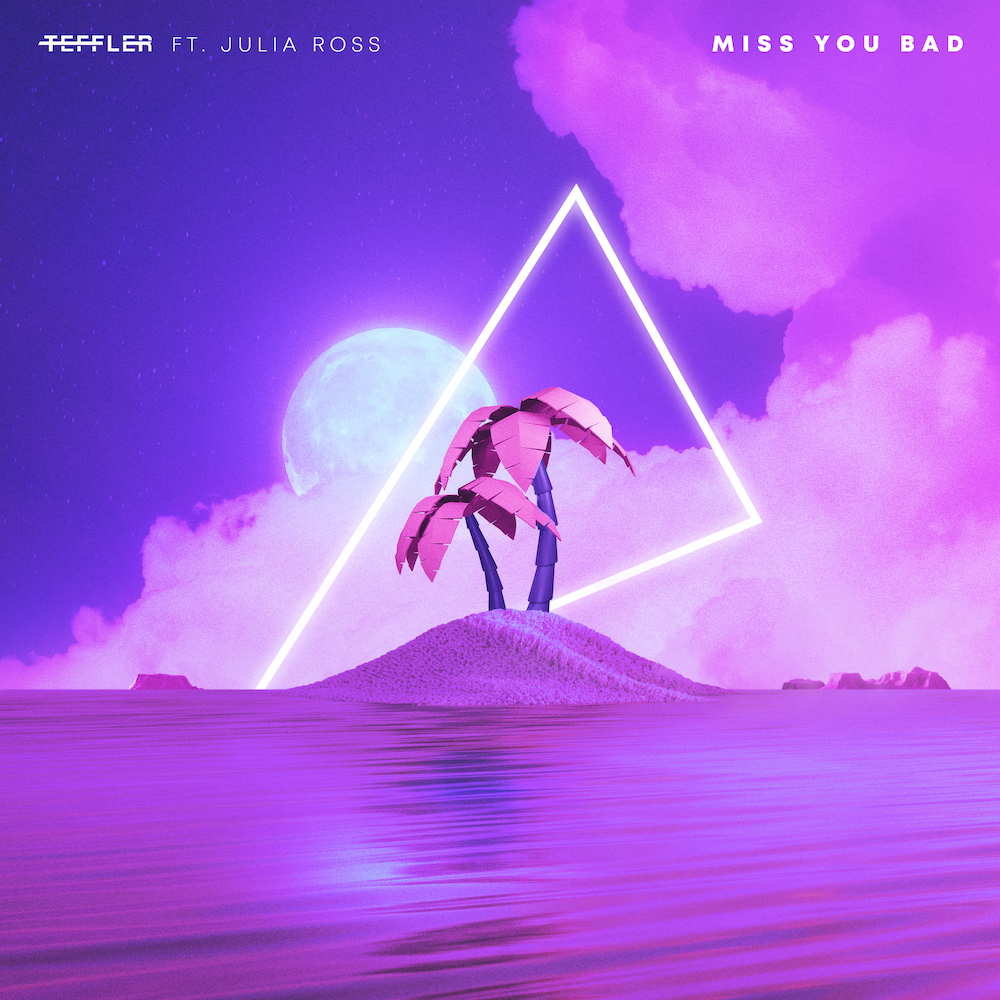 On the heels of a brief hiatus, rising LA-based DJ and producer TEFFLER teams up with Julia Ross (BTS, Miley Cyrus, Seven Lions) for his 2022 debut, an infectious pop break-up anthem, ‘Miss You Bad’. The latest serves as a stellar follow-up to his February 2021 pop-house track ‘So High’. From crafting energetic club bangers to melodic future pop anthems, TEFFLER’s production knows no boundaries. With “Miss You Bad,” he gets back into the groove of unleashing energetic and endlessly playable tunes. ‘Miss You Bad’ is out now via his imprint, Maestro Records.

‘Miss You Bad’ blends future house sounds with elements of modern pop and oozes with an uncontrollable groove. Kicking off with a thumping bassline and mesmerizing vocal cut, the stunning tune cascades into another captivating production TEFFLER tapped songwriter and creative force Julia Ross for vocal/lyrical duty. Best known for her work as a backup singer for a string of A-list musicians, including Miley Cyrus, The Chainsmokers, Ke$ha, and Carly Rae Jepsen, Ross’s airy vocals are the perfect pairing for the pop treat.

TEFFLER’s unequivocal creative abilities originally caught the eyes and ears of dance music titan Afrojack, who gave him a platform to release his music on his imprint, WALL Recordings. Since then, the LA-based producer has refined his discography to showcase the diversity in his production capabilities. His release catalogue has racked up an impressive 12 million streams on Spotify to date, with his viral 2017 hit single, “Never Let Me Go,” landing on Spotify’s Viral Top 50 chart. Turning the page to an exciting new chapter in TEFFLER’s musical journey, ‘Miss You Bad’ undoubtedly establishes the rising talent as a shining star within the dance and pop music space. 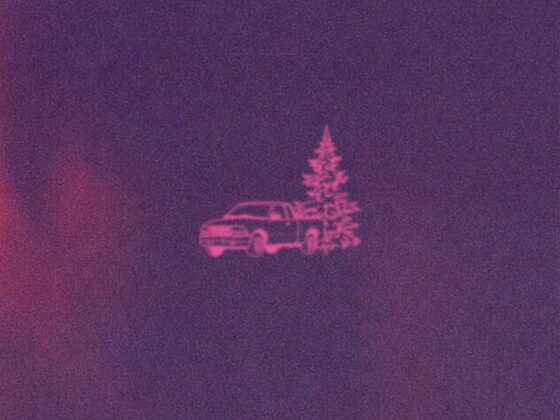 The debut single of his upcoming…