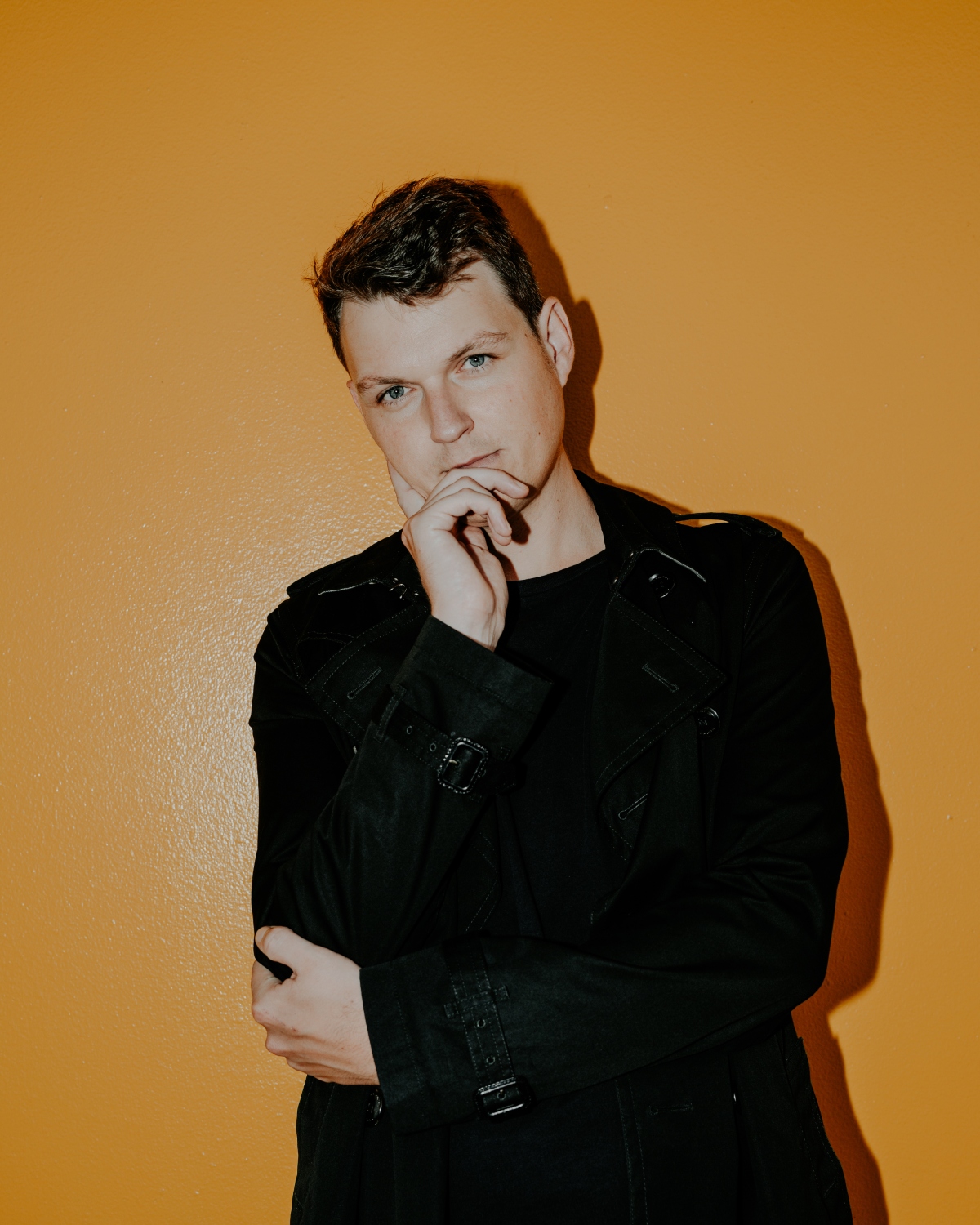 Renowned producer jackLNDN released his latest single, ‘Bad Decisions’ on the 3rd of June via the indie label, Jack’s House. The London-born, US-based producer is celebrated around the world, having performed 2 North American Tours with Goldfish and The Funk Hunters as well as appearing on stages in Canada, Europe, China, Japan, South Korea and beyond. While other live appearances include Lollapalooza, Shambhala, Lightning in a Bottle, Mysteryland, Electric Zoo, Moonrise, Dancefestopia, Hangout, Global Dance, Tomorrowworld and What the Festival. In the digital world, jackLNDN has earned over 60 million plays across platforms, and has received recent support from reputable publication Mixmag Spain.

Jack Aisher, aka jackLNDN, has crafted remixes for legendary artists such as Emancipator, Lettuce, and The Polish Ambassador. The producer developed a love for music at a young age, began piano lessons at age 7, and not long after went on to join one of the best choirs in the country which would lead to live performances for the Queen and her family in Windsor Castle. A little while later and jackLNDN would find himself captivated by the progressive world of electronic music, while still finding inspiration in the deep emotional intimacy of the more classic works of James Blake, Earth Wind & Fire, and Frank Sinatra. His own sound maintains depth while calling to mind modern contemporaries such as Ben Bohmer, Jan Blomqvist, and Yotto.

Deep within our minds, there’s a luring bassline fueled by jackLNDN’s slick production style. The bassline tempts the listener into all of the ‘Bad Decisions’ they’ve resisted, breaking all self-control and allowing the music to take over, one percussive element at a time.

jackLNDN shares his thoughts on ‘Bad Decisions’: “I feel like this is a highly relatable song. It’s about self-destructive tendencies and those moments when we knowingly make poor choices to escape the reality of our lives. We all turn to different vices for escapism, be it drinking, substances or sex. When you know what you are doing is unhealthy & a poor life choice, but you still engage in that behaviour with a deliberate desire to cause chaos while running from or numbing your own pain.”

“Deep in our minds is an engaging bass line powered by jackLNDN’s deft production style. The bass line tempts the listener to all the “bad decisions” they have resisted, breaking all self-control and allowing the music to take over, one percussive element at a time.” – Mixmag Spain

“Always one to throw down sweltering live sets, JackLNDN always finds a way to concoct the most infectious tunes” – Dancing Astronaut

(‘Return’ is) “a stunning sonic experience with jackLNDN’s signature soulful sound infused.” – This Song Is Sick

“Tracks like “Drop Out” and “All I See” gained him accolades and an even higher demand to remix other electronic artists.” – Magnetic Magazine

“Deeper goes further, an uncanny exploration of the deeper edges of house music, melody, and soul collide that highlights what we have and don’t have as we navigate a world where we can’t get together physically.” – Earmilk

“This classical-turned-dance prodigy has got the musical chops and attention to detail so often lacking in dance music.” – Deep House Amsterdam 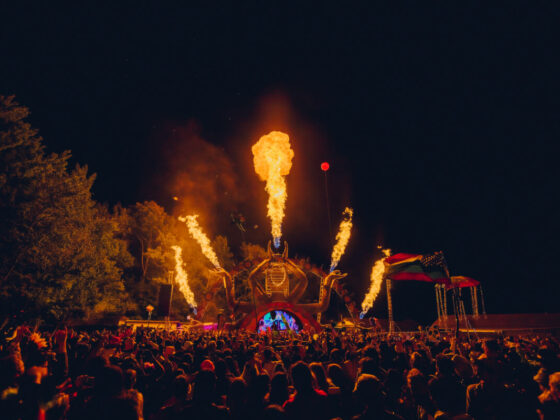 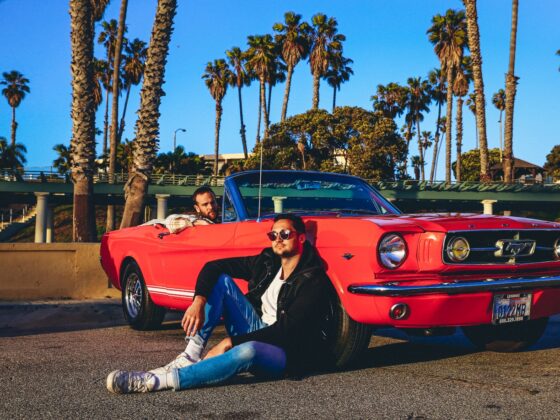