The special, career-defining Boiler Room debut in his hometown of Belfast has built considerable hype around the fiery EP, leading to recognition and show bookings globally across France, Canada and the US.

Kicking off his fruitful career running parties on the scene for many years, turning in performances at Belfast club nights like OCD and Industry, Mark Blair has since risen through releases on Patrick Topping’s label Trick and Shall Not Fade.

Earmarked as the next Irish artist to rise following fellow Belfast breakout stars like Kessler, his Barbed podcast has since evolved into the artist’s own fully-fledged night and label that consistently sells out with only Mark headlining, proving the loyal following he’s amassed.

Hailed as the king of techno edits, Mark Blair also earned wide recognition with his own breakthrough, self-released productions like I Miss The Old Kanye, which racked up over 3M Spotify streams and over 3.8M YouTube views whilst Biggie Was A Jazz Fan (Dub) amassed over 4M Spotify streams.

These edits have allowed Mark to diversify his sound in recent years, blending his own personal love for hip-hop, grime, breakbeat and UK garage with his house and techno output. This distinct ability to break the dance music mould has landed him festival spots alongside headliners like HAAi and touring Australia, as well as sets at prestigious venues like Manchester’s Warehouse Project, Glasgow’s Subclub and New York’s Bossa Nova Civic Club.

Channelling his inner teenage raver, Mark Blair stays true to himself with the mantra “What would I want to hear in the rave when I was nineteen?”. Balancing current trends with fresh innovation, the DJ and producer returns with Fast Beats + £10 Sweets EP, a hot and heavy concoction of brain chugging techno, packed with prolific drops that breathes fresh life into the rave. Consisting of tracks Brian’s on Drugs and Boiler Room favourite You Scratched My CD, Mark Blair’s latest project is further proof of an astounding upward trajectory. 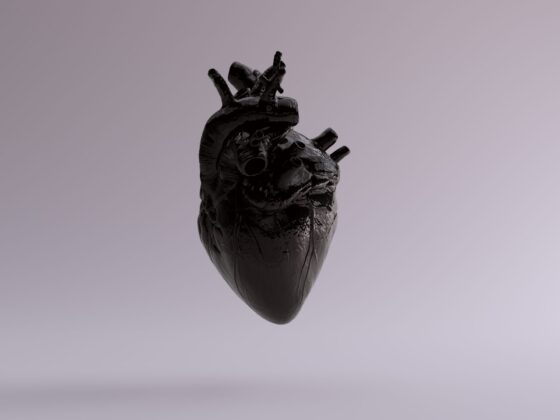 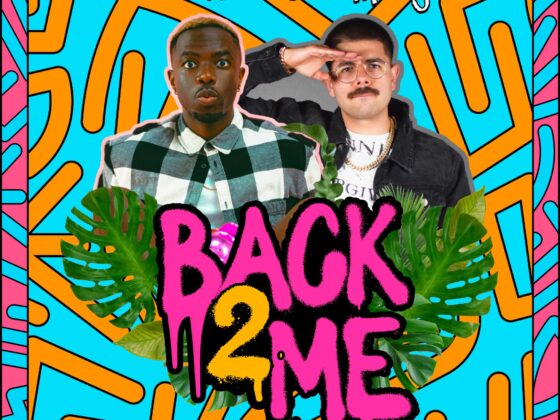