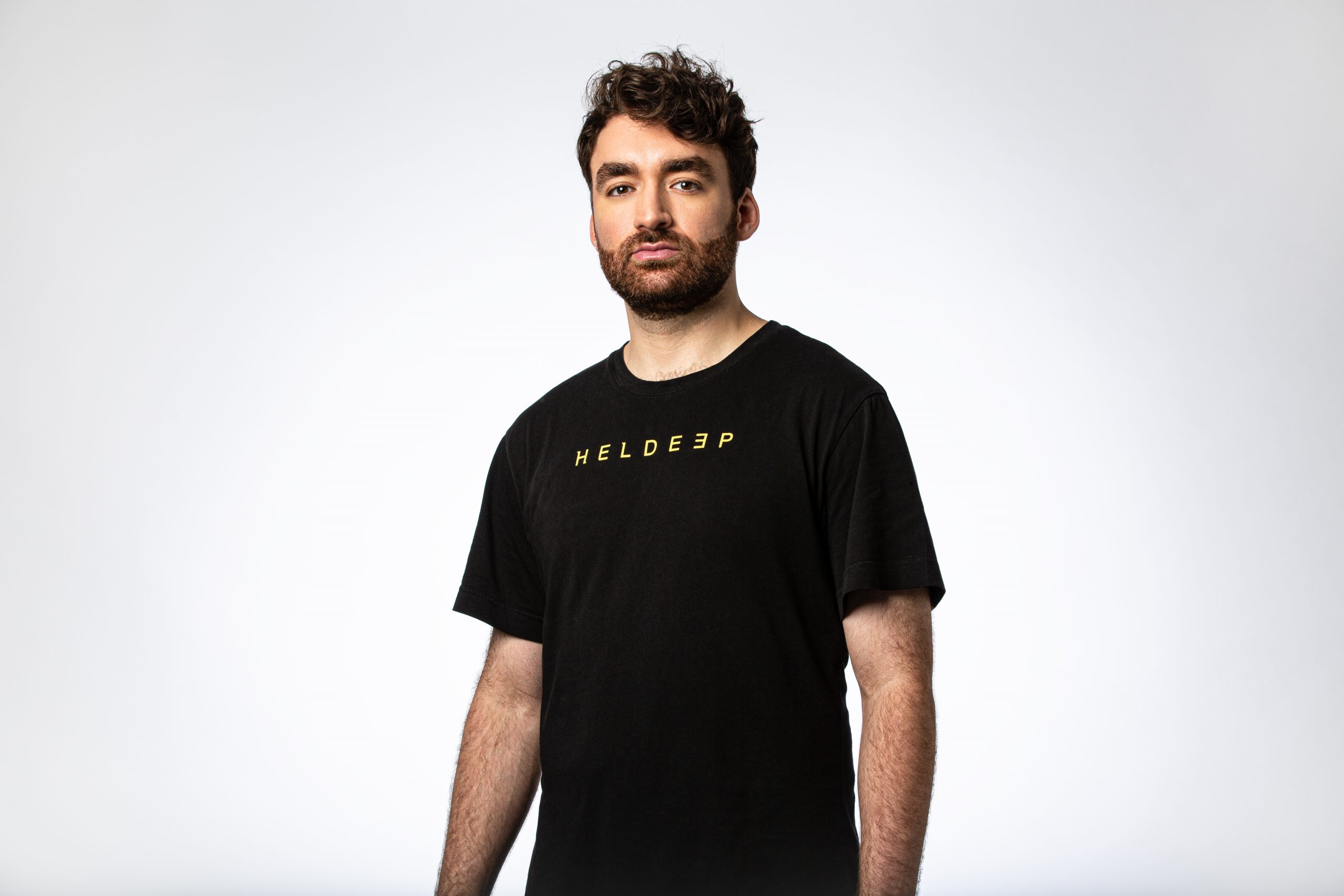 Following massive support and critical acclaim, Piero Pirupa’s early 2022 club hit ‘We Don’t Need’ is back in full force, reinvigorated for fans by globally-acclaimed DJ/producer Oliver Heldens. The house maestro constructs a brand new club monster, fuxing the famous Pink Floyd guitar licks and lyrics with deep, tech house grooves and sturdy chords, all packed into a mesmerizing mix – the ultimate brick from the wall, out on Spinnin’ Records on July 29th.

An omnipresent tune like this deserves a summer makeover, in this case delivered by the one and only Oliver Heldens. Drawing the vibe to even deeper club house grounds, whipping out rushed kicks and dynamic percussion, paired with moody synths and long, upwinding crescendos.

It’s the ultimate DJ weapon presented here, subtly building the groove towards Pink Floyd’s signature groove. As the lyrics burst out in the song’s chorus, the record lets its swooshes explode into a raw beat, featuring thick kicks and gripping basslines. Taking off from there, tense chords and moody sound effects get things moving to full extent, ready to ignite the club crowd with a powerful revamp of a proven hit.

The remix comes off the back of Helden’s latest track LOW with Tchami and Anabel Englund that is being played out live at festivals across the globe. Meanwhile, Heldens’ huge collaboration with Nile Rodgers and House Gospel Choir ‘I Was Made For Lovin’ You’ has become the sound of the summer. His previous Anabel Englund-featuring smash ‘Deja Vu’ hit #1 on US Dance Radio and his remix for Adam Beyer’s monstrous ‘Restore My Soul’ under his HI-LO techno alias has been supported by a wide range of DJs worldwide. Another recent release under HI-LO is the huge ‘Flying Octopus’ with Reinier Zonneveld, the fifth collaboration between the two Dutchmen who continue to bring their innovative sounds to the techno scene, contributing to HI-LO’s position as #3 best selling peak time Techno artist on Beatport over the last 18 months. With a jam packed schedule of summer festivals and headline shows ahead of him, he’s never short of big new tracks to delight the crowds with. 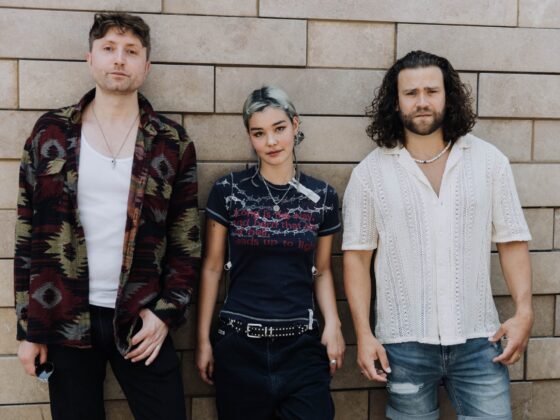 Young Bombs Team Up With Audrey Mika For Infectious Da…. 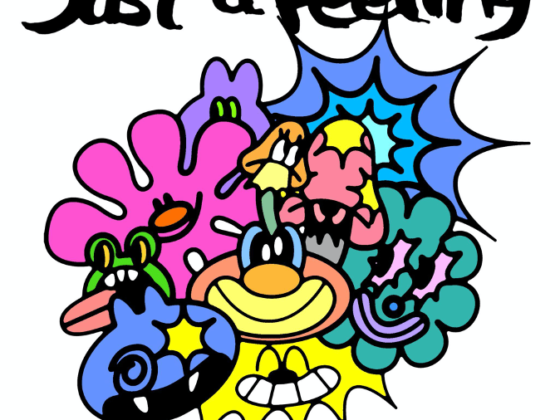 The Martinez Brothers link up with Leven Kali & Sc….