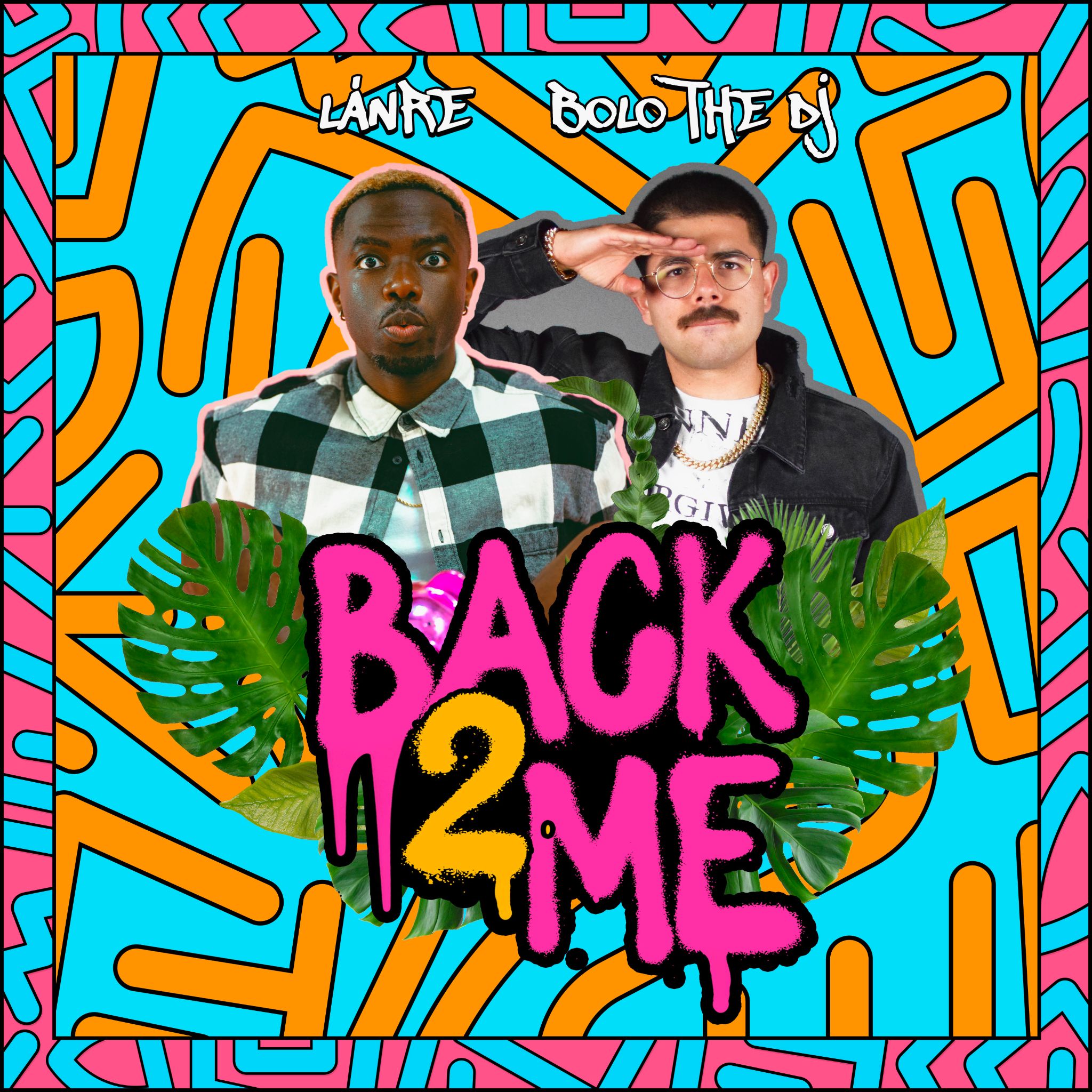 Burgeoning San Diego-based house producer BOLO THE DJ returned to his Latin roots today, teaming up with singer-songwriter Lánre for their debut collaborative single, with his new moombahton record, “Back 2 Me.” Drawing inspiration from late 2000s pop anthems, Lánre’s sultry vocals reflect the desire to escape reality and lose oneself in the music. The warm synths and crisp percussion blend perfectly with the powerful brass stabs and deep bassline, a testament to BOLO’s refined production stylings. With more music on the horizon, “Back 2 Me” signals a new chapter in BOLO’s career as he looks forward to developing his artistry with music that’s reflective of his roots and personal growth.

BOLO THE DJ shares, “Moombahton has been one of my favorite genres for a while, and I feel like it hasn’t gotten the recognition it deserves recently. It’s one of the genres that got me into EDM in the first place, and it blends my love for electronic music and Reggaetón. I’m excited to do more Moombahton projects in the near future and hopefully introduce the style to some new people!”

Lánre adds, “I love making music that people can move to. With “Back 2 Me,” I wanted to write an homage to all the big summer Reggaetón/Caribbean anthems from my childhood from artists like Lumidee, Daddy Yankee, and Sean Paul. BOLO quickly picked up on that vibe when I first sent him the vocals to this song, and he took it to a whole new level! This record is guaranteed to make people dance and get them excited about the first real summer in a while.”

Emerging onto the scene in 2020, BOLO THE DJ has since established himself as one of San Diego’s notable rising artists. He’s performed throughout San Diego at Bloom Nightclub and Bang Bang, opening for artists like Crystal Skies, William Black, and DJ Susan. Citing influences such as Deorro, Skrillex, and Dada Life, BOLO fuses vibrant Latin-inspired melodies with heavy basses and hip-hop-inspired drums, forming his unique hybrid sound. This year, fans can expect to see the name BOLO THE DJ everywhere as he sets his sights on expanding his influence across the US.

Diving into music at age 10, burgeoning singer-songwriter Lánre has quickly made a name for himself thanks to his electric dance-pop style. Though classically trained, Lánre has since grown as an artist, deciding to pursue his passion for songwriting under the tutelage of his cousin and mentor, Mike Will Made-it. In 2020, Lánre released his debut EP ‘In My Dreams,’ earning him over 400 thousand streams with the lead single “Beautiful Lies,” nearing 300 thousand on Spotify alone. This year, Lánre looks to continue his upwards trajectory with “Back 2 Me,” just one of many upcoming releases from the pop prodigy. 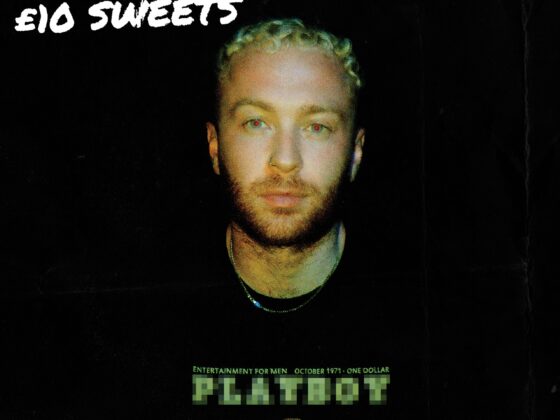 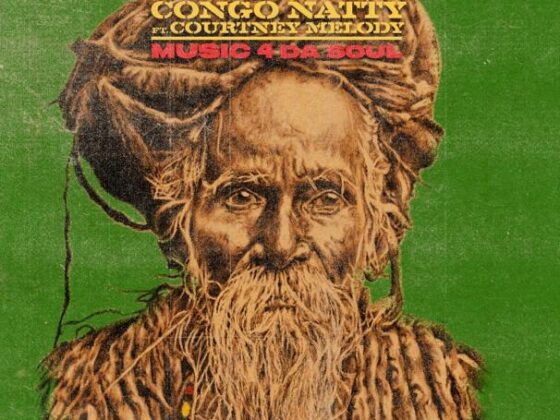