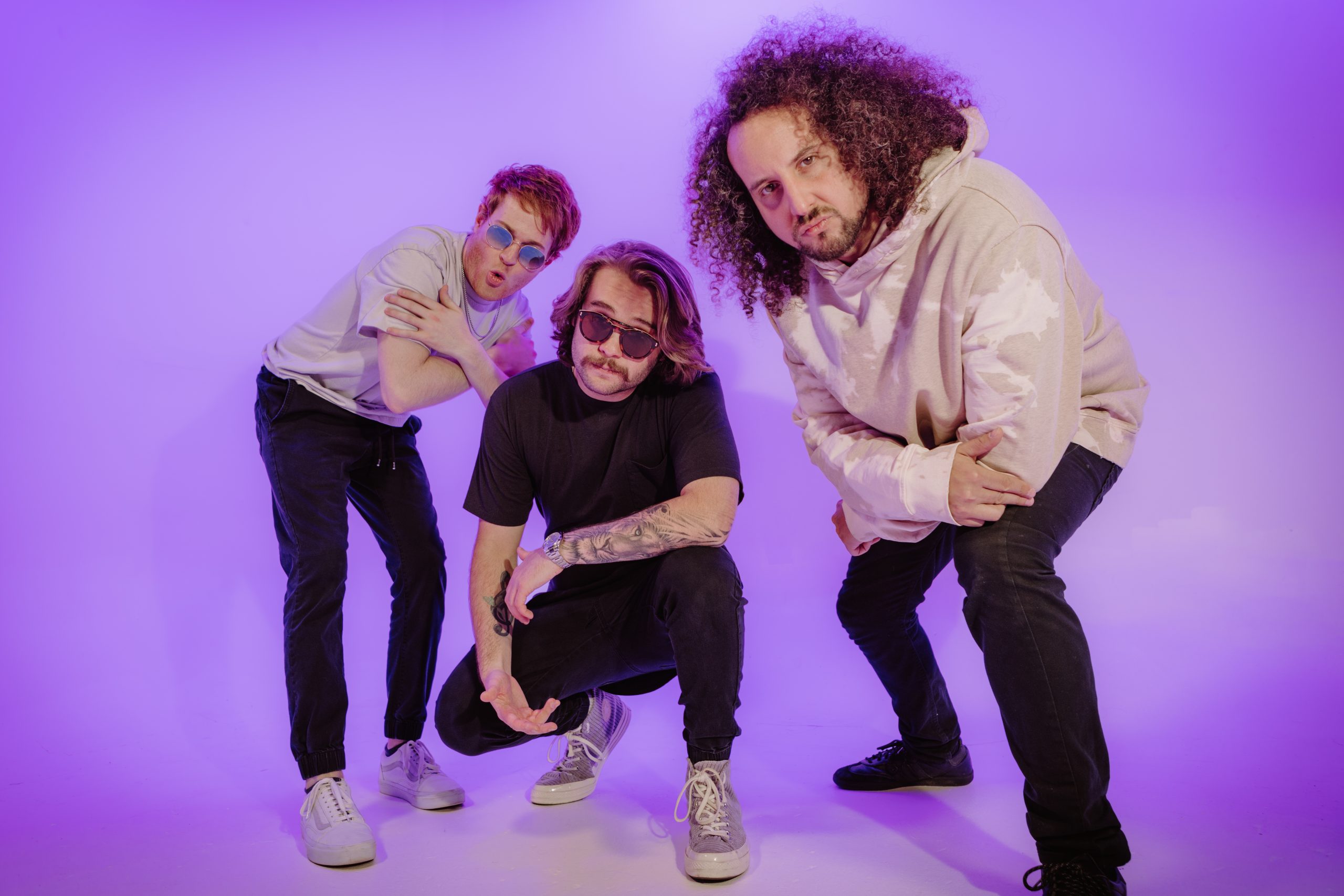 Following their debut single “Nebula,” Colorado based electronic trio LVNDR.SOUND announces their latest single titled, “Virtual One” featuring Grammy award winning trumpet player Eric ‘Benny’ Bloom of famed group Lettuce. “Virtual One” is LVNDR.SOUND’s second single off of their forthcoming nine track album set to release later this year. “Virtual One” is out now on on all streaming platforms via Denver based record label Perception Records.

“Jay.Greens is not only a great producer and multi-instrumentalist; he’s also a great writer and a breeze to work with in the studio. He really lets the artists contribute in a non-judgmental fashion and I had a great time working on “Virtual One” with him and the LVNDR.SOUND crew.  Virtual One is a hot track because he and his co-producers in LVNDR.SOUND: Geoff Bremer & Joshua Fairman keep it minimal, yet dancey and fresh. This song makes me imagine what it would be like to be in a Brazilian nightclub at 3 AM with the love of my life I just met an hour before. They left plenty of space for me to do my thing on trumpet so I was really able to go off at the end there which was awesome. Stay tuned for more music from this group and the whole Perception Records crew.” – Eric ‘Benny’ Bloom

Consistently breaking the dance music mold, “Virtual One” sees LVNDR.SOUND bridging the gap between modern house, nu-age funk and electro soul to create a deep and captivating soundscape. “Virtual One” showcases the trio’s high level production skills, eclectic taste and genre-bending sound. Just short of four minutes, “Virtual One” starts off with lush low-fi bass before speeding up to a mid tiempo beat with infectious synths and an alluring bassline before trumpeter Eric ‘Benny’ Bloom (known for his work with Lettuce and Pretty Lights) dominates with bright, tantalizing trumpet horn rhythms found throughout. Fusing raw instrumentals with house and soul sensibilities, LVNDR.SOUND’s unmatched artistry and soundscape continuously sets the trio apart from the rest.

Eric Benny Bloom, originally from Bristol RI, is the trumpet player for the grammy nominated funk band Lettuce. He recently relocated to Denver after living in New Orleans where he also won a Grammy for playing with New Orleans piano legend Jon Cleary. Throughout his professional career, Eric has toured North America, Europe, Australia, and Asia. He has appeared on many T.V. shows, including the Today Show, the David Letterman Show, and the Conan O’Brien Show. He has also performed with many notable artists such as Wu-Tang Clan, Ziggy & Stephen Marley, Bootsy Collins, Solange, Kool & The Gang, Pretty Lights, Chance the Rapper, Dave Chapelle, Run DMC, Dave Matthews Band, Stephen & Ziggy Marley, GRiZ, Skrillex, and many more.

LVNDR.SOUND is a electronic trio based out of Denver, Colorado created by Josh Fairman (Sunsquabi), Geoff Bremer, and Jay.Greens (Perception Records) The group fuses a variety of styles including future bass, electro soul, house and nu-age funk. LVNDR.SOUND is set to debut their first single “Nebula” June 23rd, 2022 on Denver’s newest label Perception Records, with a full length album completed and slated to drop later this year. Their electrifying live performances feature high energy live improvisation along with carefully crafted soundscapes and heavy, driving dance focused grooves that create an energy and vibe for all to enjoy. 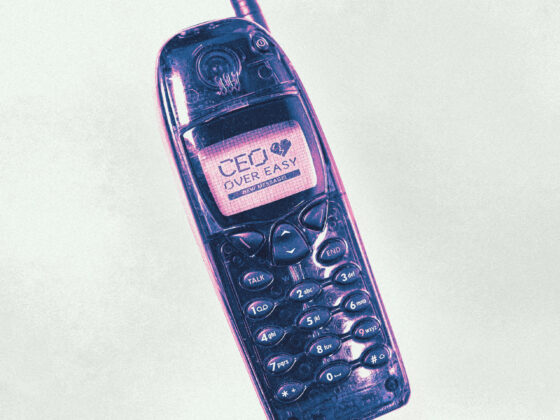 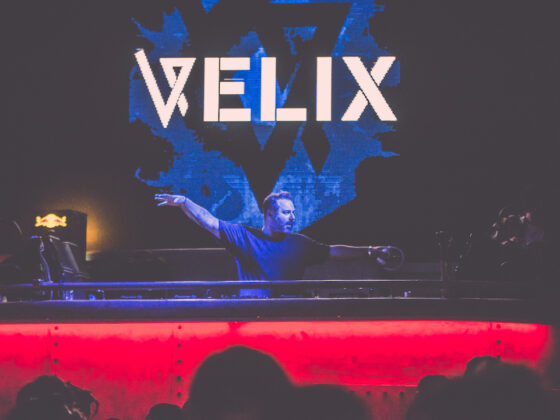 Velix Drops When You Call My Name