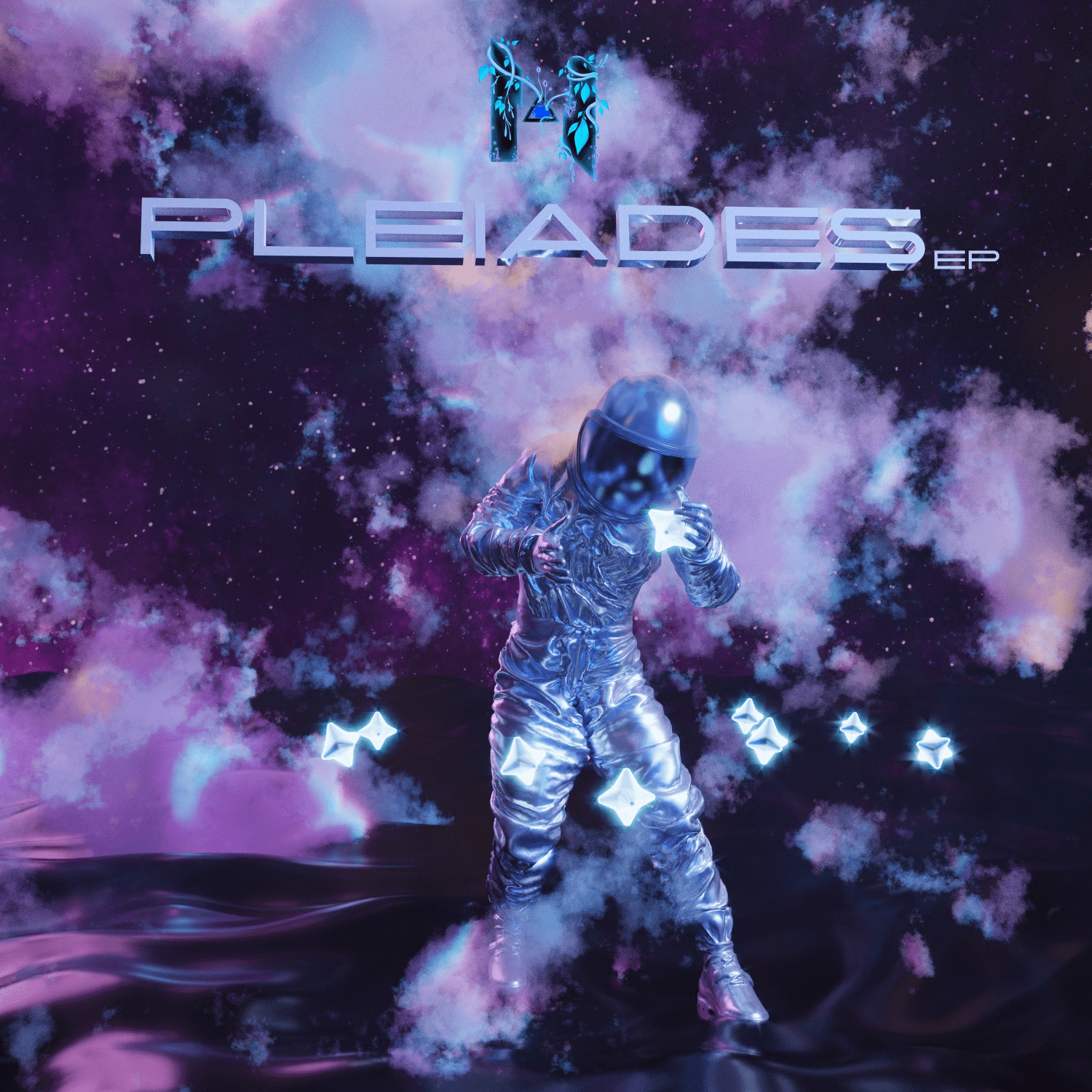 Just returning from his performance at DC’s Echostage and Moonrise Festival where he played alongside the likes of Zedd and Adventure Club, Virginia based DJ & Producer N3WPORT debuts his third EP titled, ‘Pleiades’ out now. Known for his melodic bass and trap music and boosting over 1M monthly listeners, ‘Pleiades’ is inspired by space exploration and the Universe. ‘Pleiades’ takes the listener on an epic sonic journey throughout time and space with lush melodies, entrancing lyrics, and soundscapes while it reflects the various unique aspects of the universe and outer space.

‘Pleiades’ gets its name from the star group, also known as the seven sisters, the only star group in our night sky that is held together by gravity. Similarly, the songs on this EP are each unique, while being held together by the common theme of our universe and the emotions we feel in it. N3WPORT intentionally organized his EP to take the listener on a musical journey with the first track starting off with “Stars Belong With You”, a bright progressive house tune in collaboration with Medyk. “Stars Belong With You” was first debuted as a single in May and received rave reviews with over 100K listens since its release. Next, listeners can look forward to “Your Gravity” with Casey Cook, the second single off of ‘Pleiades’ with over 130K listeners since its debut in May. “Your Gravity” is a deeply emotive cinematic tune with uplifting synths and captivating lyricism that pulls on the heartstrings. Following, N3WPORT showcases his versatility with a high energy heavy bass tune, “Black Hole” ft. M.I.M.E. which features an actual sampling of a Black Hole in the universe.  Concluding the EP, “Stars Like You” alongside Rico and Miella. ends the EP with a soft atmospheric finish. ‘Pleiades’ is a testament to N3WPORT’s versatility and balance of melodic, instrumental and hard-hitting bass that the Virginia artist is known for!

N3WPORT is a Virginia based producer who’s melodies and lyrics have reached and impacted millions of ears. From his starts on Simplify Recordings, to his recent work with labels including Subsidia Records, Heaven Sent Records, and Insomniac’s Melodic Imprint Lost In Dreams, N3WPORT has continued to push the melodic sound forward, incorporating pop/punk influences and powerful lyrics in each of his songs. Since 2017, he’s racked up over 150 Million streams across platforms, landed official remixes for Main Stage acts including MitiS, William Black, Nurko, Crystal Skies, American Authors, and more.

On the performance side, N3WPORT has made a major impact in 2022, touring in cities around the country, and performing at some of the biggest U.S EDM festivals including EDC Las Vegas, Lost Lands, Moonrise Festival, and Lost In Dreams. He’s also supported several headlining acts including MitiS, Crystal Skies, JVNA, Nurko, Kompany, Flosstradamus, and more.

2022 continues to be a breakout year for N3WPORT, and with his staple sound and rising name continuing to hit ears around the world, there’s no telling what’s next for this rising star. 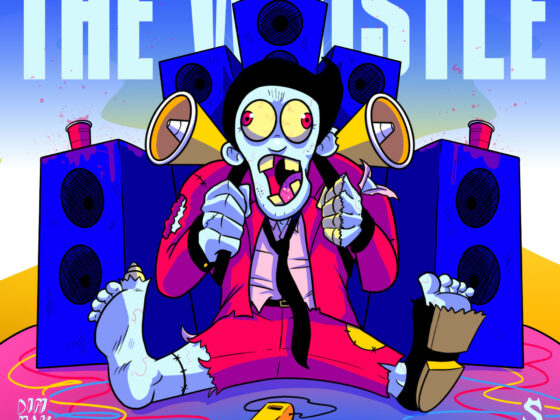 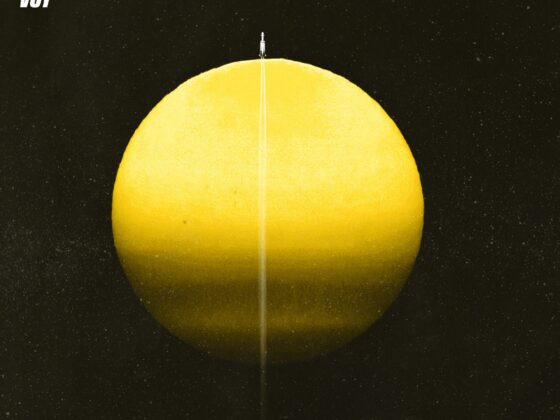