‘Satisfaction’ lives on, recently surpassing 100 million Youtube plays and standing strong as the 17th most played track at Tomorrowland, decades after its original release

20 years after the release of the genre-defining single “Satisfaction,” the Grammy Award winning industry icons Benny Benassi and David Guetta have joined forces to give the legendary beat a new lease on life. Revitalized for the modern mainstage, the newest rendition of “Satisfaction” celebrates the storied original release with a fresh dose of energy, borrowing influences from the surging sounds of David Guetta’s Future Rave while still paying homage to the instantly recognizable and equally undeniable synth hook of Benassi’s 2002 original. Celebrate 20 years of “Satisfaction” on August 12th when the new release lands on the Warner Music Group backed Spinnin’ Records!

“I actually first remixed the track as a sound design exercise for myself, but I liked the sound of it so much that I started playing it in my sets. The reactions of the crowd were so crazy that I had to release it!” – David Guetta

“I’ve known David for over 20 years. I remember I would get messages from resident DJs in Ibiza who heard David playing Satisfaction at Pacha two decades ago! So he was definitely one of the very first supporters of the original version. And when he played me his initial idea for this new version, I totally loved it. He’s made it current again, it’s very Ibiza with a really great intro and it’s perfect for today’s DJ sets. I played it out for the first time in Mykonos and people went crazy. Everyone was asking me what it was. I am really excited about this collab!” – Benny Benassi

Considered one of dance music’s true living legends, Italian superstar Benny Benassi pioneered the modern electro-house sound with the original 2002 release of “Satisfaction.” In a time when dance singles were categorized as either techno, house, or trance, Benassi challenged the sonic status quo, championing a neo-electro sound along the way. In the 20 years since its release, “Satisfaction” has climbed charts worldwide and single-handedly pushed dance music to new heights, straight into the commercial and top 40 mainstream worlds. More importantly, “Satisfaction” has done what many chart topping hits cannot by standing the test of time, ascending beyond the confines of dance music and into global culture. Since the beginning of the summer, David Guetta and Benny Benassi’s latest rendition of satisfaction has helped set dance music’s sonic agenda, being spun by many of the scene’s most trendsetting DJs on the world’s biggest stages.

Like Benny Benassi, David Guetta is a DJ who truly needs no introduction. With a penchant for reinventing his sound time after time, the French DJ and producer has been one of dance music’s most trusted guiding lights for years. The careers of David Guetta and Benny Benassi share unique parallels, both being responsible for introducing dance music to new demographics and generations while also refusing to have their sounds pigeonholed by the industry. Recent times have seen Guetta grab the reins of his sound, pushing the boundaries of the scene with his aptly titled Future Rave sound. Alongside musical cohort MORTEN, David Guetta has elevated dance music to new heights, not only through boundary-pushing releases like “Permanence” and “Alive Again,” but with their coveted weekly residency at Hï Ibiza. Guetta is the only DJ in Ibiza to have 2 residencies on the island this summer, with his legendary ‘F*** Me I’m Famous!’ party also taking place at Ushuaïa. Most recently, David Guetta returned to the airwaves with a slew of commercial hits, led by the dangerously danceable “Crazy What Love Can Do,” which just crossed the 100 million Spotify streams mark, and the equally infectious Lewis Thompson collaboration, “Take Me Back.”

Join two icons of the scene in Benny Benassi and David Guetta as they celebrate 20 years of “Satisfaction.” Feel satisfied when the new release lands via Spinnin’ Records on August 12th. 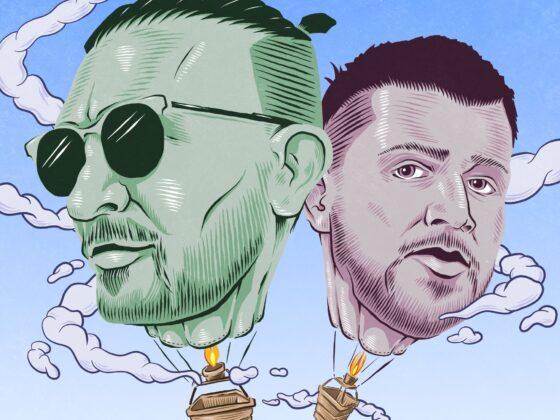 DJ Fresh Teams Up With Used For Crossover Hit ‘Higher…. 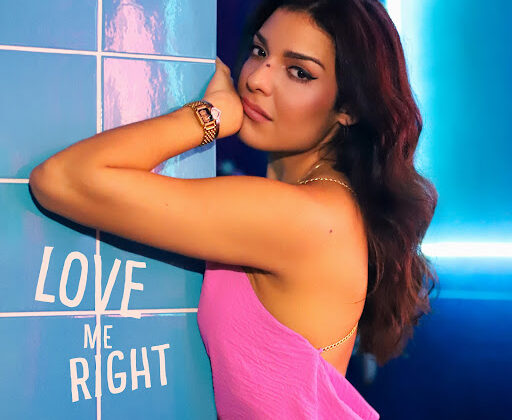