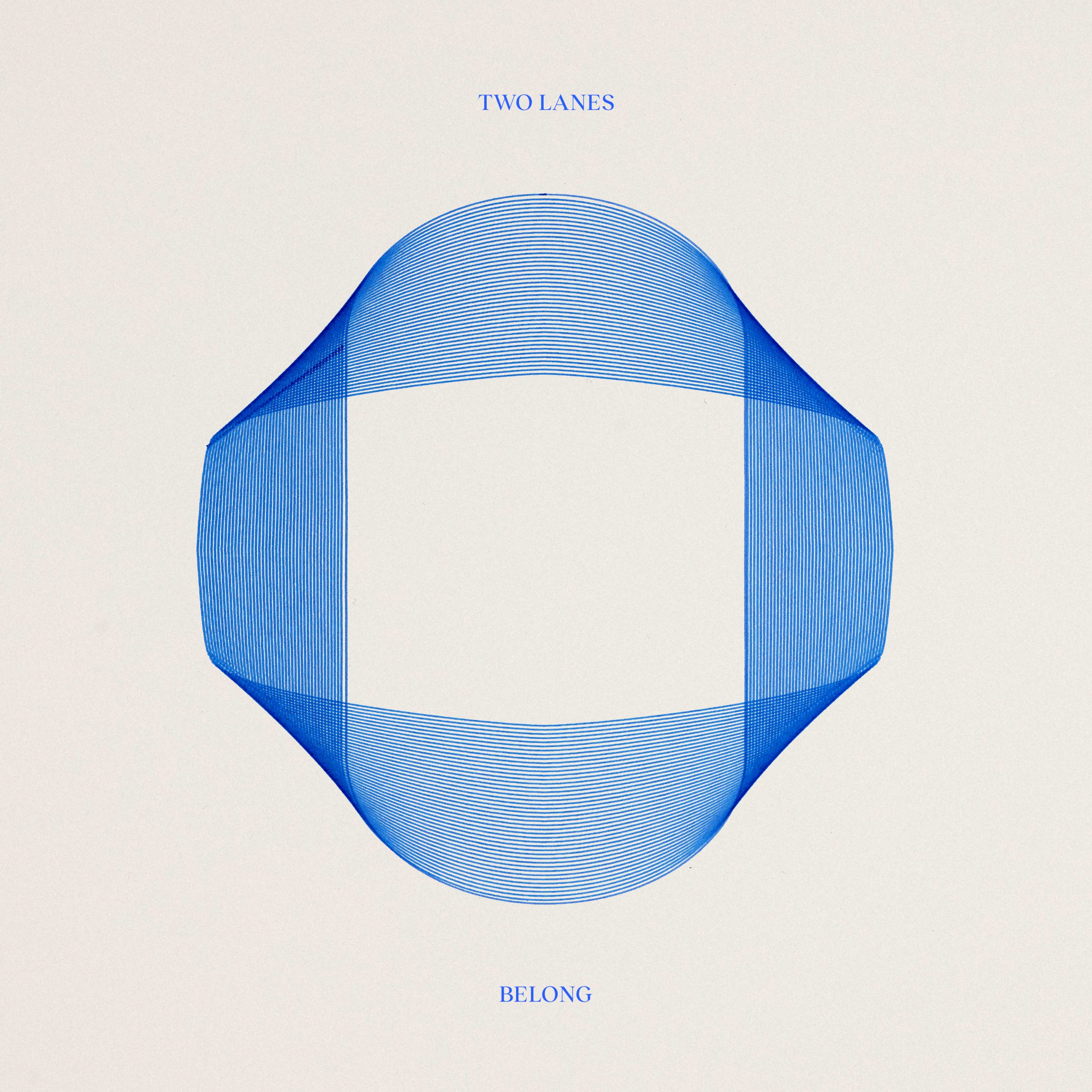 German electronica duo, TWO LANES made up of brothers Leo and Rafa share their newest single titled, “Belong” out now via all streaming platforms.  Known for their hit songs like, “Another Time” and “Closer” while amassing over 1.4M monthly listeners, TWO LANES show their softer side with their brand new emotive track.

Showcasing their talented production skills, TWO LANES highlights live acoustic instrumentals including delicate piano chords and string guitar in “Belong” while integrating soft lush ethereal beats throughout. The indie-pop vocals by vocalist, James Hersey ties the track perfectly together and culminates into one beautiful melancholy tune that just tugs at your heartstrings.

“Belong” comes on the heels of TWO LANES tour alongside BAYNK which is set to kick off on September 8th. The tour will run for over a month and will come to an end of October 18th. Be sure to catch TWO LANES live at a city near you – for dates check out TWOLANES BandCamp here.

Electronica duo TWO LANES blends acoustic piano recordings with analogue synthesizers and minimal beat elements to create their signature sound. Made up of Berlin-based brothers Leo and Rafa, the duo has found a loyal audience in their native Germany and beyond. On their latest release – the Reflections EP – they continue to expand upon various genres, ranging from neoclassical, ambient and melodic techno. Raised in a musical family, the two brothers took different musical paths growing up. Leo showed an early interest in playing the piano, immersing himself in the works of JS Bach, Schumann and Debussy. Eventually, he would go on to study at The Juilliard School in New York City, where he earned a Master’s Degree in Historical Performance. Rafael on the other hand was always fascinated by the possibilities of electronic music. He spent endless hours experimenting with sound design and electronic production. At some point the brothers realized that their talents complemented each other perfectly, and TWO LANES were created. It didn’t take long for their sound to catch on, as they quickly attracted radio support from the likes of BBC1, Sirius XM, Triple J and amassed over 150 million plays across all streaming platforms. With their evocative and expansive sound, TWO LANES is positioned to be a fixture in electronic music for years to come. 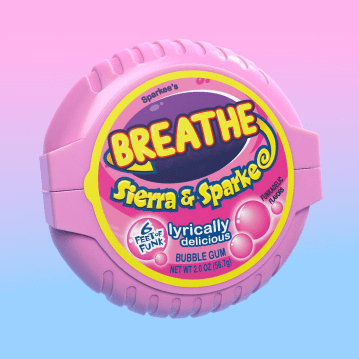 Sparkee teams up with Sierra for disco-pop inspired tun…. 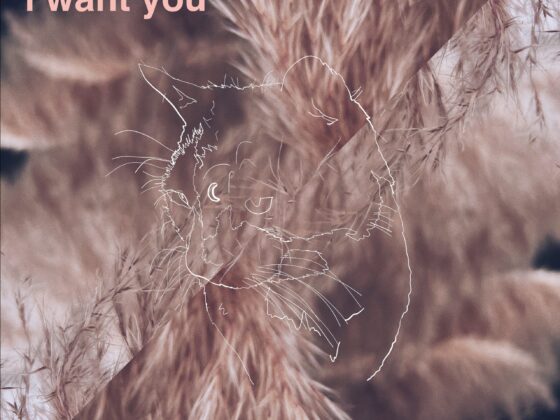