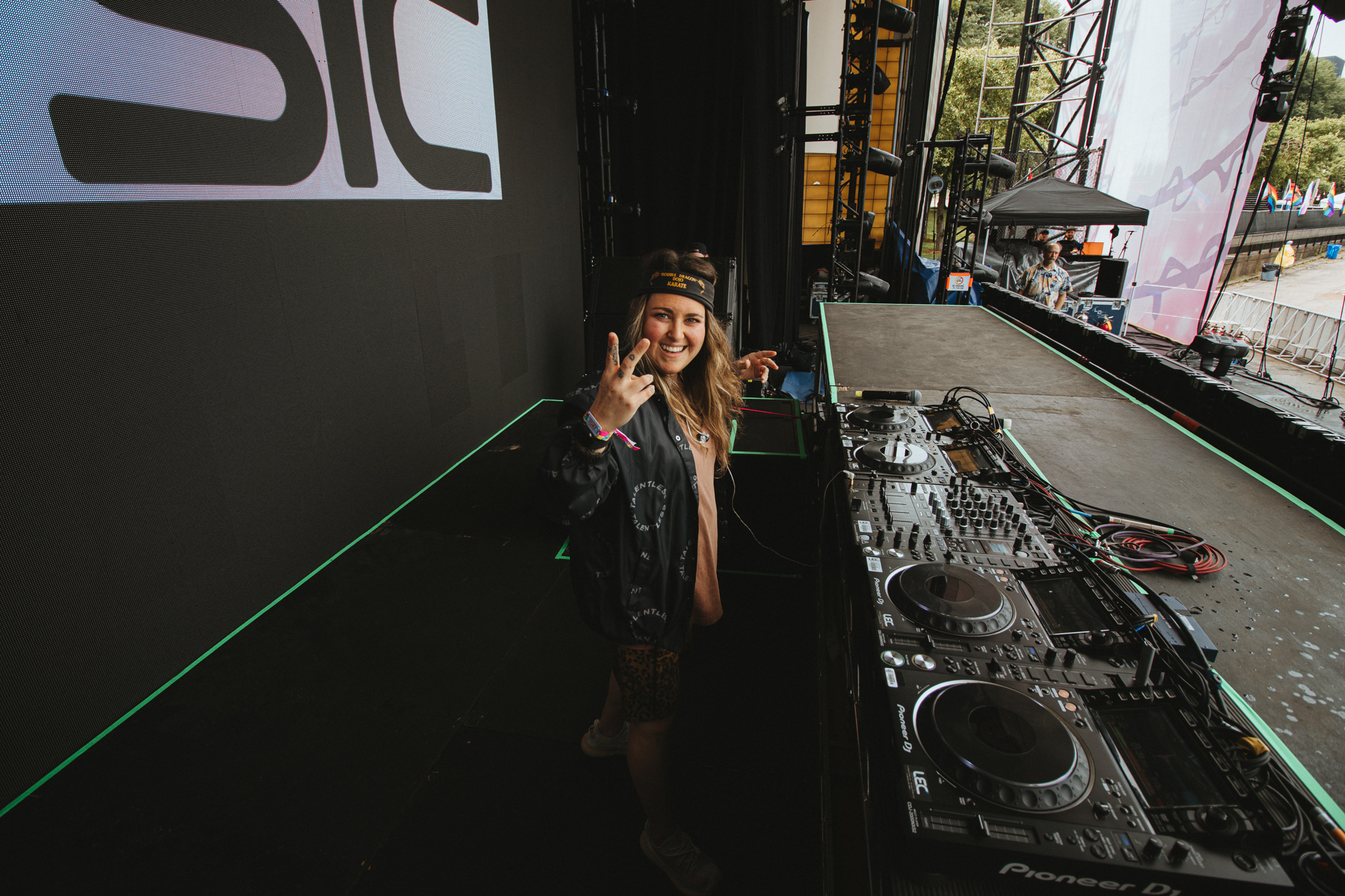 Avi Sic is a force to be reckoned with. Her latest releases and projects seem to keep her aim high as she shows no signs of slowing down, playing back-to-back shows in the U.S. and releasing hard-hitting bangers while curating impressive mixes for her weekly radio show ‘Late Checkout’. The show, that is currently being broadcasted in 16 countries, keeps adding new listeners every week, as Avi Sic continues to deliver powerful mixes that cater to all music preferences with a special touch by the one and only, Avi Sic.

The show has some surprises in store for its loyal listeners, as special guests and remarkable mixes are expected for the upcoming episodes.

We sat down with Avi Sic to ask her more about ‘Late Checkout’, its journey and the exclusive announcement of its new guests and surprises.

Hi Avi Sic, how are you doing?

No complaints over here

We’ve seen the steady rise of ‘Late Checkout’, what has been your favorite part about having your own radio show?

It’s been amazing to create something from the ground up and watch it grow. Personally, It’s a great platform for me to share tracks that I connect with and to showcase my style as a DJ. I love breaking new music and also older tracks that are reworked in different styles. I make a lot of my own edits and mashups too and get to be really creative with these shows. I don’t like being boxed into anything so this show has been a treat in that regard. I get to make the rules instead of being told what to play. As a career DJ, this is very freeing.

How has the feedback and the reception of the show been in your experience?

Lots of listeners have reached out and voiced their excitement. It’s been really cool to see this idea get a following. It’s definitely picking up steam in a short amount of time, I’m super pleased with that.

How do you think the show has evolved from the first episode until now?

The idea was to present an electronic focused show but in an open format style. I will always stay true to that idea. There are so many different genres within the electronic music bubble. One episode could be focused heavily on a specific style and the next episode could be a combination of a bunch of different styles. It depends a lot on my mood week to week while making the mixes, new music I have discovered, new releases and also the guests we are showcasing at the time. My goal with guests was to include artists that I’m personally a fan of and that excite me. The caliber of guests started very high and we are only going up from here.

What have you learned or discovered from having the show and from curating mixes for it?

I’ve discovered a lot of amazing artists and music through this journey. By keeping an open mind and ear, I’m able to explore and go deep with electronic genres that I don’t necessarily play live but appreciate all the same and then I get to include and showcase that within the show.

What keeps you inspired to create mixes for the show?

If a track excites me, I immediately want to share it. I think a lot of musicians and also music fans are like that. I love music so much that this project is something I will never tire of. It’s also super inspiring to see big name DJs that want to be involved with it. That pushes me to make each episode just as exciting and different as the first.

Are there any upcoming guests for the show?

Yes! We have Blond:ish and Mike Williams on deck plus lots more in the works.

Which new milestones would you like to achieve with ‘Late Checkout’?

In a few months we will hit 50 shows and that will be huge. So far we are live both on air and internet radio in close to 30 major cities and countries worldwide. We have had several DJ MAG Top 100 artists on the show and plan to keep that going. One day I’d like to pitch the show as an exclusive.

How would you say, ‘Late Checkout’ stands out from other radio shows?

It doesn’t focus on one genre or one artist – it includes the full electronic music spectrum which is different from other DJ curated shows. There is something for everybody in this show.

What would you like to say to the listeners of ‘Late Checkout’?

Thanks for being a part of this, I have many more surprises in store for you guys! 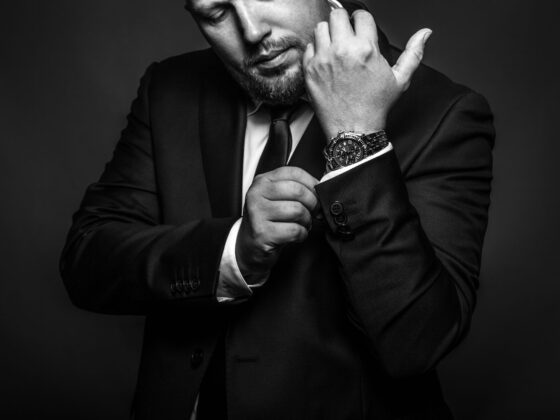 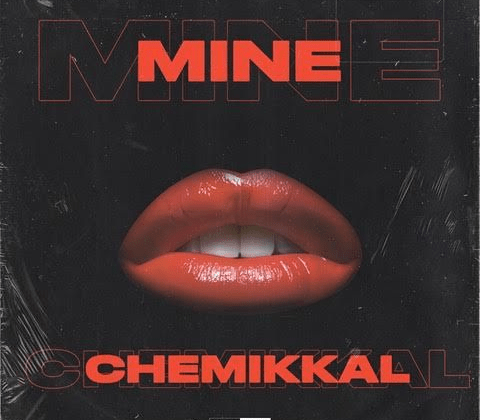