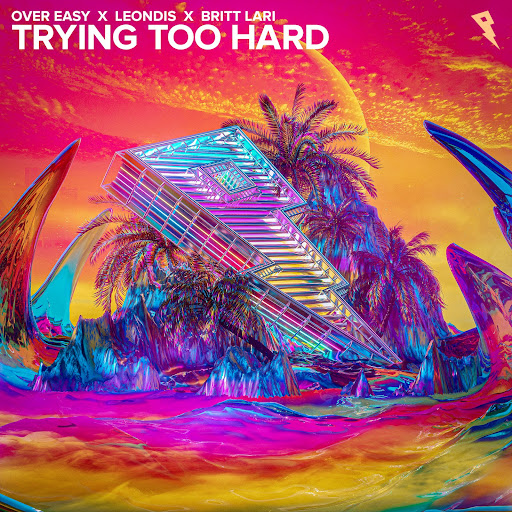 Rising talent Leondis, hailing from South Florida releases his original single debut “Trying Too Hard” along with Over Easy and Britt Lari out now on all streaming services via  Proximity Music.

As it comes time to wrap up the summer of 2022, Leondis is only just getting started as he enters the electronic dance music (EDM) circuit with his very first original production. “Trying Too Hard,” which he releases through Proximity Music alongside NY-based duo Over Easy and talented singer-songwriter Britt Lari, is certain to leave a lasting impression for Leondis, whose career is catapulting into superstardom. “It feels so good to get this song out into the world. It’s been 2 years of working on official remixes and crafting my sound to where it is now, and I am so proud of this song and the music I have on the way. Being able to work on it with Over Easy was amazing, as they were some of the first artists to give me the opportunity to do an official remix. I am so blessed to have the opportunity to play EDC at 19 years old. It is a testament to consistency and persistence – the 2 things that I focus on most, Leondis mentions.

“Trying Too Hard” is a mesmerizing and infectious dance anthem with a stellar production, smooth & groovy bassline, contagious melodies, soaring & catchy topline, and hypnotizing vocals from Britt Lari. To coincide with the release of his brand new original single “Trying Too Hard,” Leondis announced he will be performing at Insomniac Events’ Electric Daisy Carnival (EDC) Orlando in November 2022. “Trying Too Hard” also follows an official remix alongside Zack Martino for Gryffin & Olivia O’Brien’s “Caught Up,” which was released through Interscope Records.

Leondis, also known as Alex, is a 19-year old Producer/DJ from South Florida. Leondis fuses together high-energy piano and catchy vocal chops to create euphoric, yet melodic, summer-time ready hits. At just 19 years of age, Leondis has crushed official remixes for the biggest artists in the music industry such as The Chainsmokers, Gryffin, Two Friends, and Cheat Codes. Additionally, his music is supported by David Guetta, Steve Aoki, Loud Luxury, Dzeko, Illenium & many more. Despite being a newcomer, Leondis is quickly proving he will be a massive force in the dance music industry for years to come. 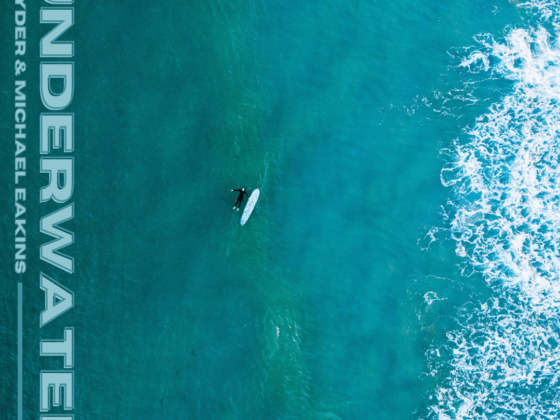 Snyder & Michael Eakins team up for end of summer t…. 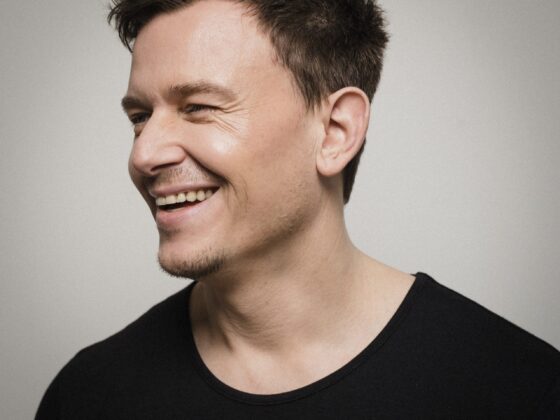