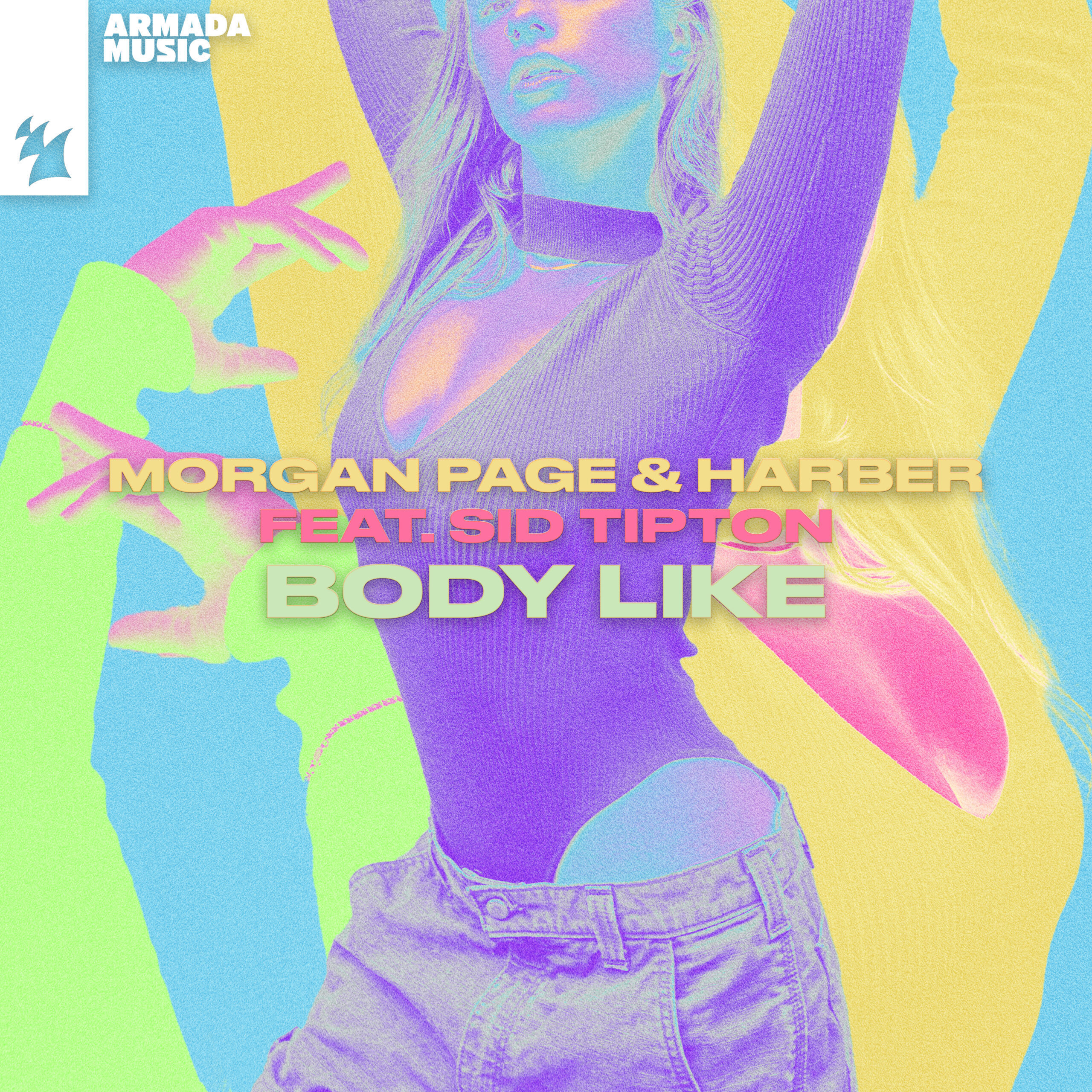 GRAMMY-nominated superstar DJ/Producer Morgan Page enlists Billboard-charting DJ/Producer HARBER for their brand new single titled, “Body Like” featuring vocalist and songwriter, sid tipton out now on Armada Music.  A must-add to your end of summer playlists, “Body Like” is a must-play in your next DJ set, radio-friendly production from Morgan Page & HARBER, which is perfectly complemented by sid tipton’s top-tier vocal performance. A catchy tune from start to finish, it’s the perfect tune to round out the 2022 festival season. “After teasing ‘Body Like’ in my sets for months – it’s finally coming out! I love piano house and it’s the perfect match with sid’s vocals. Just in time for those late summer vibes. Excited for everyone to hear it,” Morgan Page mentions. 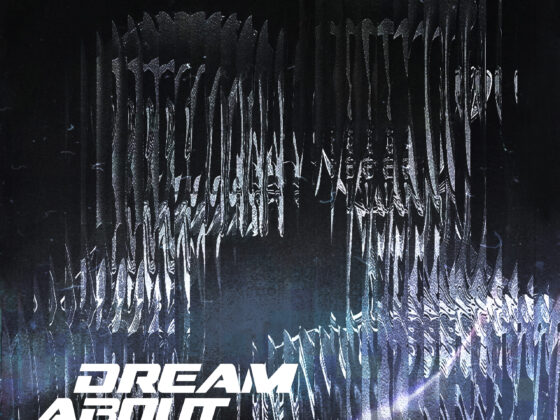 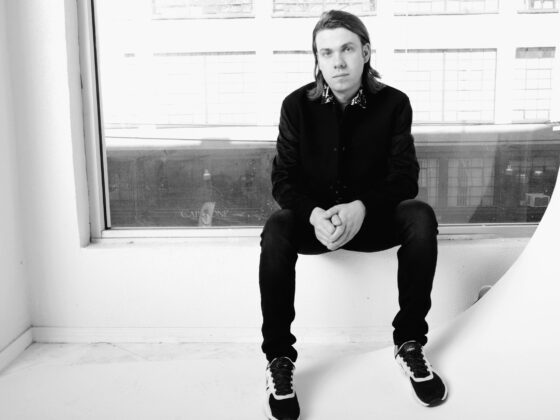 Bingo Players Returns To Perfect Havoc With ‘Phone A ….