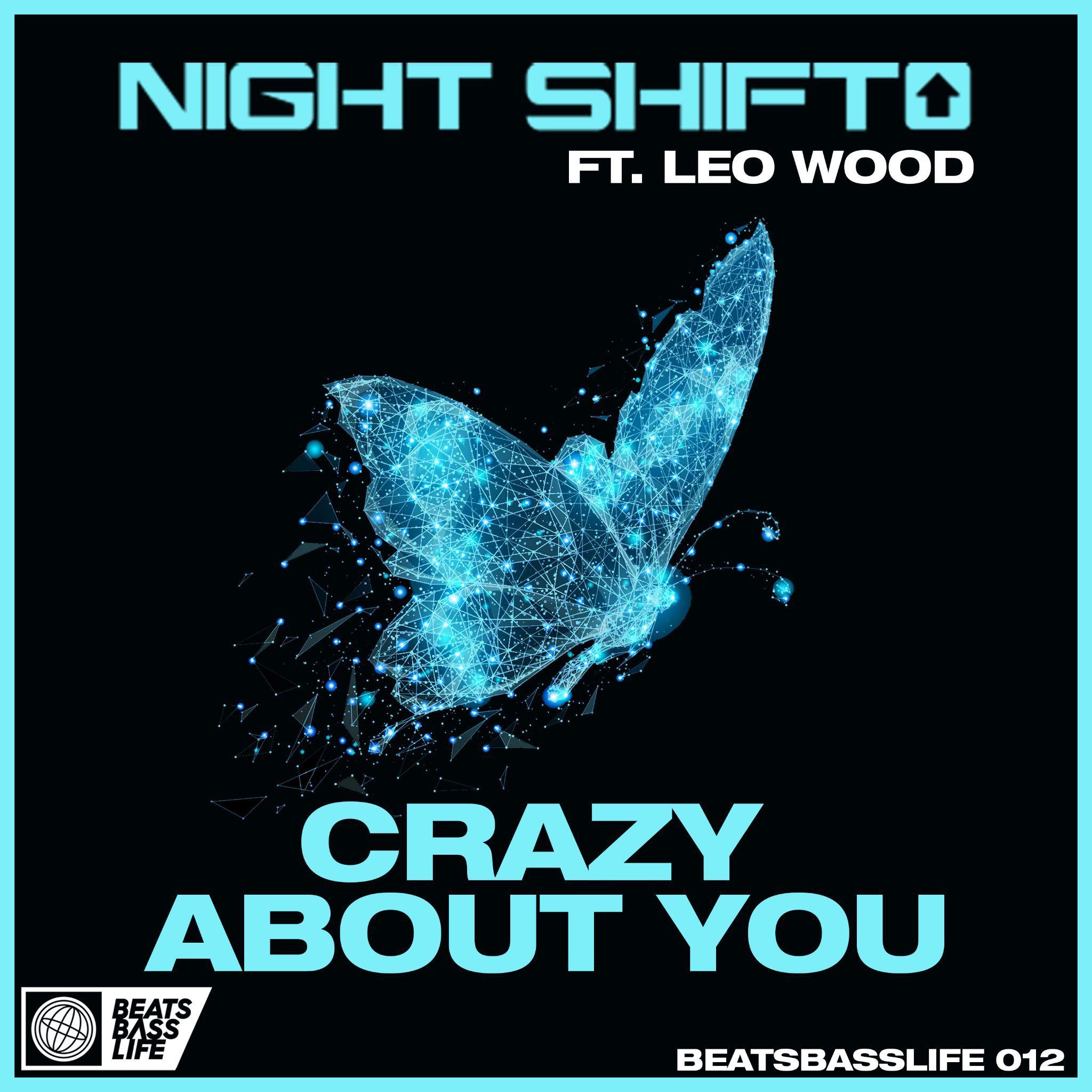 From working the shop floor at Vinyl Mania to playing on pirate radio, Night Shift was born from sneaking in D&B demo sessions during a previous part-time night shift job. Now making waves as a serious D&B talent, Night Shift follows his pioneering career touring the world on the breaks scene under his CTRL-Z alias with Skism.

Now entering a new chapter on the BeatsBassLife imprint, Night Shift’s raw sound inspired by the likes of Chase & Status, Wilkinson, Friction, and Dimension captured the attention of label heads Sigma. A dream signing for the producer, the forthcoming album which Crazy About You will feature on is a culmination of eight years of dedication to his D&B craft that has evolved into an impressive body of work destined to place Night Shift firmly on the map.

Completing the track, vocalist and singer-songwriter Leo Wood has garnered millions of streams with her rich vocal hooks on a diverse range of releases for the likes of AnjunaDeep, Defected, Hospital Records, Crosstown Rebels, Liquicity, Shogun Audio, Spearhead, Insomniac Records, DeVice and more.

Demonstrating undeniable talent across the new single, Crazy About You makes for a thunderous D&B anthem. Featuring the depth of Leo Wood’s mystifying vocals and the mind-bending power of Night Shift’s production prowess, Crazy About You is an uplifting and immersive love story set to be played on repeat whilst offering listeners a glimpse into the full Night Shift project for 2023.

Night Shift – Crazy About You ft. Leo Wood is out now via BeatsBassLife. 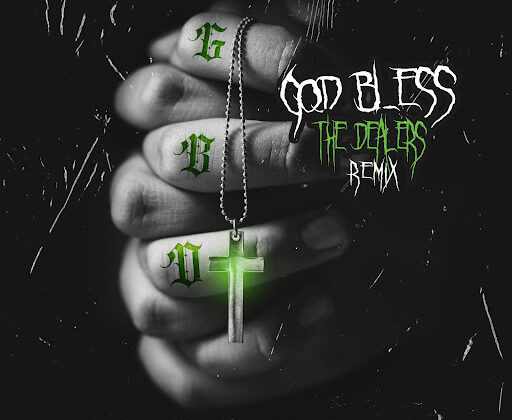 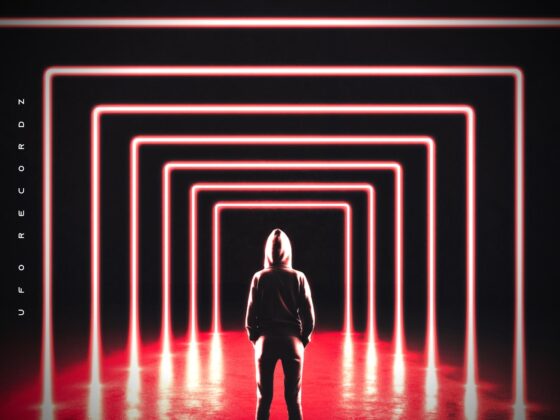