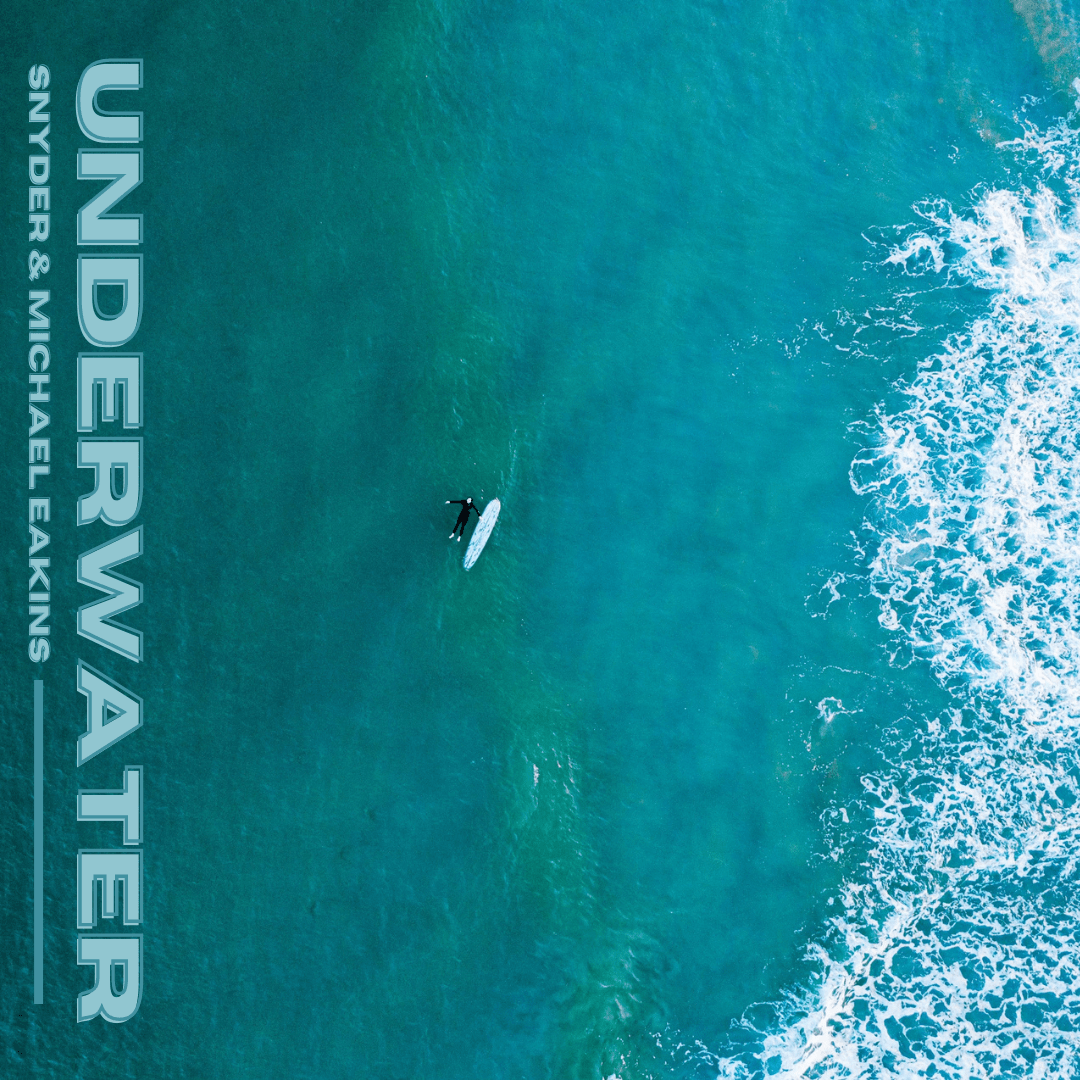 Snyder and Michael Eakins have come together on “Underwater” – a perfect brand new release that fittingly drops just in time for the close of the summer season. “Underwater” from Snyder & Michael Eakins is available worldwide now via all streaming platforms!

“Underwater” is an end-of-summer anthem which serves up yet another stunning production from Snyder, this time accompanied by the talented Michael Eakins. Eakins provides a hypnotizing vocal, which complements Snyder’s deep and groovy production. Marking the anticipated return of Snyder since his debut album In The Dark dropped in Feb. 2021, “Underwater” is truly a deep house gem with mainstream appeal – and you’ll definitely find yourself playing this one on repeat. “Michael and I are great friends that have been collaborating for the last few years, we made this one from start to finish in my home studio, we wanted a smooth summery energy that our fans could really vibe with. I love how it came out, and I play this during sets, on the beach, when I’m just chilling with my friends and we hope you guys do too, Snyder mentions. 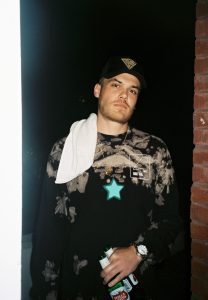 Riding off a recent placement on NBC’s Peacock summer-smash Love Island USA, Snyder’s “Crazy” with 51b was included in season 4, episode 14 of the series. As a go-to performer within the electronic dance music (EDM) circuit, Snyder is known for some of his headlining and support performances at some of the biggest and most popular venues across North America. Snyder has performed alongside the likes of Gryffin, RL Grime, Cheat Codes, Shaq (Diesel), Bryce Vine, Bonnie X Clyde, Chris Lake, 3LAU, Elephante, Henry Fong, Nitti Gritti, Ship Wrek, Phantoms, Tritonal, Two Friends, and more. We cannot wait to see what Synder has instore for us next!

Producer, Writer, and DJ Andrew Snyder makes transcendent, genre fluent, Dance Pop records under the name Snyder. The 28-year-old musician has gone from teaching himself several instruments by ear to becoming a sought-after-promising talent. His music has garnered millions of streams independently while earning high praise from the music community, peers, critics, and prestigious outlets such as Earmilk, EDM.Com, Dancing Astronaut, YourEDM, Medium, Digital Journal, Elevator, and more. The genre-bending DJ and Producer has shared the stage with artists such as Gryffin, RL Grime, Chris Lake, Cheat Codes, Shaq, and more. Whether he’s headlining a festival or developing new talent, musically, Snyder’s impressive energy and multi-genre literacy provides a unique experience in an oversaturated industry.

Michael Eakins is a singer-songwriter and artist based in Wilmington, NC. With original written songs varying from Rock, Alternative, Dance-Pop, EDM, Reggae, and folk, Eakins is known for leaving his melodic mark on all audiences. He’s shared stages with National and International acts such as Rusted Root, Bob Marley’s The Original Wailers, Tribal Seeds, Matisyahu, Collie Buddz, The Expendables, Hunter Hayes, and many more. Michael’s vibrant energy is seen in his live performances and has helped build his fan base across the world. 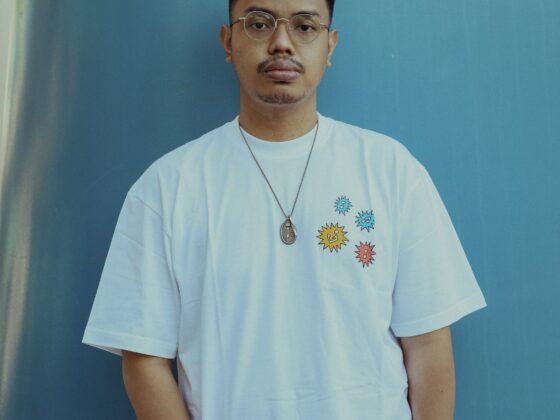 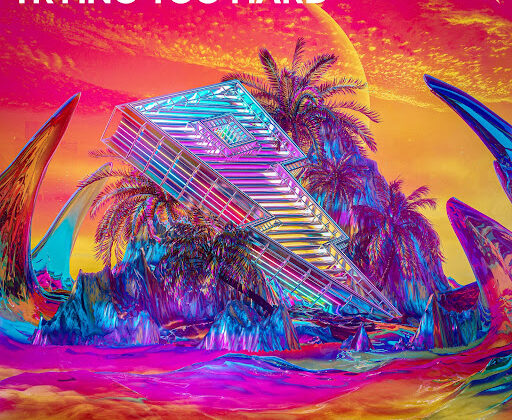 Leondis Teams Up with Over Easy on “Trying Too Ha….